Rosa Jimenez was originally charged a 99-year prison sentence after a child died in her care. 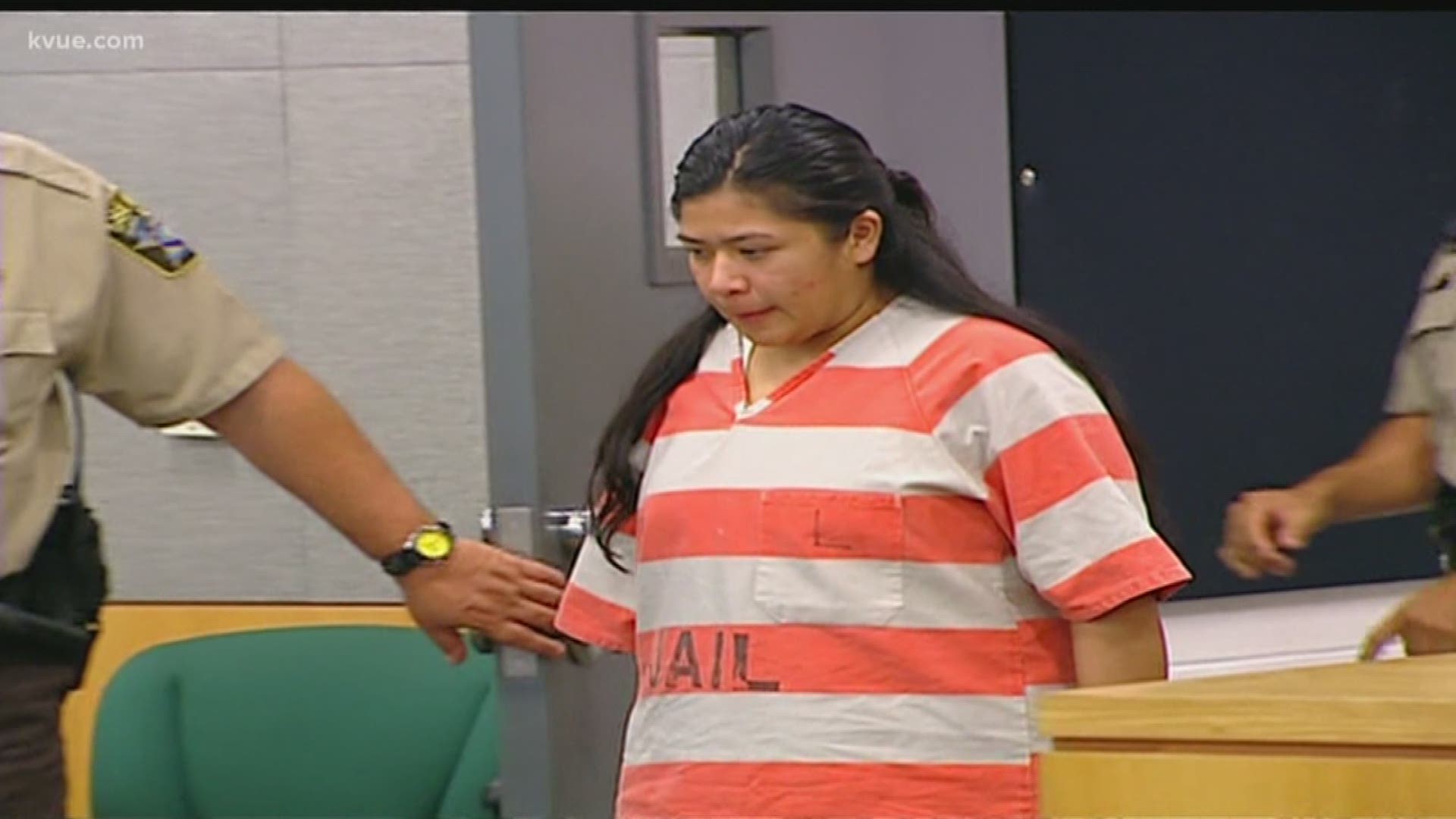 KVUE reported in October 2019 that United States District Judge Lee Yeakel overturned the murder conviction of Estela Rosa Jimenez and ordered a new trial based on Jimenez being denied her constitutional right to present qualified medical experts at her August 2005 trial, according to the Innocence Project.

According to a press release, Moore has expressed opposition to Jimenez’s release and could keep her in prison while Texas Attorney General Ken Paxton tries to reverse Judge Yeakel’s order.

In the letter, Rep. Donna Howard, Rep. Celia Israel, Rep. Gina Hinojosa, Rep. Sheryl Cole and Rep. Vikki Goodwin characterize the case as “extraordinarily unique” and in need of “additional review to ensure that an innocent person does not linter in state custody,” according to Goodwin's office.

The press release states that the representatives stress not only the “potential for injustice in this case,” but the untreated health problems that could make continued incarceration for Jimenez a “likely death sentence.”

RELATED: Woman's murder conviction in child's choking death has been overturned after 15 years

Here is the letter in full:

As members of Travis County’s House delegation, we share the concerns voiced by four Austin based trial judges regarding Rosa Estela Jimenez’s 2005 murder conviction. Hon. Jon Wisser, Hon. Charlie Baird, U.S. Magistrate Judge Andrew Austin, and U.S. District Judge Lee Yeakel each concluded that Ms. Jimenez is likely innocent because the death of the 21-month-old child was a tragic accident. According to these four judges, Rosa deserves a new trial or an outright release. While we are not all lawyers, we value the legal opinions of those judges, and this case seems to be extraordinarily unique and to require additional review to ensure that an innocent person does not linger in state custody. In addition to the potential for injustice with this case, there are extenuating circumstances to Ms. Jimenez's health that would effectively render her continued incarceration a likely death sentence. Rosa’s health is rapidly deteriorating and her prompt release will allow her to obtain medical care. At the end of 2017, Rosa was diagnosed with stage four chronic kidney disease. She will likely require dialysis or a kidney transplant in the near future to remain alive, but she is unable to register on a transplant list while she is a prisoner of the state. While the death of any child is tragic, a miscarriage of justice will only widen the circle of pain. Ms. Jimenez's incarceration devastated her family and her two children in particular. Her daughter was just a year old at the time of her arrest; her son was born three months later when Ms. Jimenez was awaiting trial. Since her conviction, she has been unable to touch them. Ms. Jimenez's continued imprisonment, despite significant evidence of her innocence, harms not only Ms. Jimenez and her family, but also the public’s confidence in our justice system. Though we are a society of laws, we are also a moral society. There may indeed be some legal technicalities of which we are we are not fully appraised, but instances like this challenge us all to do what is humane. We understand the difficult role district attorneys have in our criminal justice system, but urge you to take any necessary steps to ensure that justice and basic humanity carry the day.

After KVUE reached out to the Travis County District Attorney's Office for comment, Moore's office responded with the letter sent in response to the state representatives, which reads in part:

"Dear Representatives Howard, Israel, Hinojosa, Cole and Goodwin: I am in receipt of your letter dated February 3, 2020, regarding the Rosa Jimenez murder case that was tried in Travis County in 2005. I understand and completely agree with your concern that justice is done.

On January 29, 2020 the Fifth Court Circuit granted a stay of the retrial of this case while it considers Judge Yeakel's ruling, and we await the results of the appellate process. As that takes place, I have appointed an experienced team to determine whether the case can and should be retried, as was ordered by the federal court. I have also asked our Conviction Integrity Unit to review the case.

Additionally, I have met with the mother and uncle of the deceased child, Bryan Gutierrez, to explain to them what has happened. They are understandably distressed and disturbed. They feel the loss of this child as if it happened yesterday. It is my job as District Attorney to remember their rights and needs as victims. They, too, deserve to know that justice is done."

Jimenez was 19, seven months pregnant and still nursing her 1-year-old daughter, when she was arrested for the boy's death, according to our partners at the Austin American-Statesman.

Jimenez was originally sentenced to 99 years in prison. 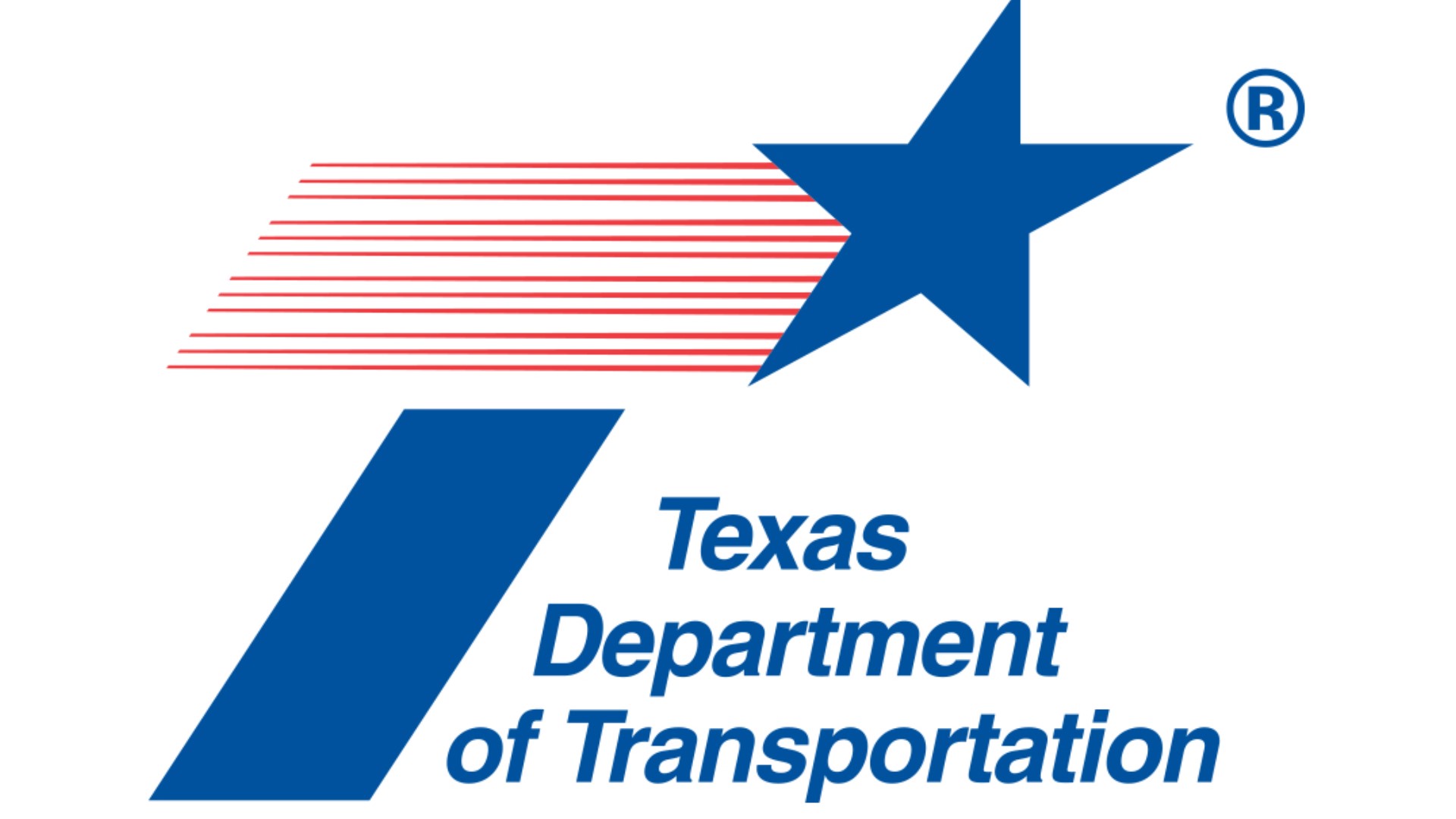