The incident happened on March 30 at around 6:25 p.m. after two cars had a minor traffic accident on RM 1431 at Entrada Way. 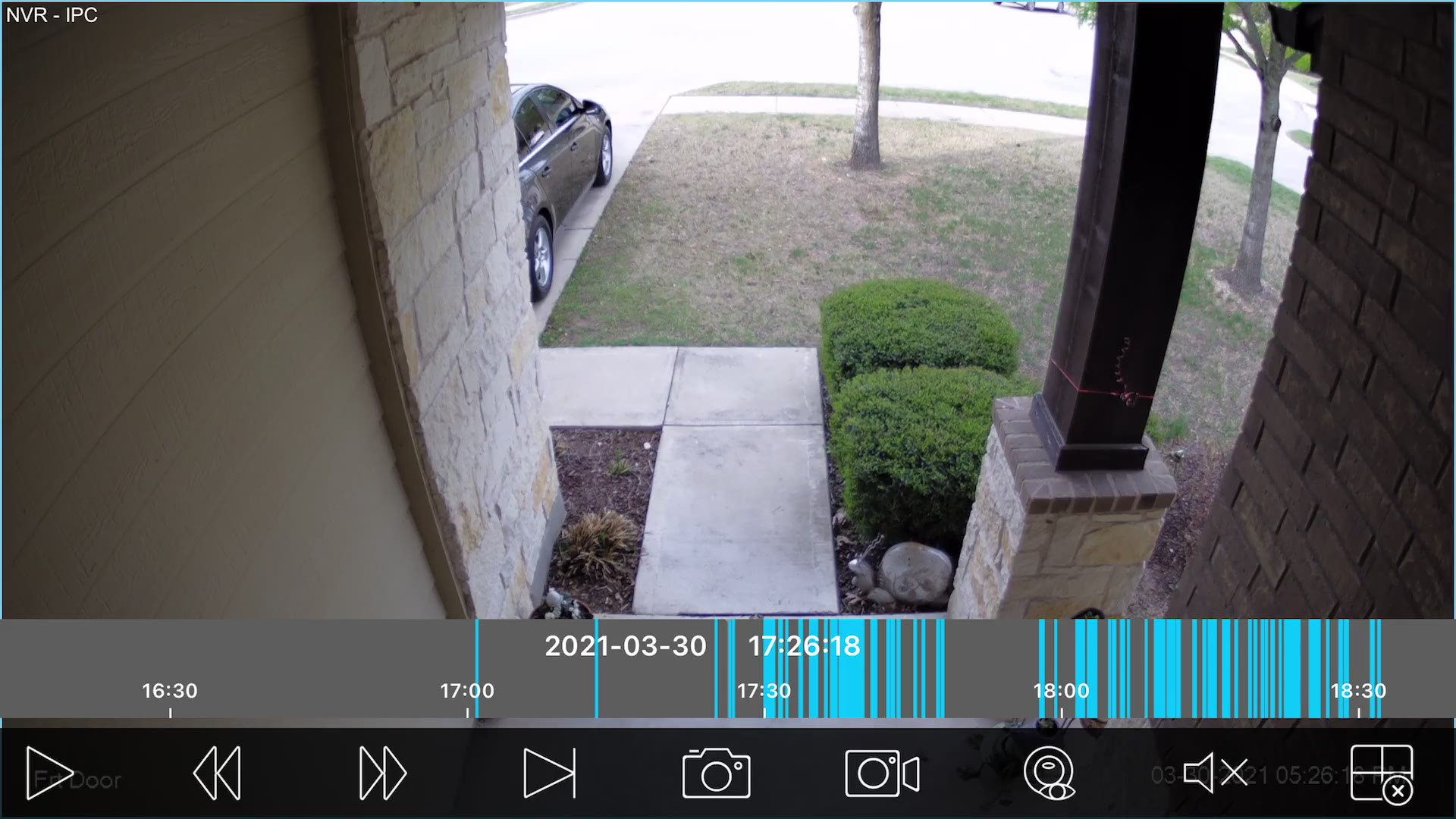 ROUND ROCK, Texas — Three people have been arrested after a road rage-related shooting in Round Rock last month.

The incident happened on March 30 at around 6:25 p.m. after two cars had a minor traffic accident on RM 1431 at Entrada Way, according to the Williamson County Sheriff’s Office.

Investigators said a 2009 Toyota Camry driven by Justin Lee Chambers of Georgetown struck a Volkswagen Passat in the rear, causing minor damage. The Toyota reportedly left the scene without giving information to the Volkswagen driver, identified as 22-year-old Esteban Rivera of Killeen.

Rivera then allegedly chased the Toyota into the Sendero Springs neighborhood, and people from both cars ended up shooting at each other numerous times in the 400 block of Entrada Way. One house sustained damage from the gunfire.

Williamson County detectives arrested Rivera on Thursday, April 15. Rivera, who had small children in the car with him at the time of the shooting, is charged with child endangerment, a state felony.

The passenger in the Toyota Camry, 17-year-old Jacob James Chambers, was arrested by Texas DPS on Sunday, April 18, outside of Del Rio. He was identified as the shooter in the incident and is charged with deadly conduct and tampering with evidence, third-degree felonies. He is currently in the Val Verde County Jail.

Williamson County detectives have also arrested 19-year-old Justin Chambers, the driver of the Toyota Camry and brother of Jacob Chambers. He is charged with tampering with evidence and is in custody in the Williamson County Jail.