Three people were charged with aggravated robbery, a first-degree felony. 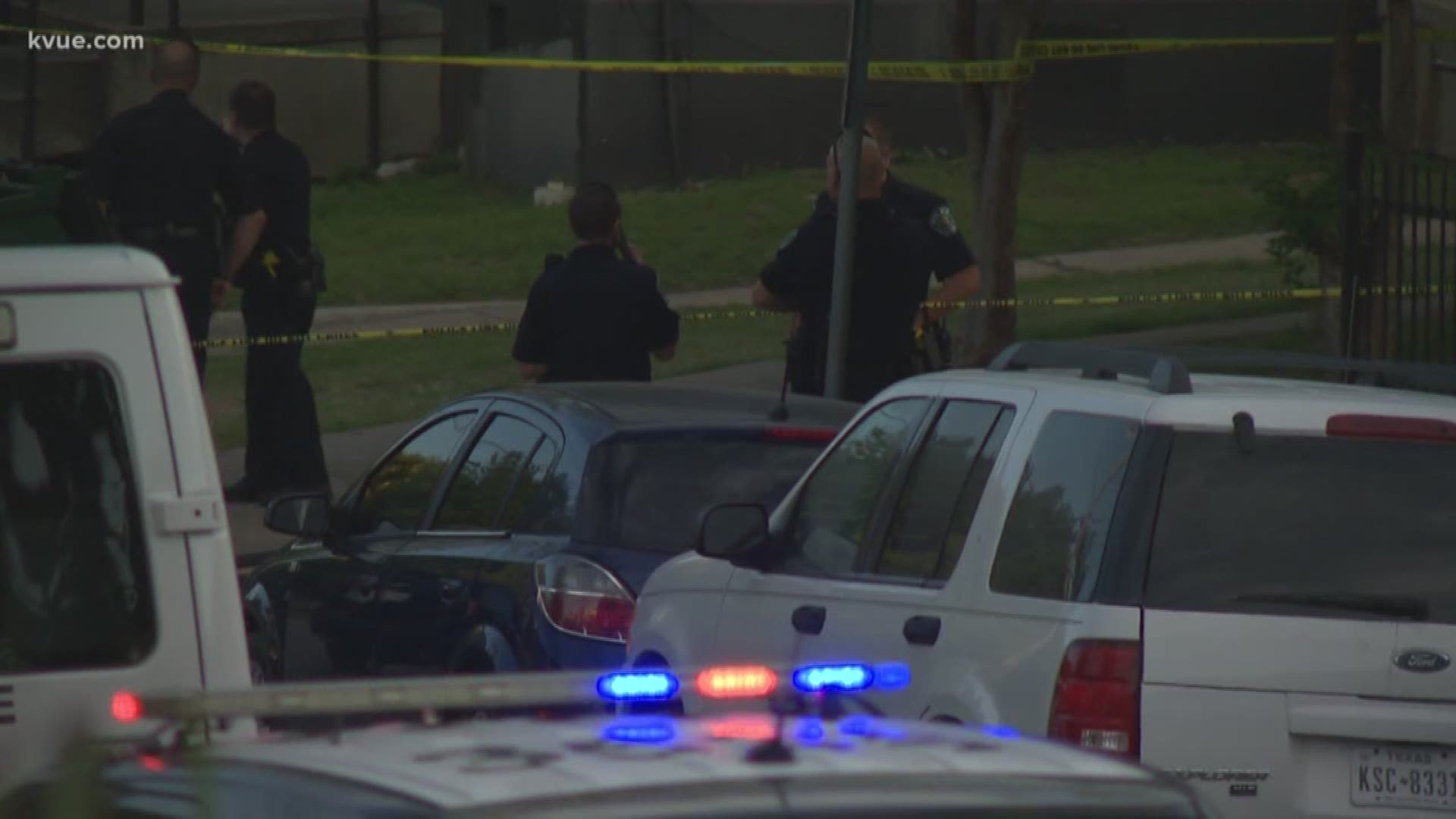 AUSTIN -- Three people have been charged after a fatal shooting in East Austin on April 19 that developed over an alleged robbery scheme, police said.

The victims were later identified as Keeven Darrall Cubit, 26, and Tyquell Labyrant Douglas, 17. Cubit was pronounced dead at 6:58 p.m.

Police said a witness observed a Hispanic male walk to the scene on Poquito Street and pick up a pistol from the ground where the shooting occurred. Police later identified this suspect as Jose Luis Vargas-Martinez, 18, who was later detained and found to be in possession of a black Rossi .38 caliber revolver handgun.

Once taken into custody, police said that Vargas-Martinez stated he acted as the lookout for an aggravated robbery, which was planned by his friend, "Alex." He reported that Alex had been planning the robbery for three days because he needed money. Alex had reportedly told Vargas-Martinez to get two guns and meet him, which he did, with the plan to rob the victims of a pound of marijuana.

According to police, Vargas-Martinez was later shown a photograph of Alexander Moux, as they had been involved in a prior incident with the APD, whom he identified as Alex.

After speaking with Moux on Friday, police said he reported that he initiated contact with someone he knew from Mabel Davis Skate Park with intent to rob him. This subject was identified as a 16-year-old juvenile.

Police said Moux planned to rob the subject of $130, but when he saw more than one person inside the Avenger, he changed his mind and had Cubit and Douglas commit the aggravated robbery.

Moux later consented to have his cell phone searched, where police found evidence confirming the arrangement to meet up on Poquito Street to buy marijuana and "lean" from the juvenile.

Police said the juvenile and Charles Jerome Postell, 22, agreed to meet with the APD to provide their account of the aggravated robbery with a deadly weapon. The juvenile stated that he agreed to meet with Moux to sell him $260 of weed and $130 of lean, and that Postell drove him to meet up in Postell's Avenger.

The juvenile stated that Moux approached him soon after they parked on Poquito Street and told him that his "connect" was going to talk to him. The "connect" was later identified as Cubit.

Upon meeting with Postell, police said he reacted out of fear for their safety and described it as a "life or death "situation. Police said Postell stated, "I did what I had to do" when he fired the shots.

Moux, Vargas-Martinez and Douglas were charged with aggravated robbery, a first-degree felony.