HALO cameras caught the suspect striking the victim unconscious. The man later died from his injuries. 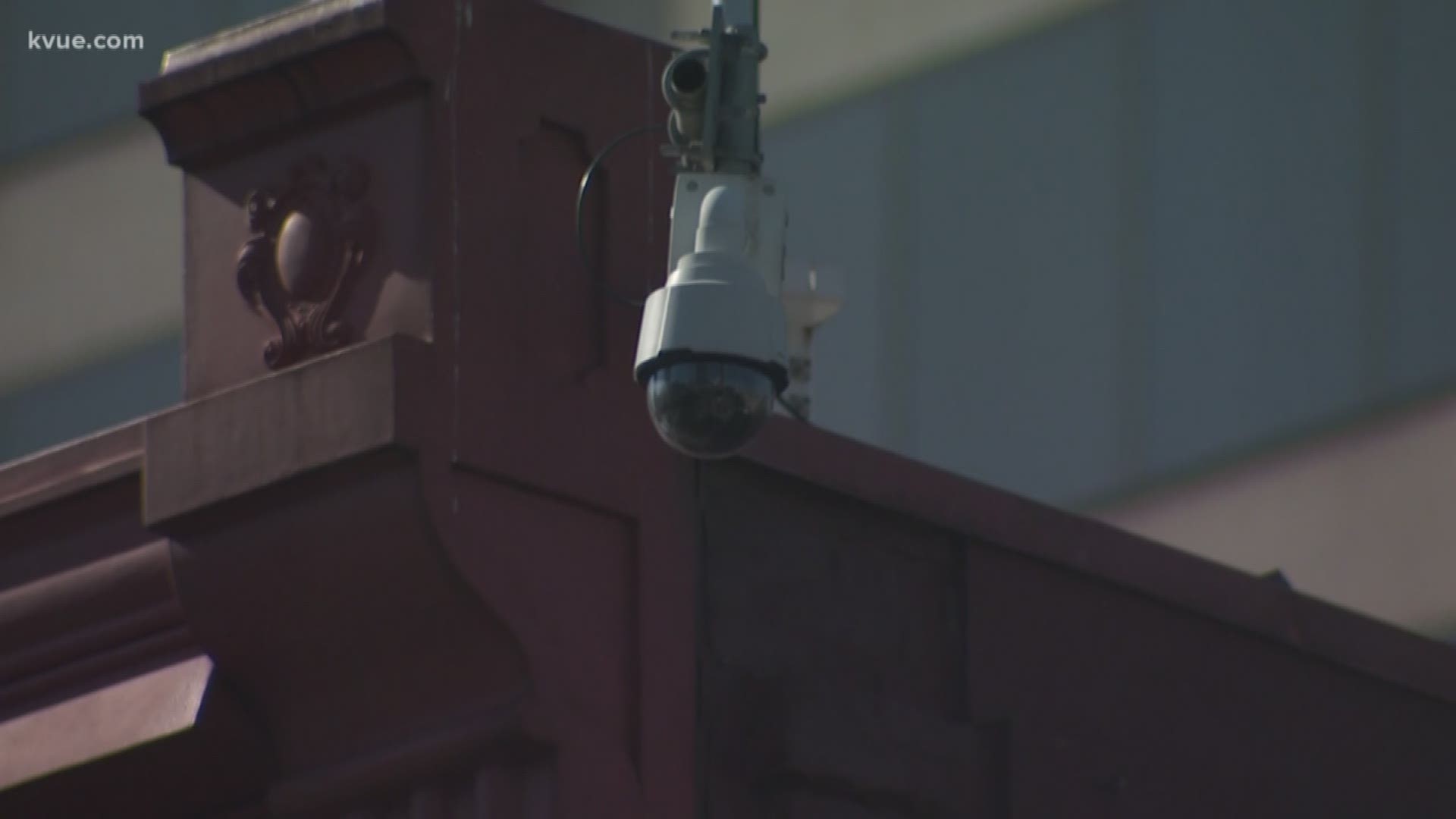 AUSTIN, Texas — A man has been arrested and charged with homicide after an apparent street fight in Downtown Austin left another man dead.

According to police, one of the men, identified as 31-year-old Robert Fitzgerald, chased after victim Brian Hoff, 50. Police say Fitzgerald struck Hoff with his hand, knocking him unconscious on impact with the street.

Reports state Fitzgerald then walked away toward Red River Street without offering him assistance. Police said people in the area pulled Hoff out of the street until medics arrived.

Hoff was taken to the hospital in serious condition. He was pronounced dead on April 18 at 5:15 p.m.

Fitzgerald was later located and arrested for aggravated assault with serious bodily injury after HALO cameras recorded the entire incident.

The cause of death was ruled a homicide on April 20 due to blunt head trauma. Detectives will be consulting with the Travis County District Attorney's Office on changing Fitzgerald's charge to manslaughter.

Anyone with more information is asked to call 512-974-TIPS.