A series of burglaries have been happening in that area since July. 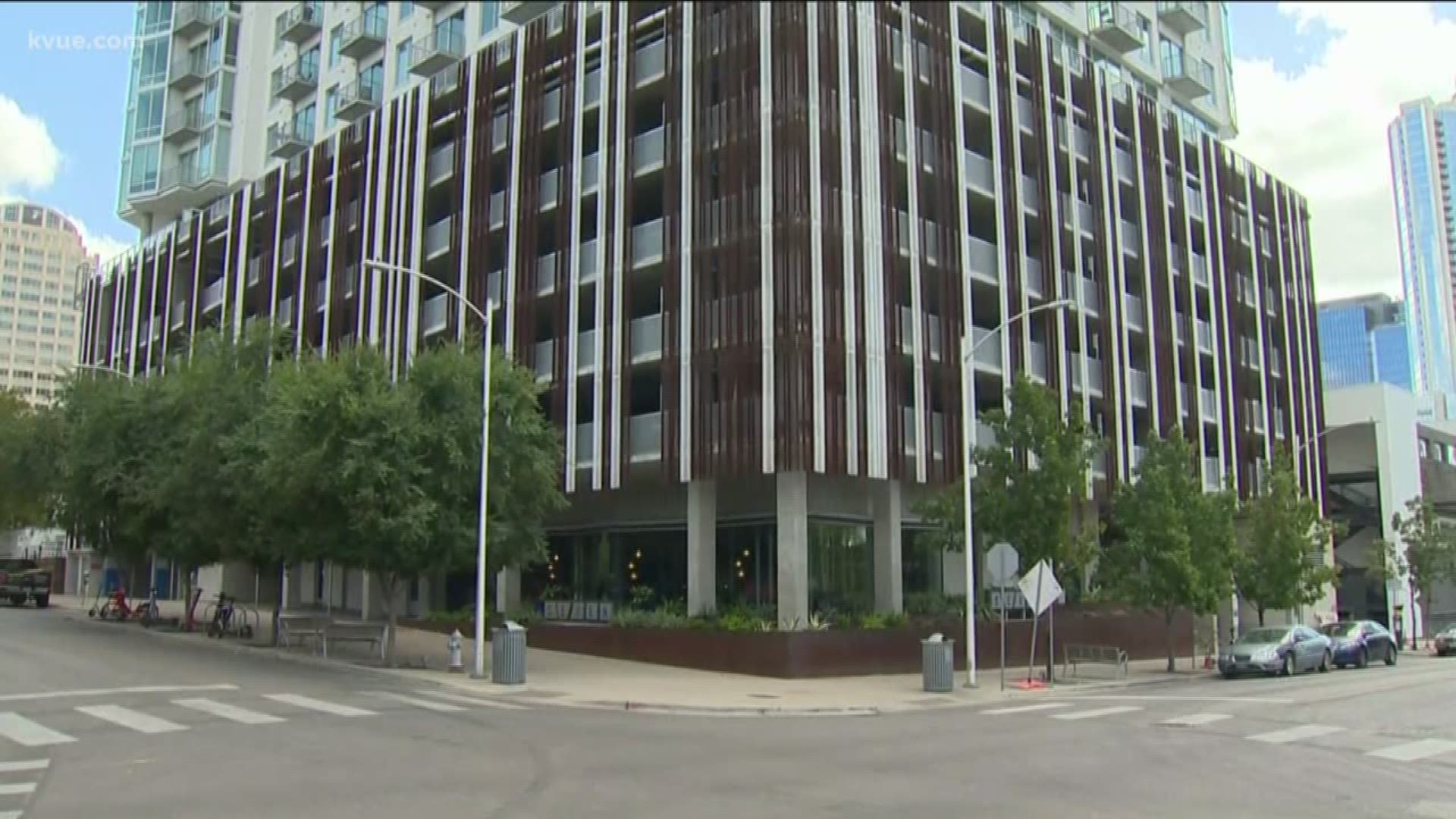 AUSTIN, Texas — Three Downtown Austin apartments were reportedly burglarized on Monday and, according to our partners at the Austin American-Statesman, this comes after a series of burglaries that have happened in that area since July.

Austin police said there have been 22 cases of burglaries at condos and apartment complexes south of Lamar Boulevard and Lady Bird Lake. In each case, the suspects used a tool to gain entry to the building and steal small, but valuable, items.

Police said there has been a pattern of a string of burglaries followed by a period of no activities. There were 10 robberies reported from July 11-12, seven from Sept. 11-12 and five on Oct. 7.

APD said it anticipates more reports as people return to their homes from the Austin City Limits Music Festival.

The following locations have reportedly been broken into:

The apartments that were burglarized on Monday include Windsor on the Lake, Northshore Austin and Seven Apartments, The Statesman reported.

Windsor Communities gave KVUE this statement on the burglaries:

"We can confirm that Windsor on the Lake was one of the affected properties and we are fully cooperating with the Austin Police Department who have told us that our incident appears to be related to three other downtown communities. Windsor takes its commitment to our residents as property manager very seriously. In addition to assisting the police with their inquiries, we are working closely with our on-site team and engaging with residents to assess the situation and evaluate whether and what further actions we should take under the circumstances.”

Police have given safety tips to protect yourself from burglaries:

Police said in most of the burglaries, the suspects hit several units in one building at a time, wrenching the door open with tools such as a crowbar, according to the Statesman.

“It’s really puzzling that nobody’s seen these guys and reported them as being suspicious,” Sgt. Matthew Sanders told the Statesman. “We anticipate they’ll be carrying a duffle bag or backpacks. We want those things reported to 911.”

If you have any information regarding these burglaries, contact the police using the Austin burglary tip line at 512-974-6941.