The deputies involved in the shooting death of 6-year-old Kameron Prescott have been cleared for duty, despite an ongoing investigation by BCSO and the Attorney General. 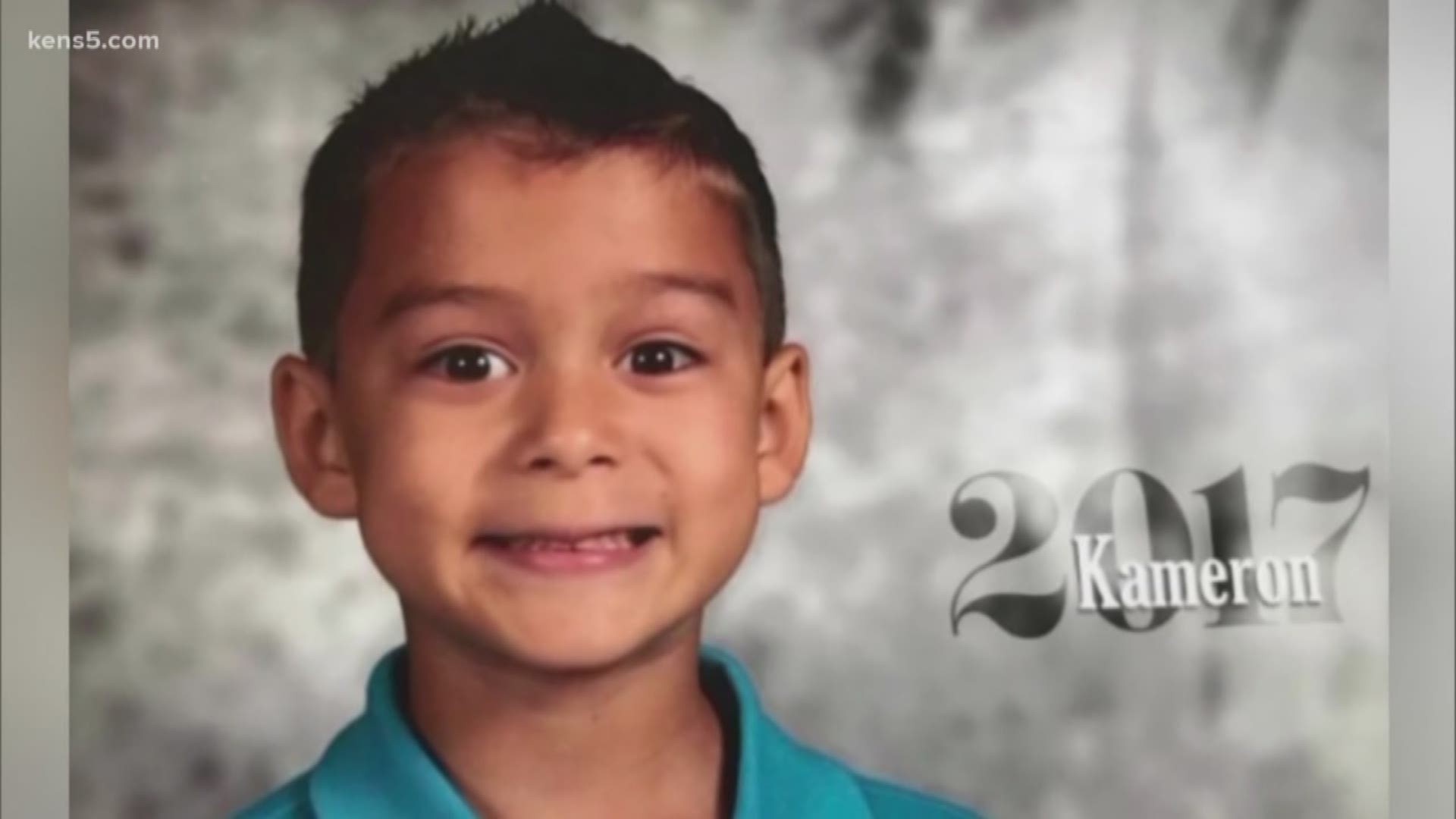 SAN ANTONIO — The Bexar County Sheriff’s deputies involved in the shooting death of 6-year-old Kameron Prescott have been cleared for duty despite an ongoing investigation.

That’s according to a statement by the Sheriff’s office released to KENS 5 on Friday.

KENS 5 reached out to District Attorney Nico LaHood, who says that the investigation is far from over.

In December, a call for a stolen vehicle led deputies to chase a female suspect in Schertz. While running for cover, the woman tried breaking into homes at the Pecan Grove trailer park.

She was shot and pronounced dead on the front step of a trailer she was trying to break into.

Deputies found the 6-year-old Prescott wounded inside the home. According to Sheriff Javier Salazar, first responders tried to revive Kameron at the scene but could not save the child.

Investigators later revealed that the suspect did not have a gun, but was carrying a dark tube that deputies mistook for a firearm.

Kameron was laid to rest days later. A fundraiser to help his family raised over $19,000.

Sheriff’s investigators won’t say if any of the deputies could face charges, or if protocol was followed.

DA LaHood says that there isn’t enough evidence to charge anyone, but says that it’s too soon to know for sure if the deputies could be in trouble.