Police said Omar Munguia was shot in a road rage incident in southeast Austin on Nov. 25. He died a week later. 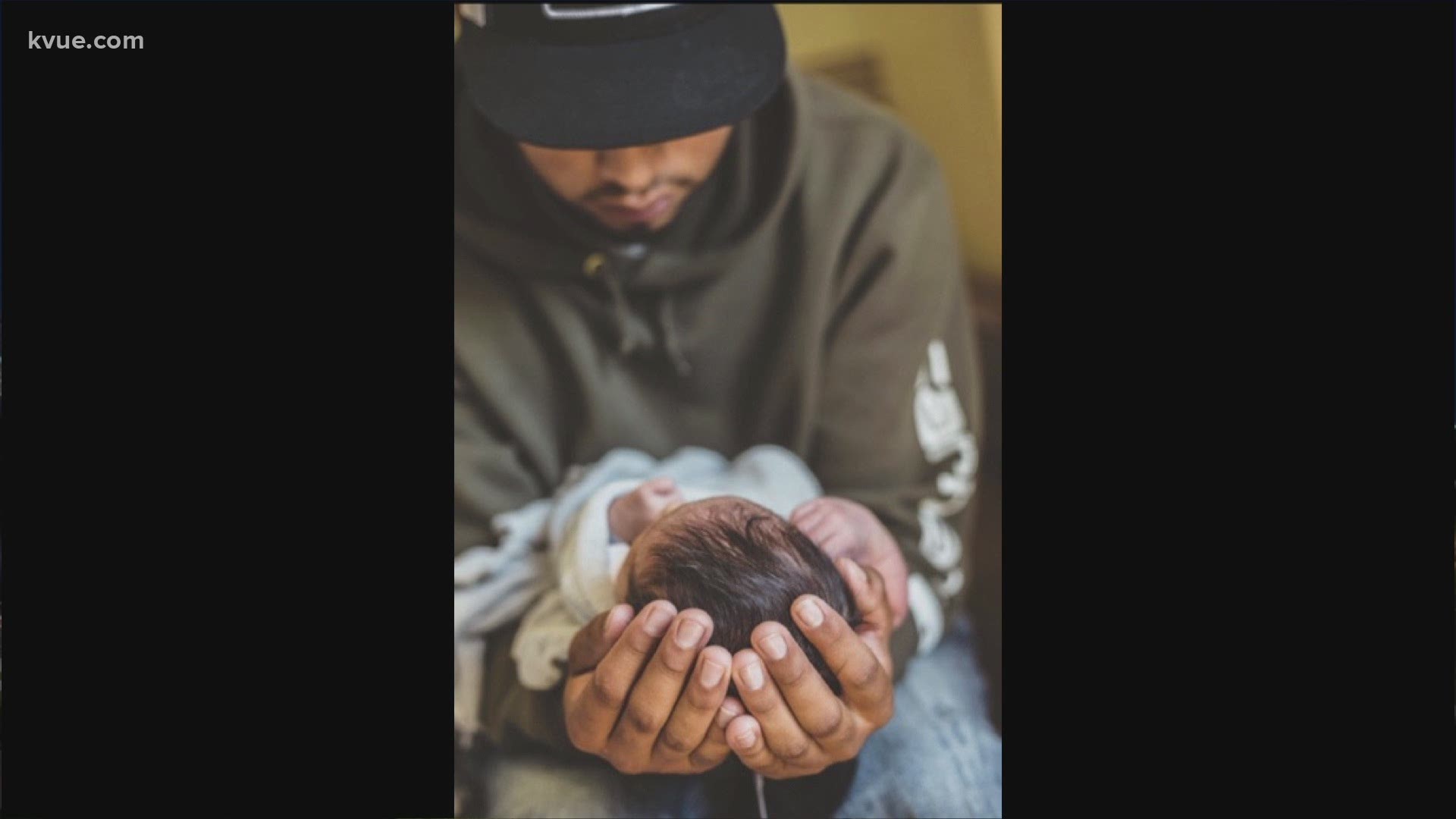 Austin police said 20-year-old Omar Munguia died from a gunshot wound on Dec. 2, after being involved in a car crash in southeast Austin a week earlier.

The family increased the reward money on Jan. 1.

So far, Austin homicide detectives don't have any leads. They're still looking for a white four-door sedan with a sunroof that they believe was involved in the road rage incident that happened on Riverside Drive.

"It's very, very hard. Christmas was very hard. Instead of being, having a meal at home with my family, I'm going to go visit my brother in the cemetery," she said.

The family has created a Facebook page to try to raise awareness.

If you have any information about this incident, call APD.

1 killed, another hospitalized after police shooting in Austin