A deadly shooting at a Charlotte gas station is raising questions about when it’s legal to use lethal force. 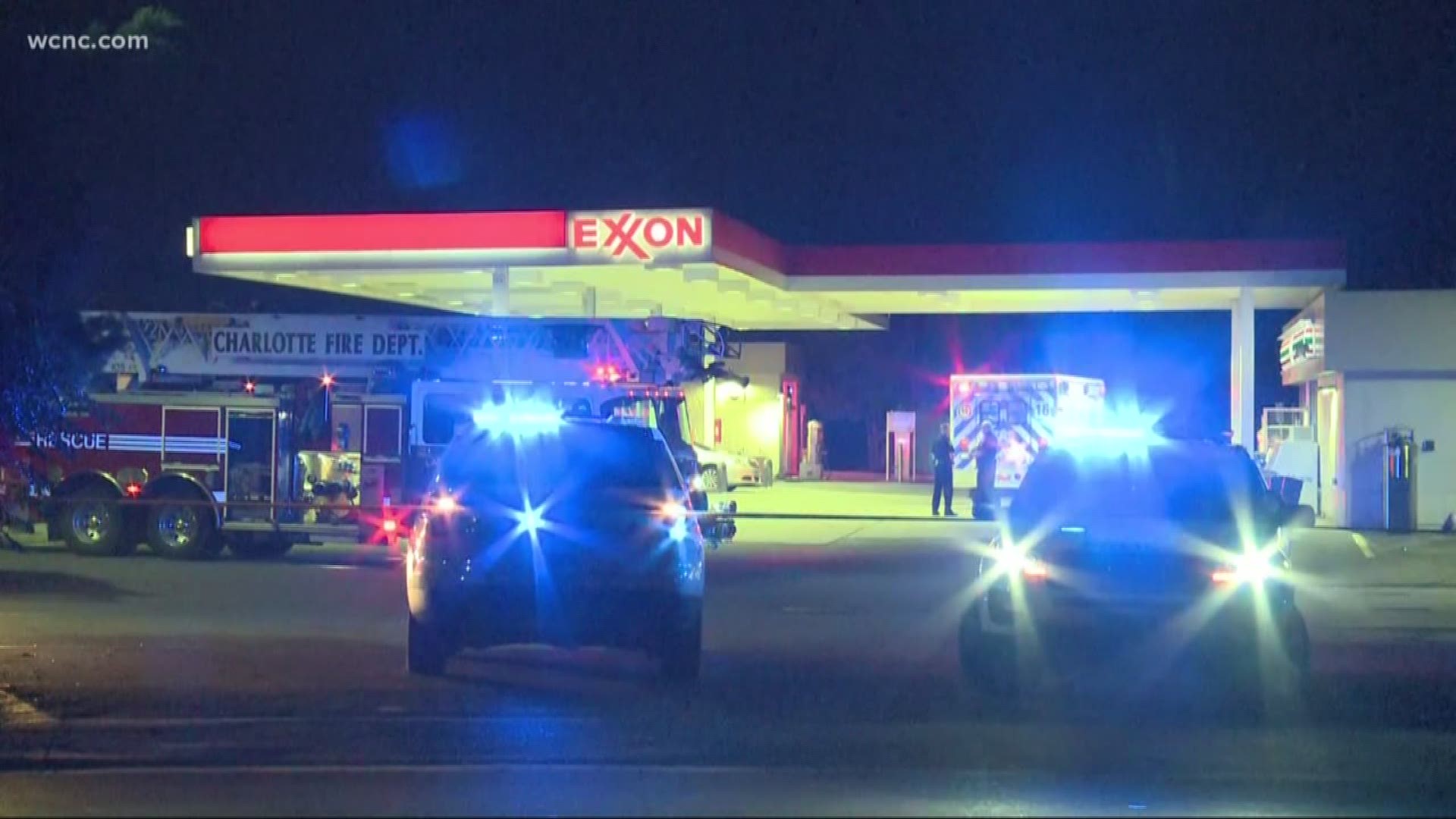 CHARLOTTE, N.C. — A deadly shooting at a Charlotte gas station is raising questions about when it’s legal to use lethal force.

It comes after two armed robbery suspects were shot early Thursday morning, including 16-year-old Qwanterris Stafford, who died from his injuries.

Police said a customer with a concealed carry license shot Stafford and the other suspect, 17-year-old Brenna Harris. Harris was arrested at an apartment a couple of miles away. and will be facing multiple charges.

The Charlotte Mecklenburg Police Department is investigating whether it’s a case of self-defense.

NBC Charlotte has learned both teenagers were arrested on the same day and the same charge last month. On Friday afternoon, Harris was scheduled to be back in court on charges of robbery with a dangerous weapon, attempted robbery, and conspiracy to commit robbery and the other is dead.

RELATED: He shot two robbers with his legal weapon as they held up the 7-Eleven

Police said Stafford first robbed a customer and then tried to hold up the store clerk. That’s when investigators said the customer pulled out a gun, which he had concealed and carried, and shot the suspects.

“The patron perceived an imminent deadly threat,” said CMPD Sergeant Brian Scharf, adding, "everyone has to make their own decision whether their life is in danger or not."

NBC Charlotte looked into North Carolina’s Stand Your Ground law. It says deadly force is justified if a person reasonably believes there’s an imminent threat to their life or someone else’s.

“There is a presumption you are in reasonable fear,” Owen previously told NBC Charlotte. “That said I think people need to be very careful in using force."

Jail records show Harris has been released from the jail to the custody of someone else. His next court appearance is scheduled for August 26th.