Bibb County deputies are looking for 29-year-old Caesar Crockett in the shooting deaths of three people and the kidnapping of his toddler son. 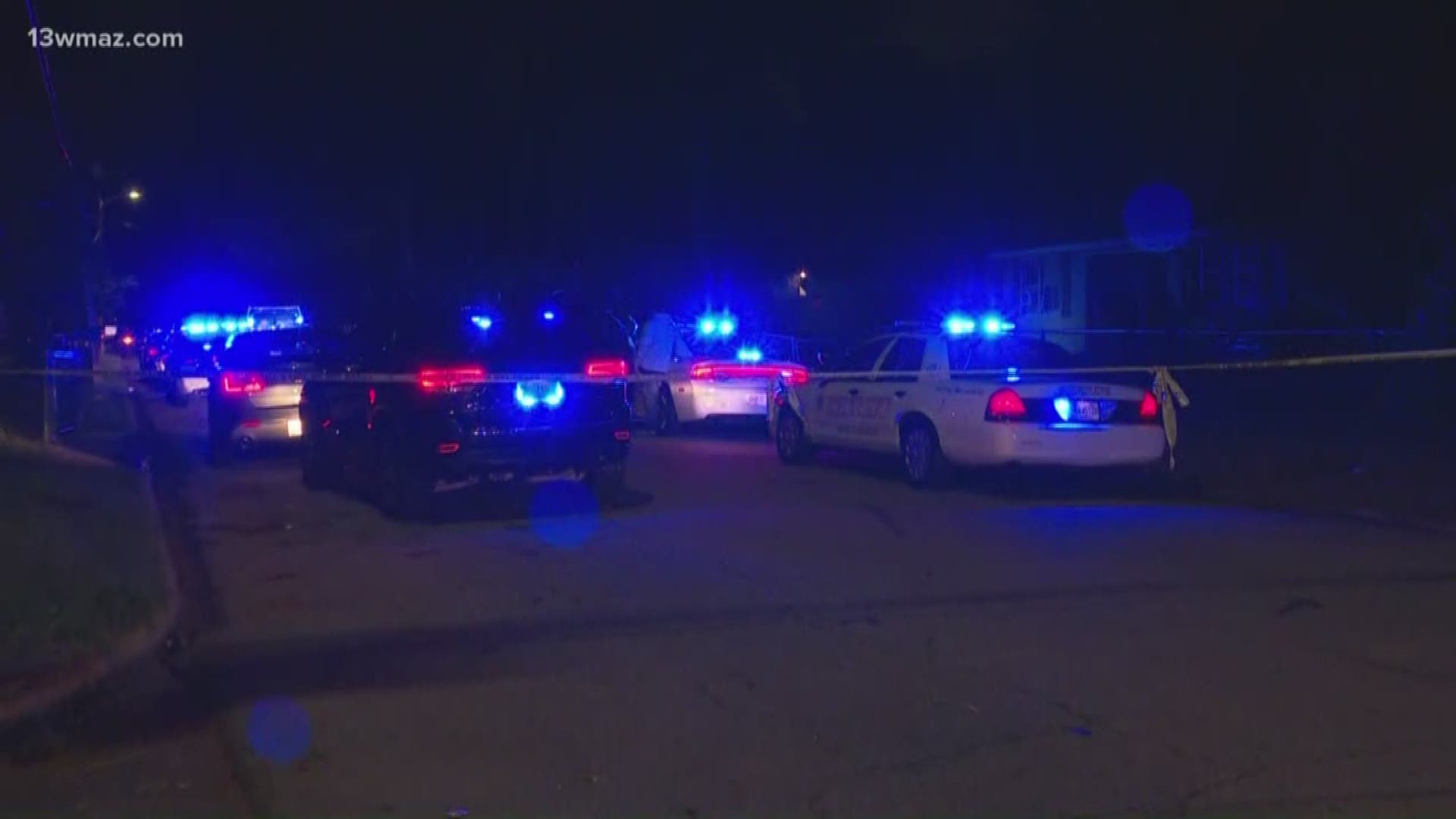 MACON, Ga. — UPDATE: Troopers have found the man they said kidnapped a 2-year-old in Georgia and killed three others Tuesday night.

Florida Highway Patrol troopers said Caesar Crockett is in a standoff with law enforcement near I-75 and I-4.

Troopers said the missing child, King, was found safe, but Crockett is still inside a car and armed.

Troopers said the area should be avoided at all costs.

The search is on for a missing 2-year-old and his father, who’s suspected of shooting and killing three people and injuring another in a Macon home Tuesday night.

Deputies are looking for 29-year-old Caeser Crockett, who allegedly shot and killed the family of his son's mom.

The Georgia Bureau of Investigation says an Amber Alert was issued around 1 a.m. Wednesday morning for the son, 2-year-old King, but an alert didn't go out until more than seven hours later.

The GBI says they're looking into why the information wasn't pushed across communication channels earlier.

Shortly after noon Wednesday, the sheriff's office says Caesar is believed to be in the area of Gainesville, Florida, after he used his debit card there around 10 a.m.

The Bibb County Sheriff’s Office says it happened on the 500-block of Moreland Avenue.

A news release from the sheriff’s office says deputies got a call just before 9:30 p.m. Once they made it to the home, they found three people shot and killed and one woman with injuries.

Deputies say there was an argument between 29-year-old Caesar Crockett and his child’s mom, 30-year-old Jamila French.

During the argument, Crockett allegedly pulled out a gun and shot French’s mom, stepdad, and sister, killing them.

French was injured during the shooting.

The sheriff’s office says Crockett then ran away with his 2-year-old son, King Cane Crockett.

They were found dead inside the home when deputies arrived and all are family of French.

WHAT TO LOOK OUT FOR

He’s described as 6'1" tall and weighs between 180-200 pounds. Deputies say he was last seen wearing a black long-sleeved shirt and black shorts with red and white stripes on the side.

Crockett is wanted for three counts of murder and one count of kidnapping. Deputies say he has family in both Florida and California.

According to the sheriff’s office, King Crockett is 2-years-old and was last seen wearing a black shirt, blue jogging pants with white stripes on the sides, and a black and white hoodie with a blue Superman logo on the front.

RELATED: Macon 15-year-old in stable condition after being shot in leg

FACTS NOT FEAR | At 13WMAZ, we’re focusing our news coverage on the facts and not the fear around the coronavirus. To see our full coverage, visit our site section here: www.13wmaz.com/Coronavirus.