At a press conference held by the Williamson County Sheriff's Office on Wednesday, members of Sue Ann Huskey's family talked about who she was. 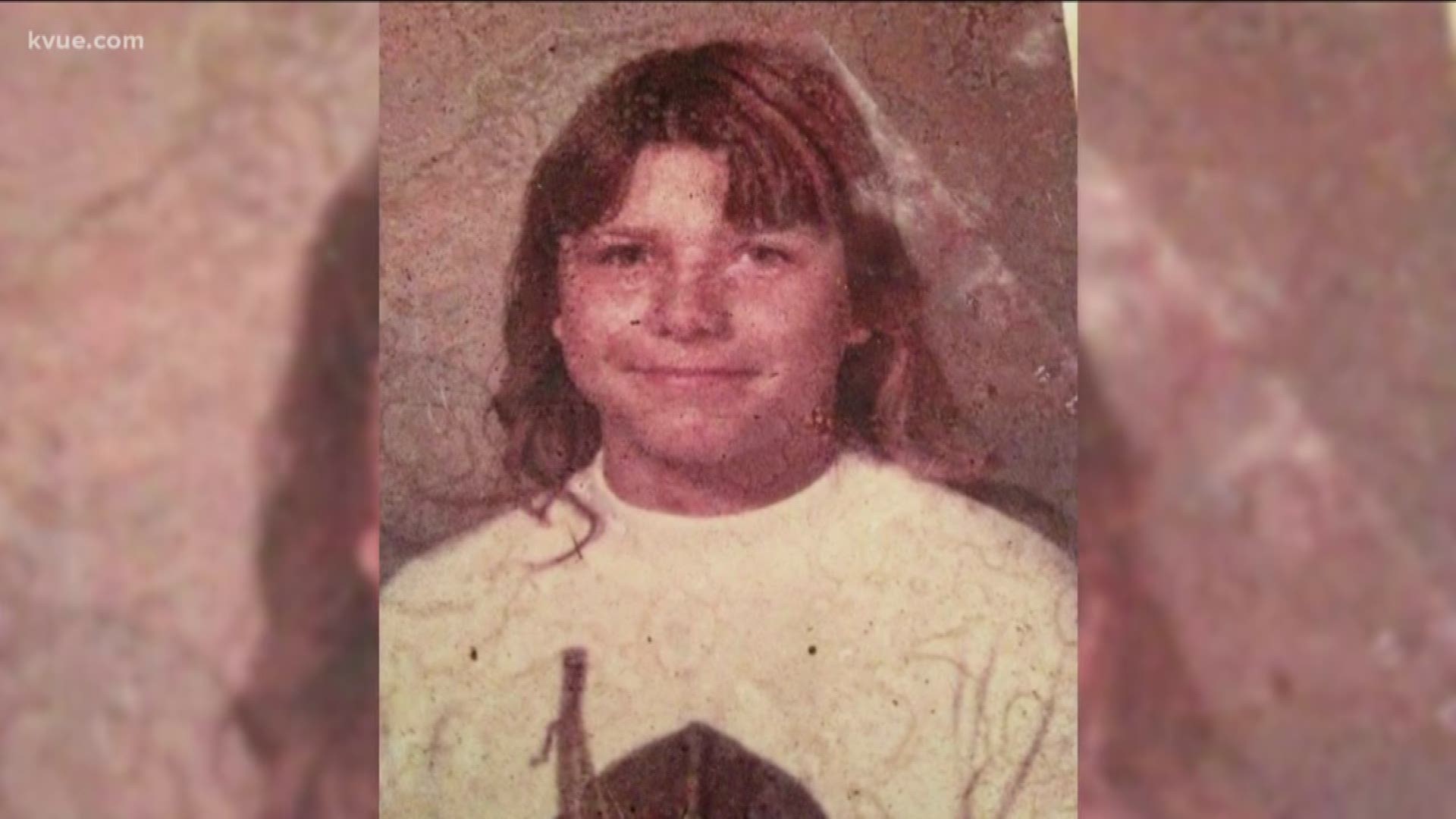 Sue Ann Huskey's body was found on Sept. 25, 1989, on the side of Interstate Highway 35 Exit 277 in Jarell, Texas. For three decades, she remained unidentified, dubbed the "Corona Girl" because of the T-shirt she was found wearing. In January 2020, authorities were finally able to determine who she was, aided by new sketches created by a digital forensic artist in October 2019.

At a press conference held by the Williamson County Sheriff's Office on Wednesday, members of Huskey's family talked about who she was.

"Our little sister was amazing," said Michelle Barnard, Huskey's sister. "She was a happy, bubbly, spoiled little girl. She was 17. A typical 17-year-old, just living life, being happy. She enjoyed being with her friends, going swimming, to the lake. And she enjoyed her nieces and nephews, playing with them outside. And you know, they were little. She was the baby sister of seven."

According to her family, her father passed away in 2002 without knowing what happened to his daughter.

"She was our baby sister, and she was very spoiled by all of us," Tasha Huskey said.

"We’re a very close family. There were five of us girls, we were very close, she was our baby, she was 'Sissy,' that’s what we called her," Delaney said. "We get together every holiday and we sit up half the night and we talk about her every year."

Sue Ann Huskey lived in Sulphur Springs in northeast Texas. Officials are still trying to figure out how she ended up in Williamson County.

This is the second recently solved Williamson County cold case. In August 2019, Debra Jackson of Abilene, Texas, was identified as the "Orange Socks" victim.