The hit-and-run crash took place at the intersection of Stassney Lane and Menchaca Road in South Austin. 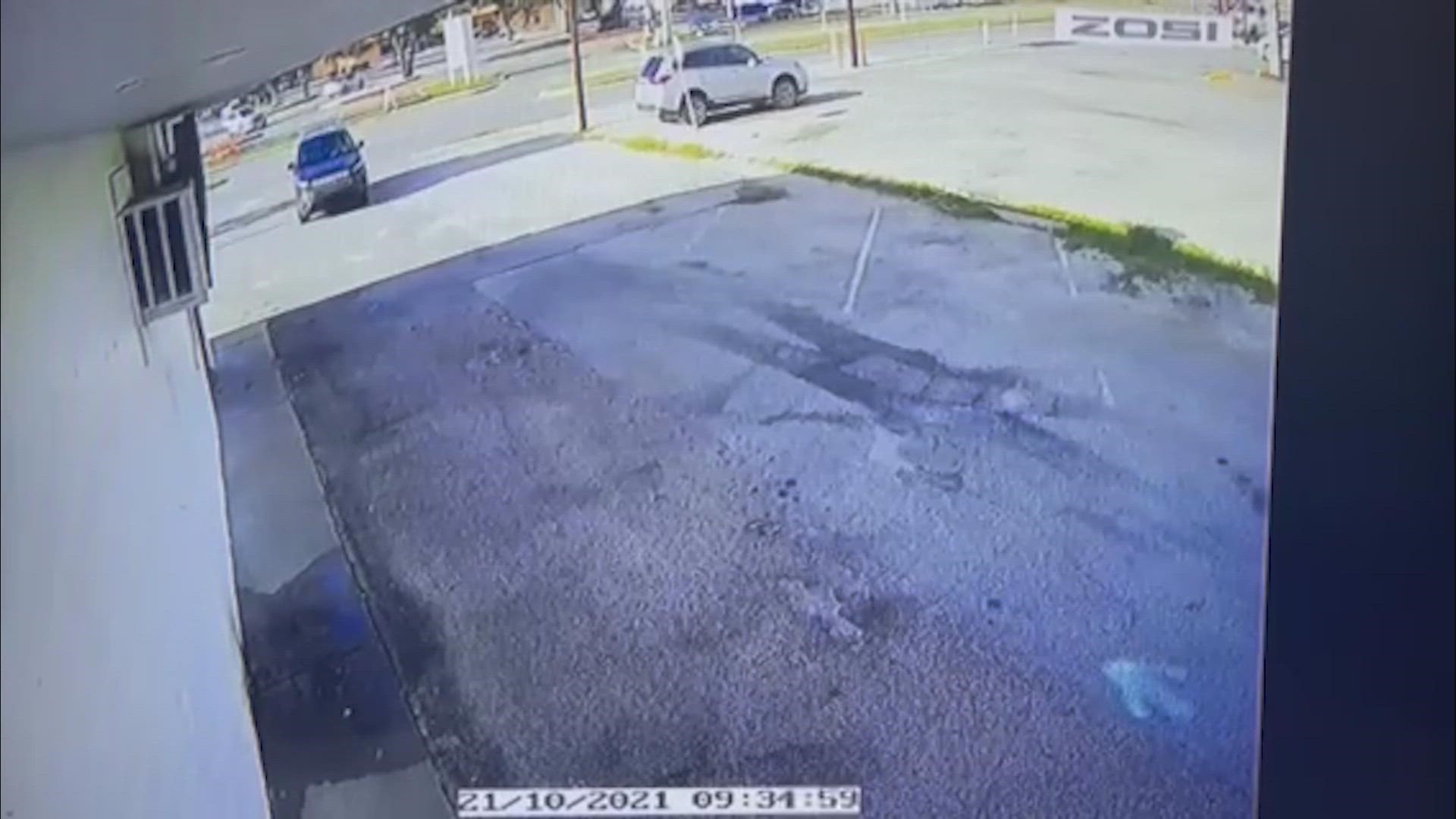 AUSTIN, Texas — A car involved in a hit-and-run in South Austin on Thursday also struck and caused damage to the Conans Pizza on Stassney Lane just hours earlier.

The Austin Police Department told KVUE that a driver hit the restaurant around 9:37 a.m. Around 1:20 p.m., the same vehicle was involved in a hit-and-run two-vehicle crash at the intersection of Stassney and Menchaca Road.

Jeremy Shirk, co-owner of Conans Pizza South, said in an email to KVUE that the vehicle backed into the restaurant. The accident resulted in a broken window and destroyed one wall of the building.

In a video Shirk captured, a black Jeep can be seen pulling up to Conans Pizza, stopping and then proceeding to back into the building.

Shirk told KVUE that he saw the driver two hours later and chased them to the intersection. Shirk said when the vehicle saw him, it crashed into two vehicles and proceeded to flee the scene. 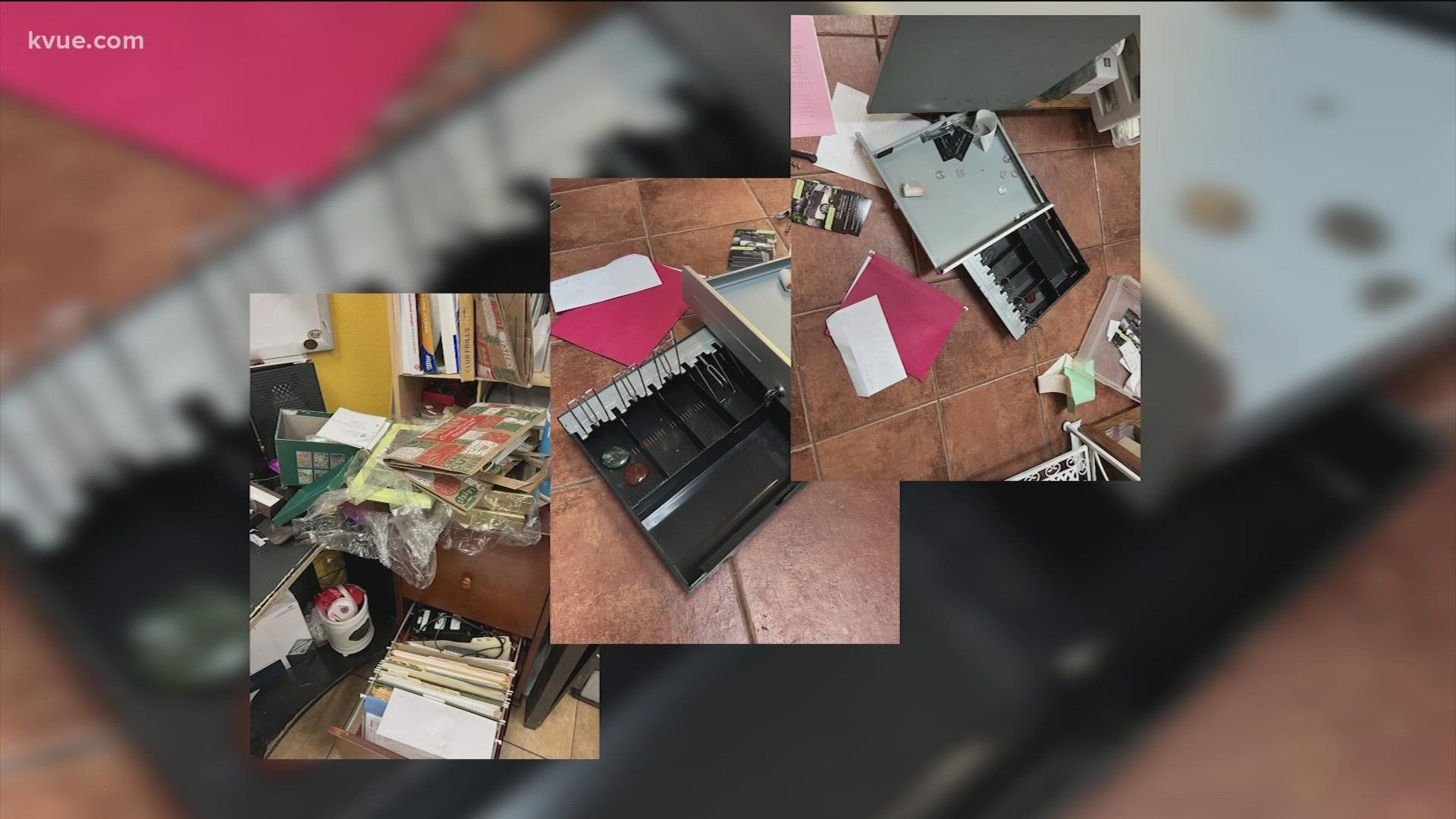