Officials say the deputy was airlifted to the hospital, and his injuries are not believed to be life-threatening. 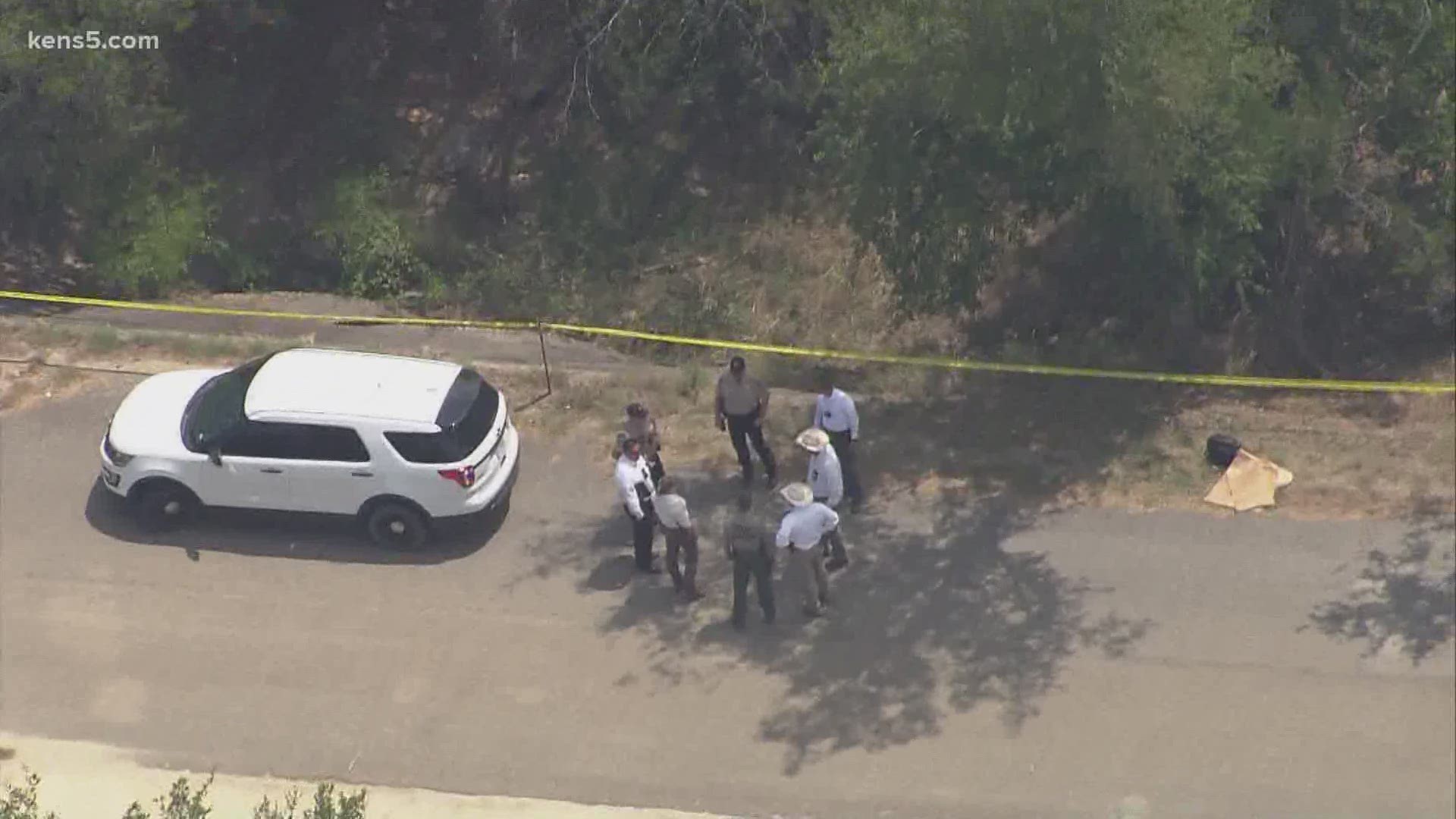 SPRING BRANCH, Texas — Comal County Deputy Eddy Luna underwent his third surgery Friday and may lose his arm after being shot while serving a felony warrant in Spring Branch the previous day.

The Comal County Sheriff's Office said it happened at a residence in the 1400 block of Springwood. The suspect has been identified as Brian Scott Sharp, 59. He is being booked today on two charges of Aggravated Assault against a Public Servant. CCSO and the Texas Rangers continue to investigate.

Luna was taken by AirLIFE to the hospital following the incident. Officials confirmed that deputies had taken the suspect into custody. It remains unclear what charges they may face.

Luna is an Army veteran who graduated from New Braunfels High School, the sheriff's office said on Facebook. Luna has been with CCSO since September 1991, when he was hired as a corrections officer. He has also served as a patrol deputy and criminal investigations detective and is currently a warrants deputy.

The sheriff's office said in their update that "it is our understanding that there will be more" surgeries ahead for Luna. CCSO offered their thanks to " everyone for your prayers and please continue to pray for him and his family."