Fugitive accused of more than 100 counts of child rape, incest arrested in Bastrop 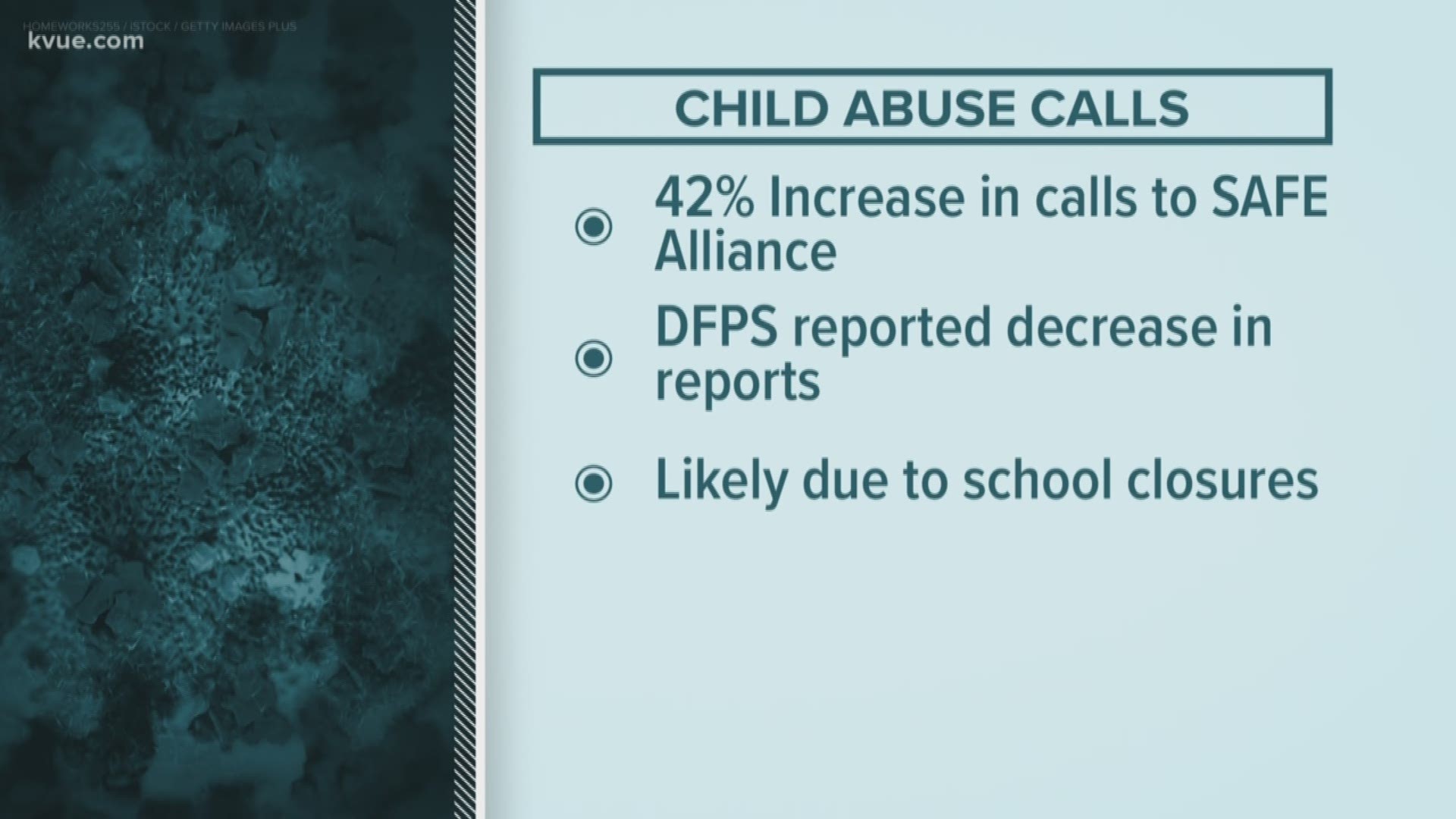 BASTROP, Texas — The Lone Star Fugitive Task Force on Thursday arrested a suspect accused in over 100 counts of child rape and incest in Bastrop, according to the U.S. Marshals Service.

An affidavit states that Cruz engaged with an 11-year-old girl about three years ago.

The Carolina's Regional Task Force in Greenville, North Carolina, discovered information that Cruz fled to the Central Texas area. It then requested assistance from the Austin-based task force to locate Cruz, who was believed to be working for a mobile home moving business.

The task force's investigation led authorities to a property on the 100 block Lone Star Circle in Bastrop. He was arrested without incident and transported to the Bastrop County Jail, where he awaits extradition back to North Carolina.

'I love you and I miss you very much': Dallas native writes heart-wrenching note to wife before dying of COVID-19