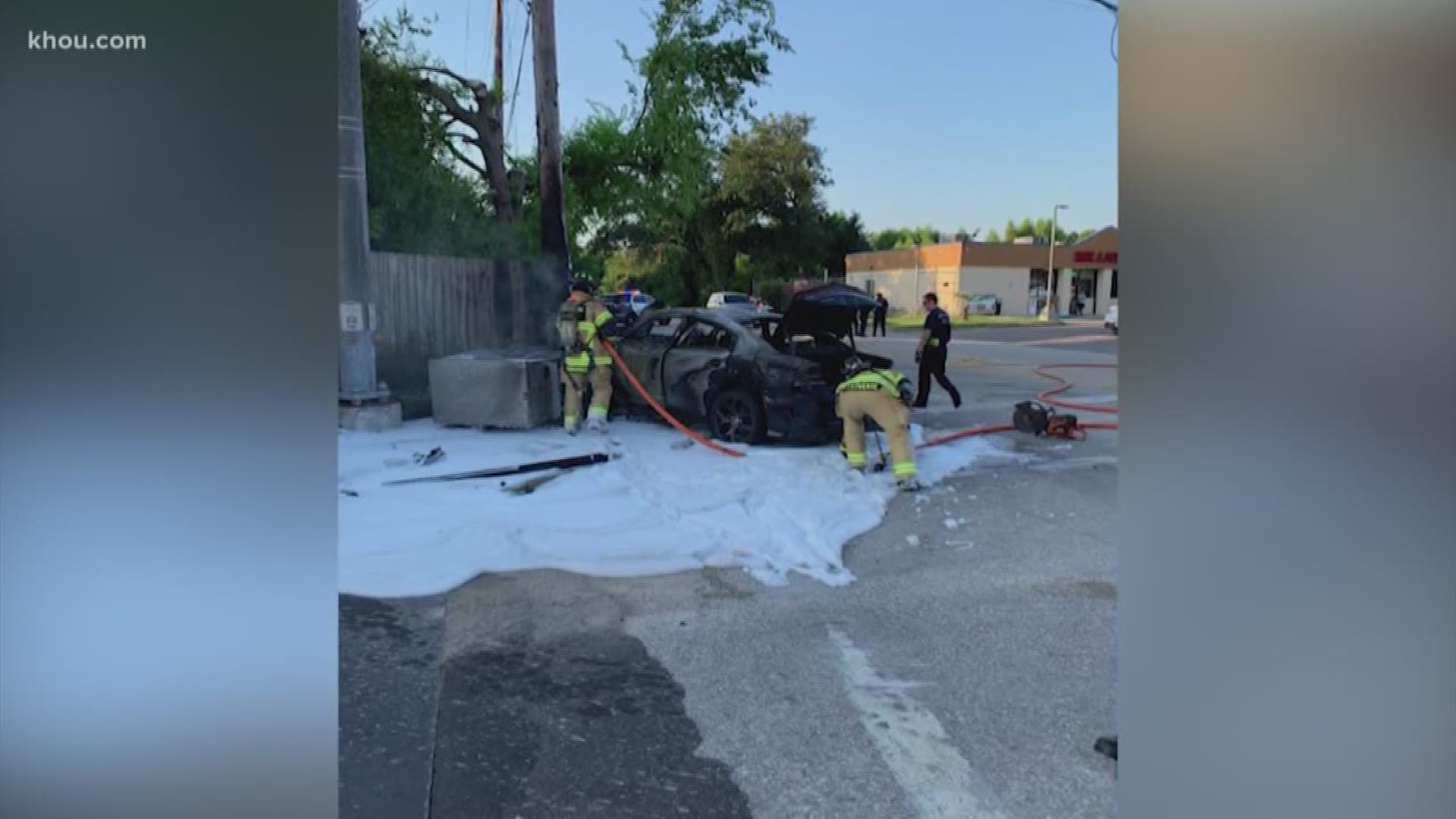 Deputies tried to pull over a driver at Trickey and Gears Road, but he took off and ran a red light. Officials said another driver hit the suspect’s car and flipped upside down. The suspect’s car caught fire, deputies said.

No one was seriously injured.

Sheriff Ed Gonzalez said the suspect was arrested and was believed to be under the influence.

Maleah Davis update: Grand jury indicts Derion Vence with tampering with corpse. So, what does this mean?

Attorneys dispute police account, say woman was shot from outside her home