On a normal month, the tipline gets 200 anonymous tips – but the executive director said there have been a lot more this summer. 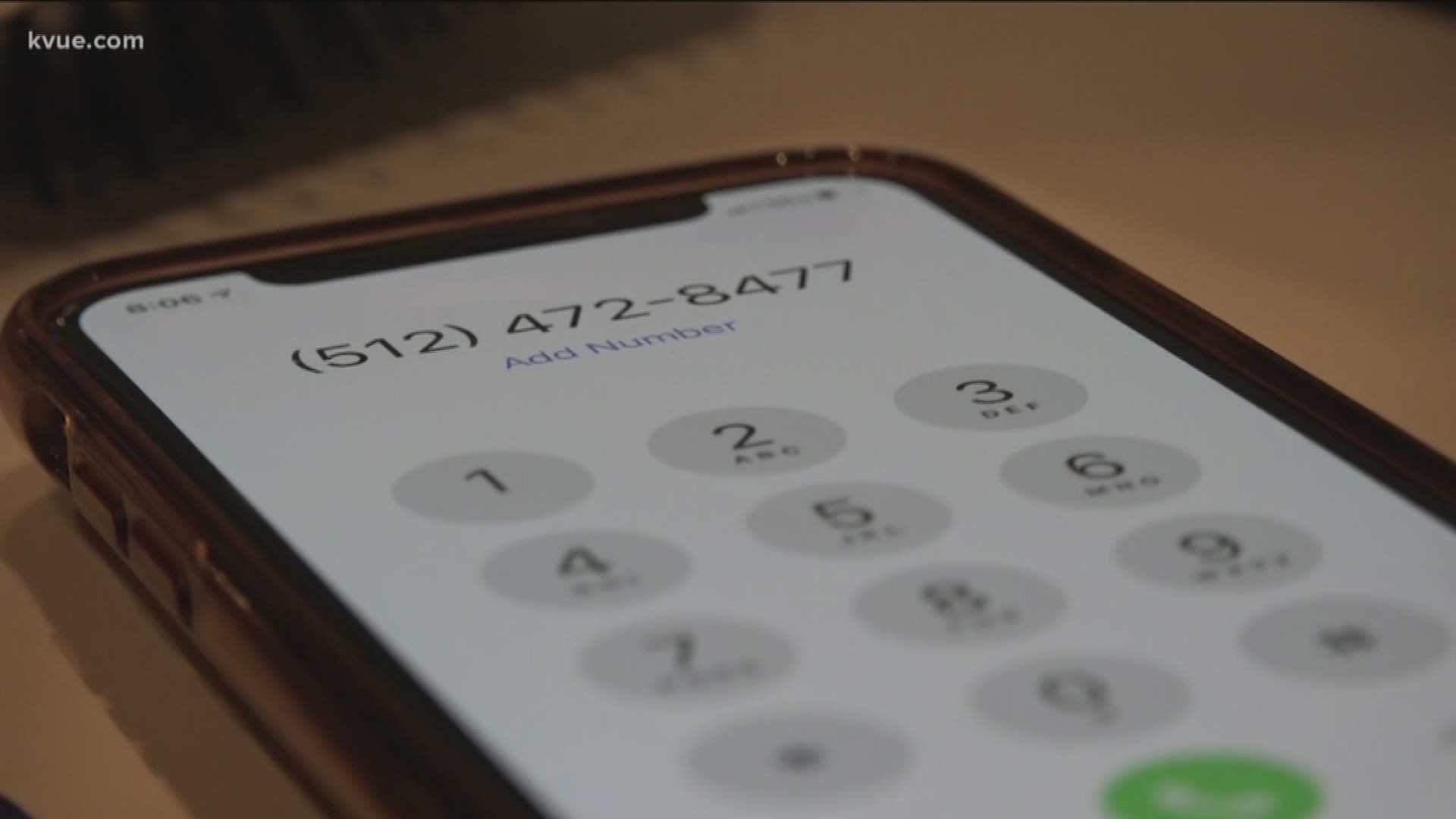 AUSTIN, Texas — Austin police worked hard this summer catching criminals and trying to reduce the violent crime downtown. Crime Stoppers is also working hard with police and they said their tip line has been busier than usual.

"It averages about 200 tips a month, and those are tips that are actually all investigated, every call that comes in has to be investigated by the officers assigned to Crime Stoppers,” said Capital Area Crime Stoppers Executive Director Diana Dukes.

Between July and August, Crime Stoppers tips helped lead to 23 arrests. The suspects were charged with a variety of crimes including credit card theft, several large narcotics arrests and a homicide.

In July, Crime Stoppers had 213 tips and, in August, 240 tips. Dukes said they typically see a bit of a decrease in the summer.

'He got shot': Austin police seeking suspects after apartment shooting sends 1 to hospital

"There were a lot of high-profile shootings downtown," said Dukes. "Anytime you get more information in the media that pushes people to give tips, or to call the Crime Stoppers number or give any information they might have, that always increases the number of calls we get.”

“The community, we’re in a partnership," said Catherine Johnson, Austin Police commander over investigations. "We need the community to help us solve these crimes, and one of the best ways to do that and one of the tools is going to be Crime Stoppers.”

Crime Stoppers has been in service for more than 40 years.

"Now, it’s all digital technology, you know, the social media," said Dukes. "We have more avenues to take that information, and it’s a younger more tech-savvy crowd and everyone has a smartphone. Everyone has a phone.”

“Anytime there’s an emergency, please call 911. That is what 911 is for," added Johnson. "For Crime Stoppers, it's when you have information that's not in an emergency situation. We would like to get the information as soon as possible.”

Man bumped into suspect before he was shot, killed, Austin police say

Dukes said you can download the Crime Stoppers app or call them if you have useful information.

“It’s all completely secured," said Dukes. "Your identity is never revealed and, in fact, the officers don’t even know your identity. It’s completely protected.”

If you have an anonymous tip that could help lead to an arrest, call Crime Stoppers at 512-472-TIPS.