Two arrested in connection with murder of Caldwell County teenagers

The victims were identified Friday as a 17- and 18-year-old. 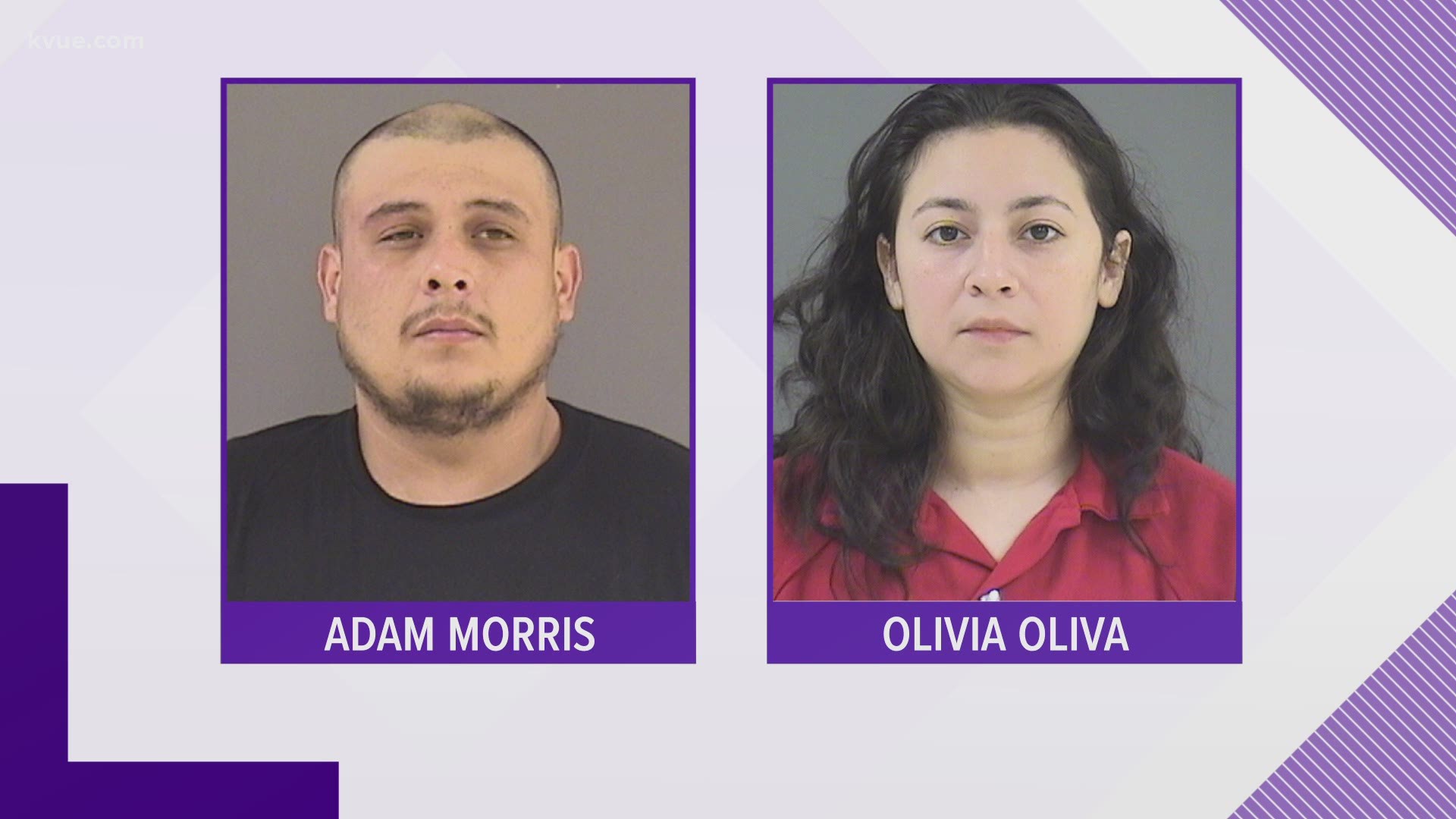 According to CCSO, it received a 911 call at approximately 8:52 p.m. on May 10 for gunfire in the area of Northwest River Road and Scull Road near Martindale. When sheriff's deputies arrived at the scene, they found two young men with gunshot wounds lying next to a vehicle. Emergency crews got to the scene at 9:05 p.m. and began treatment.

One of the two victims was declared dead at the scene, and the other was taken to Seton Hays, where he later died. On May 14, they were identified as James Melgar, 18, and Adian Zulaica, 17.

The Caldwell County Sheriff’s Office said it does not believe there are any additional suspects involved in this incident at this time.

What guidance are Austin officers getting in enforcing the camping ban?

Jake Ehlinger Celebration of Life service to be held Wednesday