Capital Metro bus driver Mindi Stafford has been charged with manslaughter after a 39-year-old man was killed in a crash on the UT campus. 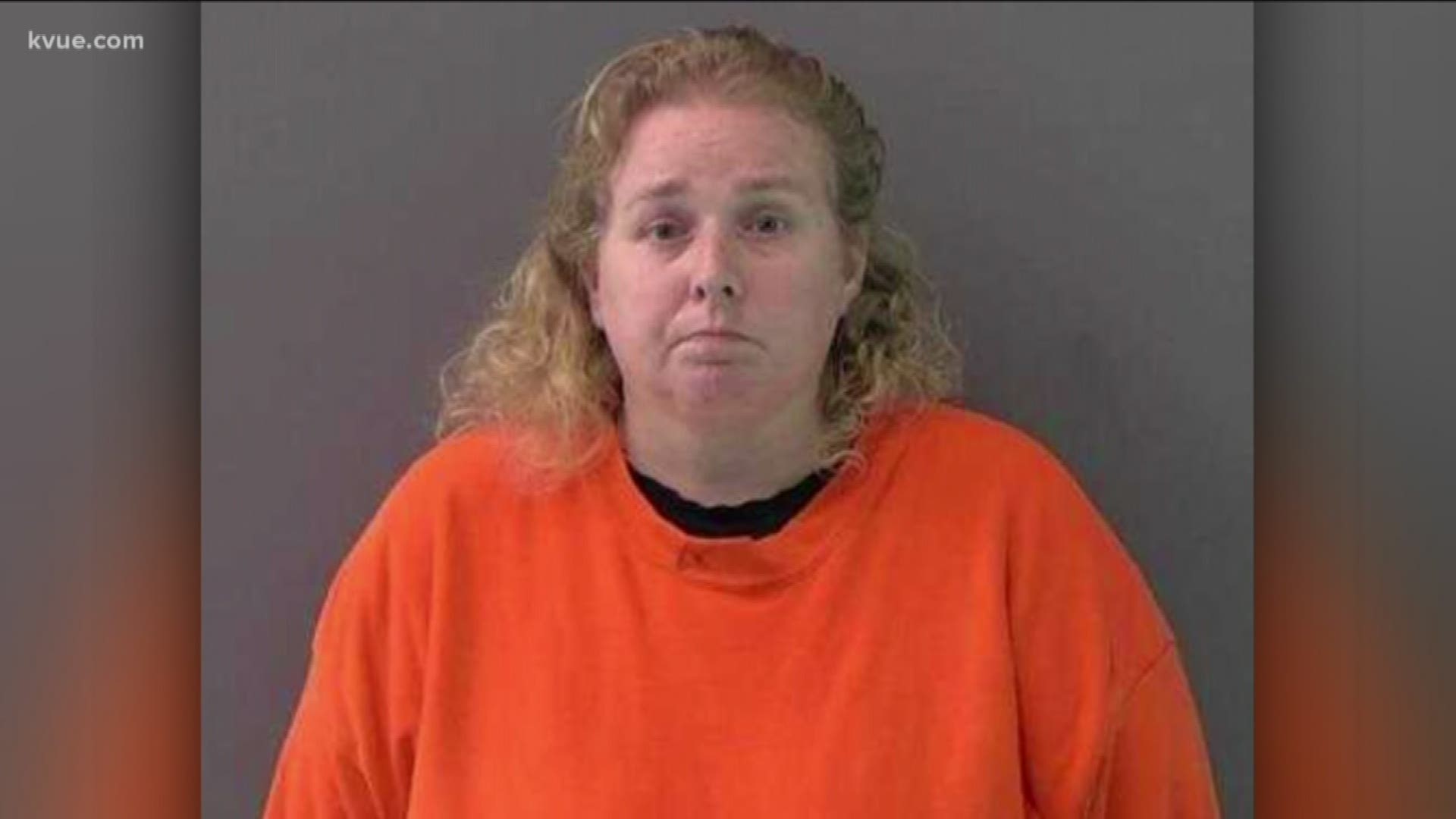 AUSTIN, Texas — A bus driver accused in a crash that killed a bicyclist on the University of Texas campus on Jan. 28 is now behind bars. The UT Police Department confirmed on March 13 that Mindi Stafford, 40, has been arrested.

Court records indicate she has been charged with manslaughter, a second-degree felony, with a bond set at $80,000.

UT police said in a press conference on Wednesday the manslaughter charges are based off the fact Stafford decided to drive in a reckless manner.

If Stafford is found guilty on charges of manslaughter, she could face two to 20 years in prison with a fine not to exceed $10,000.

Police said the collision between the bicyclist and the Capital Metro bus occurred when they were both traveling northbound on the 2200 block of San Jacinto Blvd. near the Darrell K. Royal - Texas Memorial Stadium. Anthony John Diaz, 39, was killed.

Court documents state that Diaz, who was wearing a reflecting helmet, was traveling in the empty diagonal parking spaces close to the curb when he was struck by the bus. His bicycle was equipped with a white light on its handlebars and a red light below the seat. Officials said the roadway was clean and dry and it was illuminated by street lights.

According to police, the bus drifted out of its lane of travel and into the angled parking spaces, striking Diaz.

Credit: Jerry Garcia
Tony Diaz was killed in a crash when a Cap Metro bus struck him in January. (Photo: Jerry Garcia)

Witnesses reported Stafford did not react when bus passengers told her to watch out for the bicycle. Police reviewed video footage from inside the bus and said she does not appear to turn the steering wheel, apply the brakes or take any preventative action to avoid the collision. It appeared she did not apply the breaks until after striking Diaz and, once doing so, police said the bus traveled about 110 feet after the point of impact on the east curb line.

Officials said her cell phone was seized in the investigation and four medications were also found in the driver's backpack with the following symptoms listed as side effects:

UT Police said in a press conference on Wednesday Stafford was not under the influence of alcohol or any illegal drugs during the time of the accident but could not say whether the prescription drugs were in her system at the time of the crash.

Brad Houston, a bicycle law attorney in Austin, told KVUE even when bicyclists follow all of the safety rules, they are still in danger.

"He had lights. He had a helmet. He did everything you could possibly do to try to be safe, and yet he lost his life," Houston said.

"Capital Metro was made aware of the arrest and continues to cooperate with law enforcement in their investigation of the January 28 crash. Our thoughts remain with the family and loved ones of Tony Diaz."

Stafford, who lives in Killeen, was booked in the Bell County Jail. A Capital Metro spokesperson confirmed to KVUE Stafford is no longer employee with the company that contracts its bus drivers.