Before their bodies were found, police said they believed Ollie's mother had taken her son. The mother and son were found dead Friday night. 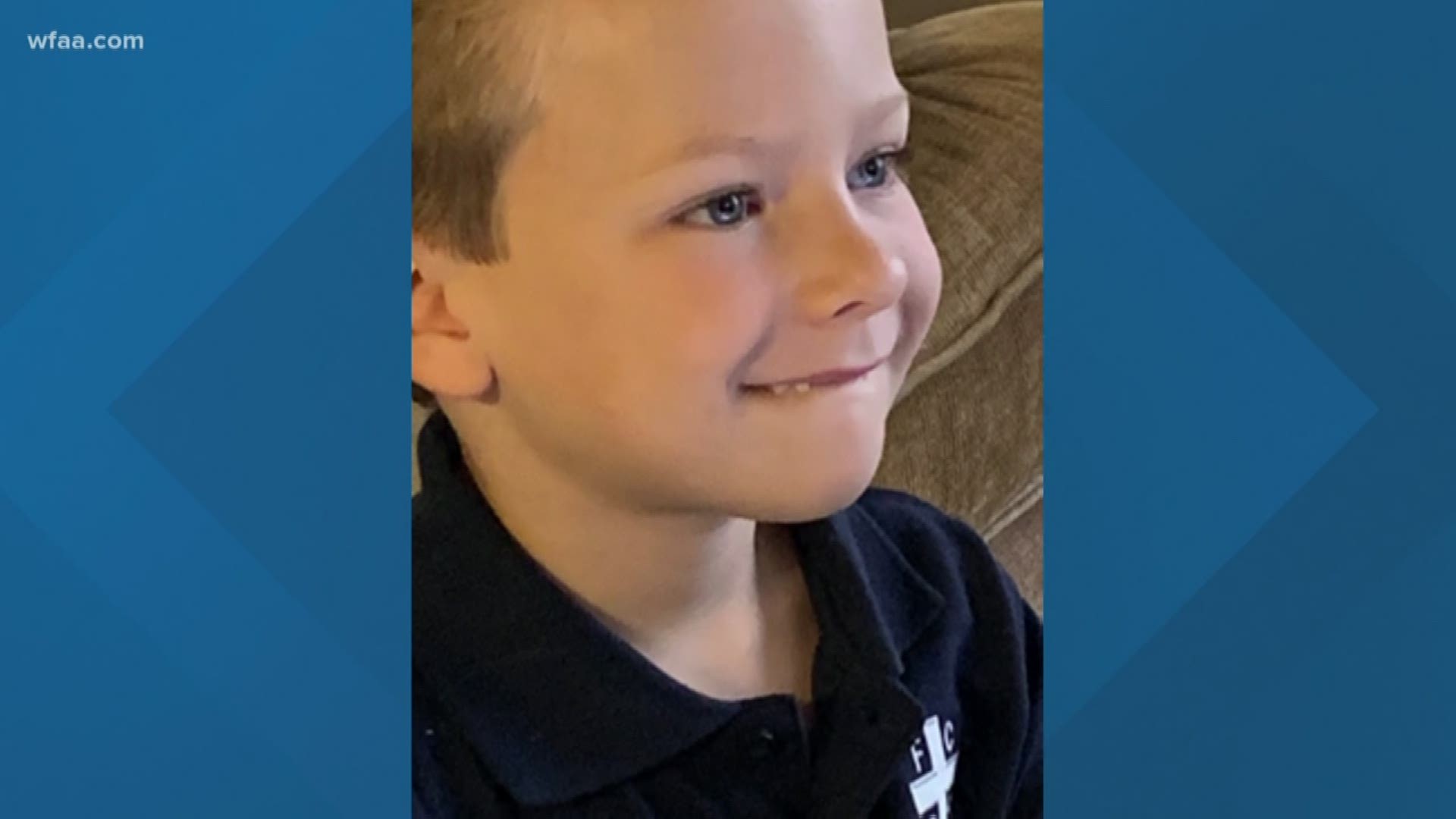 A 6-year-old boy and his mother were both found dead Friday night in a parking garage after an Amber Alert was issued for the child earlier in the evening, confirmed Waxahachie police.

The Amber Alert was issued for 6-year-old Phillip Oliver "Ollie" Wiedemann, who authorities said they suspected was in immediate danger.

The child had last been seen at about 4 p.m. Thursday, according to a Facebook post on the Waxahachie Police Department's page.

His father, John Wiedemann, reported him missing at about 9 a.m. Friday, police said. He told authorities he was concerned the child was with his estranged wife, Candace Harbin, who didn't have custody of their son.

When police were unable to find Ollie or his mother, police issued a warrant for Harbin's arrest and an Amber Alert was issued.

Credit: WFAA
Phillip "Ollie" Wiedeman, 6, and Candace Harbin, 46, believed to be in a Nissan Quest with license plate FLW-5767.

Police found Ollie and Harbin after they received a report of two unresponsive people at about 6:35 p.m. Friday in the parking garage. When emergency crews arrived at the scene, both the mother and son were dead.

News of their deaths came after emergency crews lined the roadways in the area of South Jackson and East Main streets.

Police said they won't release their causes of death until they further investigate the case.

Editor's note: Oliver's last name was posted by police with two spellings. One was Wiedemann and the other Wiedeman. We've confirmed the correct spelling as Wiedemann.