'Bizarre and disturbing' | Syringe in Maryland grocery store attack may have been filled with semen, police say

The attack occurred last week. Thomas Stemen, 51, has been arrested, and other syringes have been found. 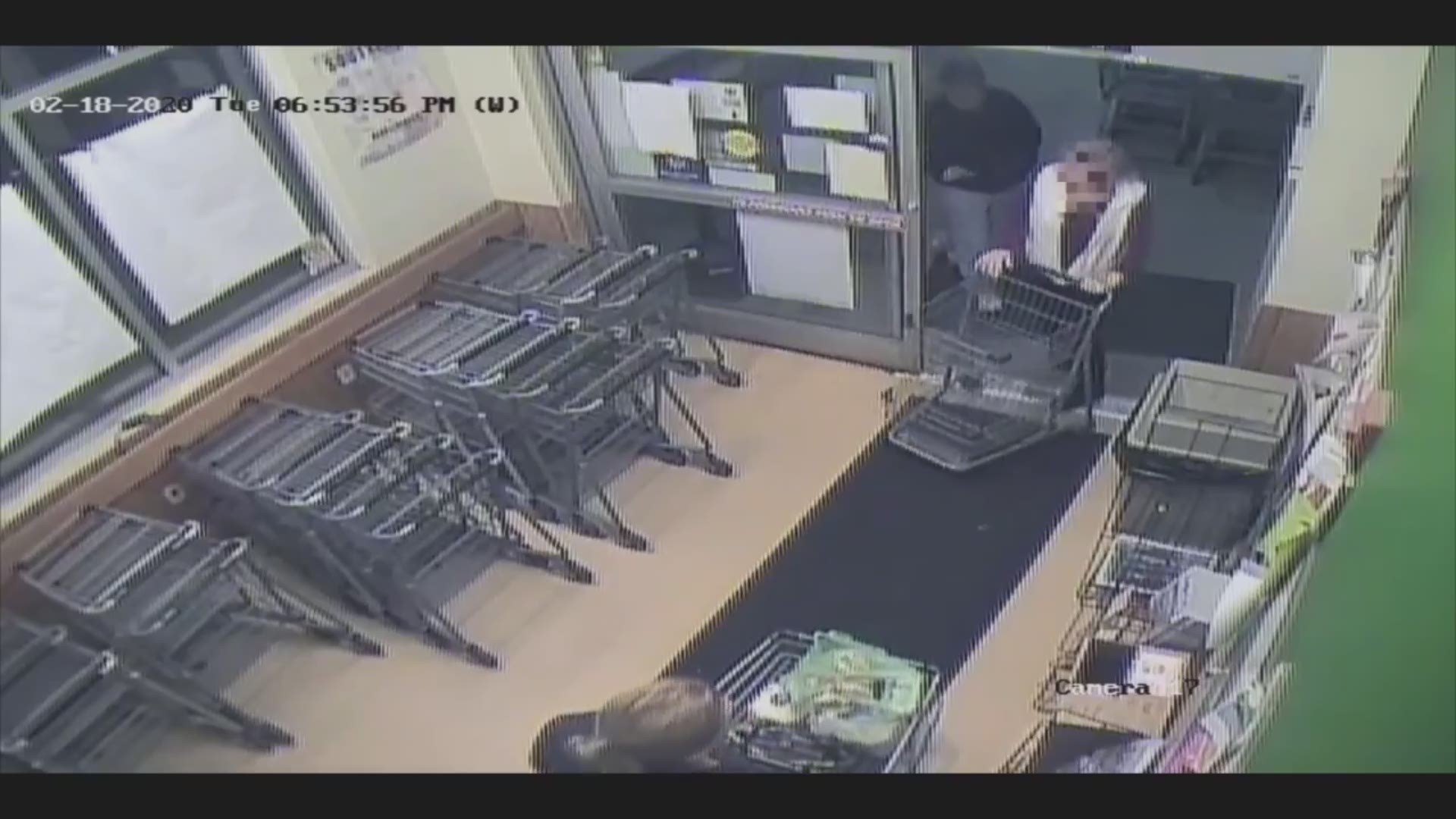 ANNE ARUNDEL COUNTY, Md. — A syringe that was used to attack a woman in an Anne Arundel County store may have been filled with semen, police said.

According to police, Stemen pricked a woman returning a shopping cart in the buttocks with a syringe. The woman told police that she felt something near the puncture site and asked Stemen if he burned her, to which Stemen told her "Ya, it felt like a bee sting, didn't it?"

The attacked woman had to take multiple medications as a preventative measure and said the puncture wound grew the next day. The entire altercation was caught on store surveillance video:

Police found a syringe with liquid still inside in the driver's side door of Stemen's car when he was arrested, as well as several other syringes inside his Churchton home. All of the located syringes collected have contained semen, police said.

Stemen attempted to stab two other women, police said after watching surveillance video. They believe the woman was randomly chosen, and that there may be other victims who have yet to come forward.

Stemen is being held without bond after an initial court appearance Wednesday, where a judge called the event "absolutely bizarre and disturbing."

RELATED: Police: Pedestrian killed after being struck by car in Montgomery County