Eva Garcia has been missing for more than a month, but her family and friends haven't stopped searching. 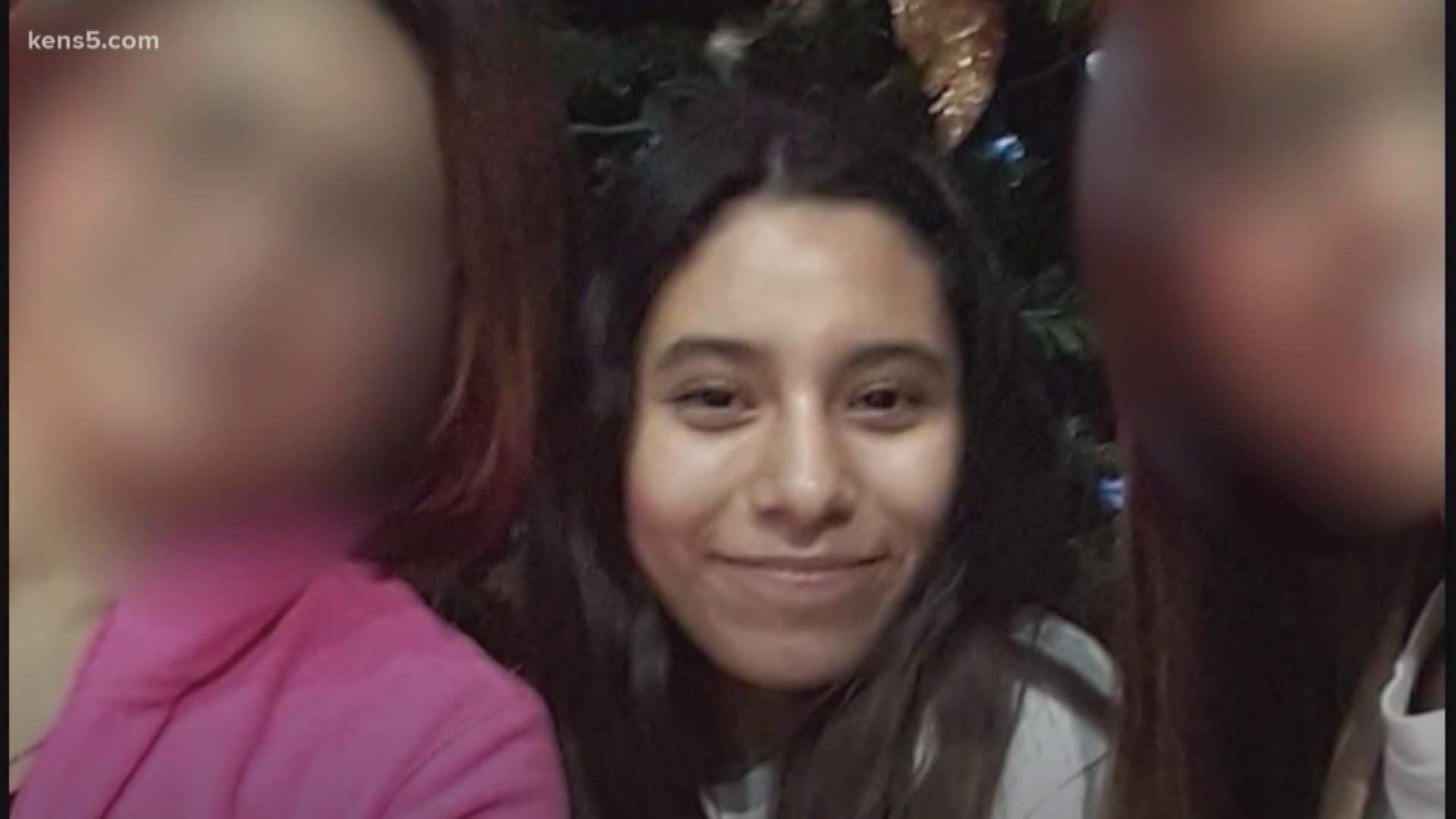 He appeared at a news conference with a representative of the Hondo Police Department to talk about amplifying attention to the case of Eva Garcia, who has been missing for more than a month.

Salazar said there are numerous possibilities about Eva's whereabouts. Someone could be harboring her, which could be punishable by penalties ranging from misdemeanors to a felony crime. He also said she may be a victim of human trafficking.

He encouraged anyone with information to contact law enforcement at missingpersons@bexar.org or 210-335-6000.

The people of Hondo met in the heart of the town a week ago to pass out fliers with the girl's photo.

An Amber Alert was issued weeks after her disappearance, but it's no longer active.

Her best friends, Veyonce Trevino and Mariana Salazar, said Eva is like a sister.

"I just really want her to come home," Trevino said.

On Oct. 16, the teen got into an argument with her dad Robert for getting home late. He took her phone, and she was gone the next morning.

The Amber Alert was canceled 48 hours later after being distributed. KENS 5 learned from state officials that Amber Alerts are active for only 24 hours. The agency in charge of the case has to ask to keep it active for longer than that time period.

RELATED: Why did it take a month to issue an Amber Alert for a Hondo teen?

Police and the people of Hondo have one common goal: finding Eva safe and sound.

"She could be dead," her friends said. "Kidnapped. Murdered. No one knows, except for God, where she is at."

The department has brought in federal resources from the National Center for Missing and Exploited Children. Hondo's police chief said he is feeling positive about the direction they're going in this case, adding he does not believe Eva has crossed state lines, and is instead still somewhere in Texas.