The arrest warrants stem from an alleged incident in Hays County, but the details have not yet been released. 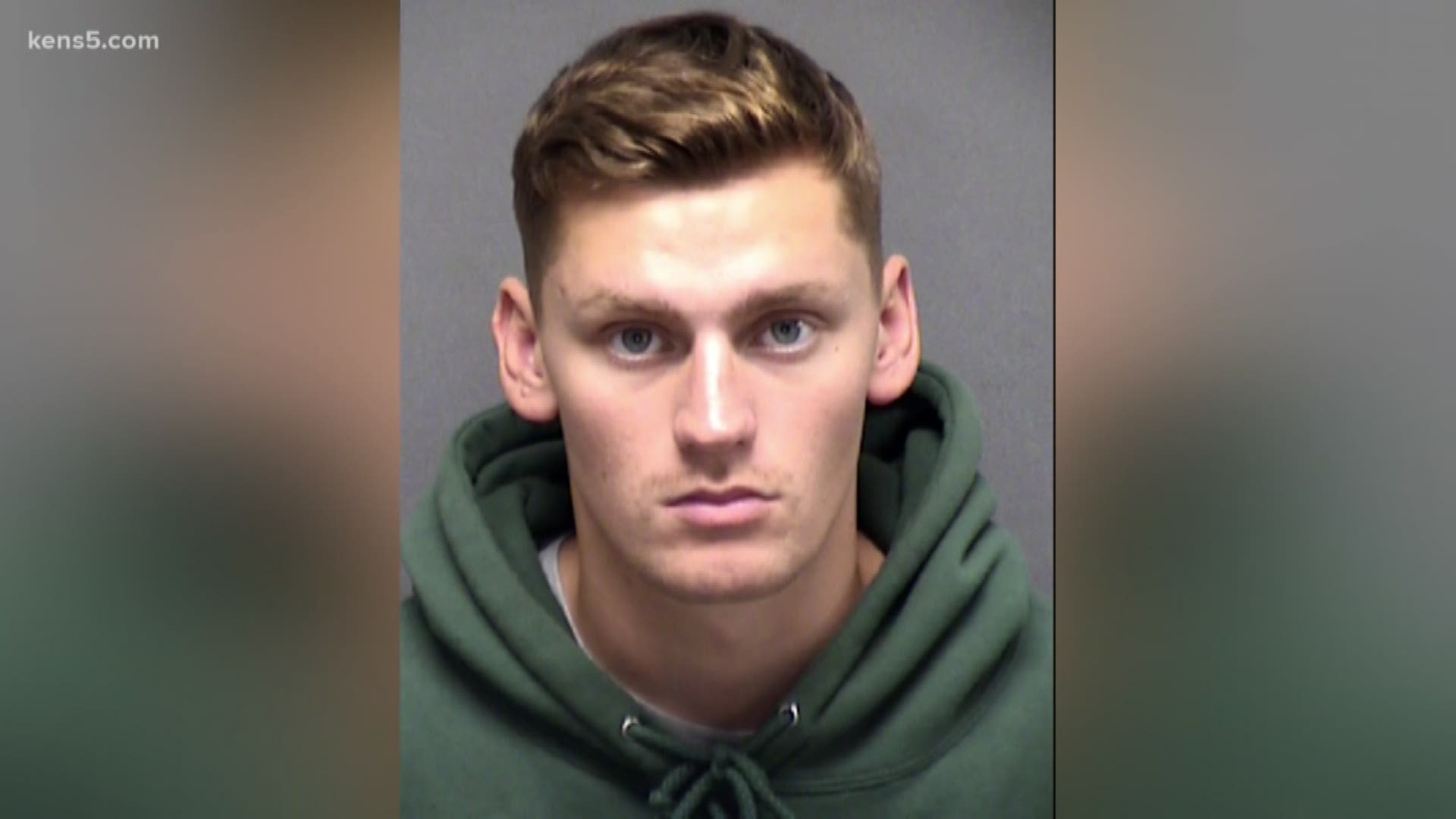 SAN ANTONIO — Five servicemen ranging in age from 19 to 28 arrested on charges of aggravated sexual assault stemming from a Hays County incident are now awaiting extradition by the Hays County Sheriff's Office, according to Bexar County authorities.

But BCSO is not handling the investigation.

Each of the suspects faces four counts of aggravated sexual assault, though details surrounding the alleged incident are not yet known. A $500,000 bond has been set for each of them.

The details surrounding the alleged Hays County incident involving the suspects are not yet known.

This is a developing story. Check back with KENS5.com for updates.