Six men who were previously convicted of deliberate bodily harm in the July 2017 attack will be retried for murder in a Greek court.

Bakari Henderson was an Austin student who traveled overseas before he was murdered.
Author: Britny Eubank
Published: 4:54 PM CST January 7, 2020

AUSTIN, Texas — A Greek court on Monday indefinitely postponed the retrial for the 2017 deadly beating of an Austin man, according to the Associated Press.

AP reports that the postponement "was granted following a request by some of the defendants’ lawyers, who were trying separate cases on the same day."

This comes after the court postponed the retrial last week to give a newly hired lawyer from the victim's family to familiarize himself with the case, according to AP.

Some of the men accused in the death of Austin man Bakari Henderson outside a Greek nightclub in July 2017 were set to go to trial for a second time starting Wednesday, according to our partners at the Austin American-Statesman. Prosecutors failed to secure murder convictions at the initial trial in November 2018.

In that trial, none of the nine defendants were found guilty of murder. Now, six of the men who were convicted of the lesser charge of deliberate bodily harm will be retried for murder in a Greek court. A retrial would be forbidden in the U.S. under double jeopardy laws that protect a defendant for being tried for the same crime twice.

Three other men were acquitted of all crimes in connection to Bakari's death in the initial trial and will not be tried again.

According to the Statesman, an appeals court of three judges and four jurors will decide whether to affirm the decision from the lower court or reverse it and find some or all of the defendants guilty of murder. It is believed the trial will take several weeks to complete.

Henderson, a 22-year-old Austin native, was vacationing in Greece in July 2017 when he was beaten in the street by a group of men following an argument in a bar in the popular Laganas resort area of Zakynthos island. 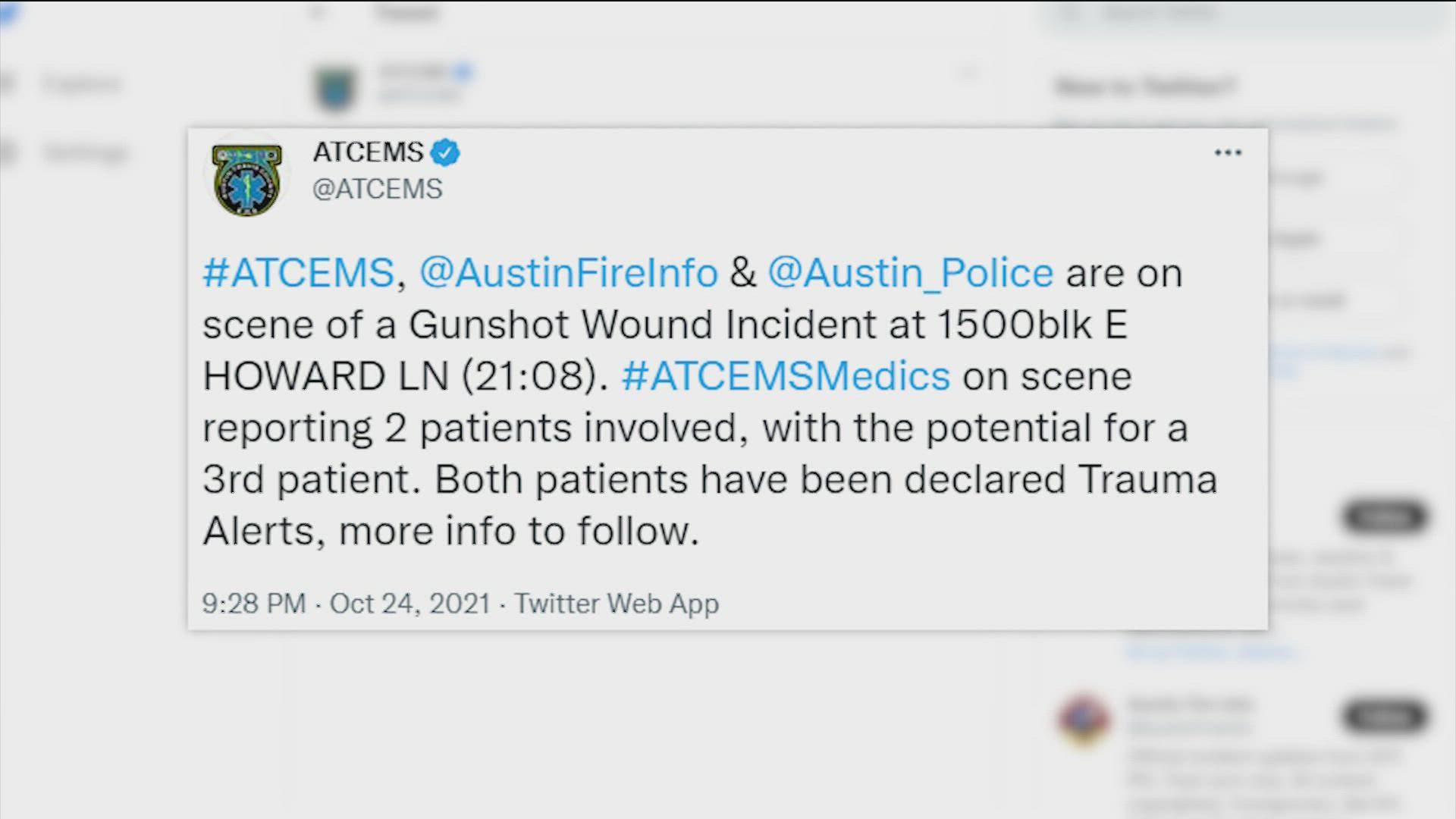