After the assault, the woman went to the hospital because she "did not feel the baby move in her stomach for several days," police said. 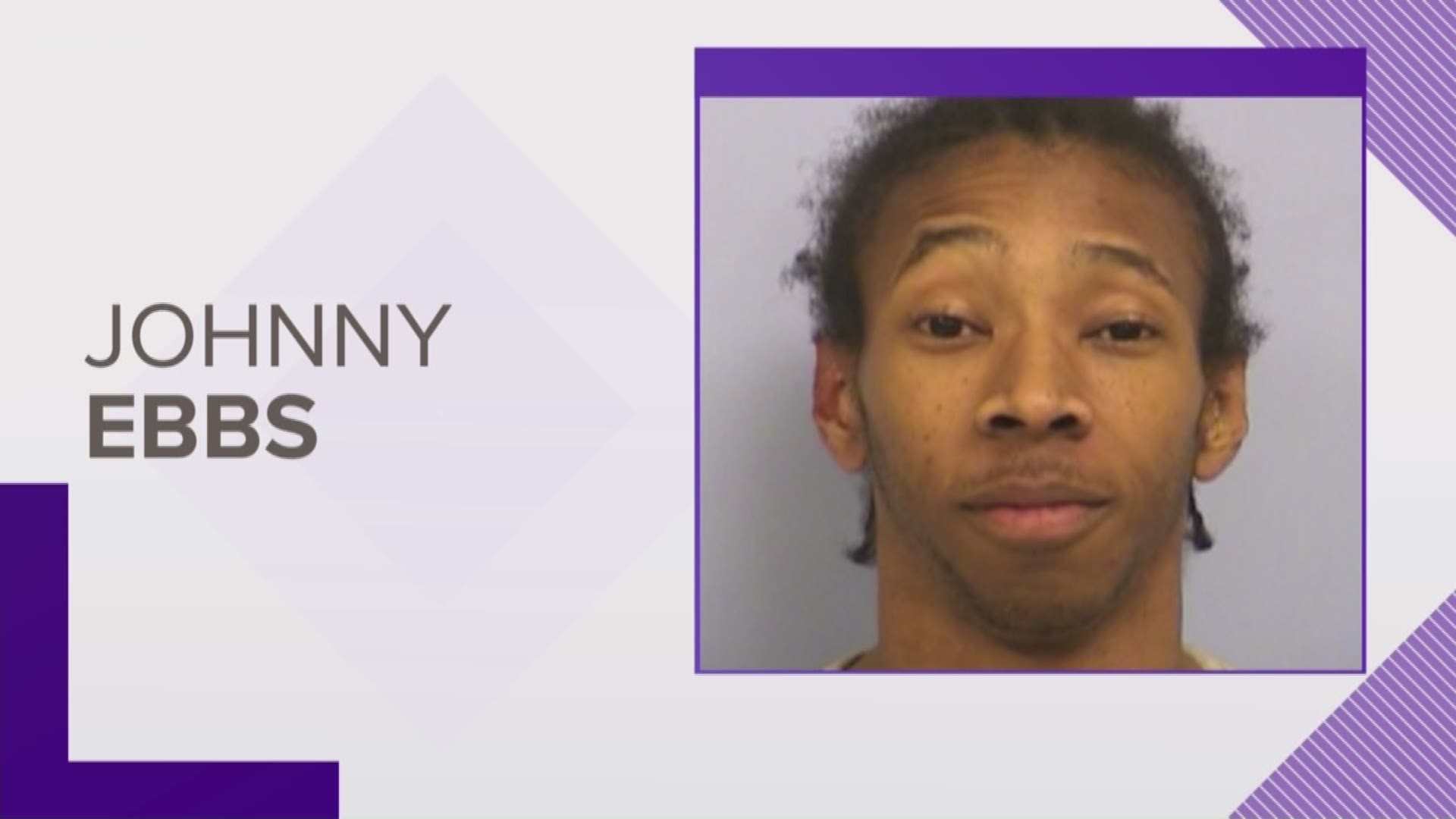 AUSTIN, Texas — A man is in police custody after he allegedly beat his pregnant girlfriend so badly that he potentially caused the death of her unborn child, police said.

According to an affidavit obtained by KVUE, police responded to a local hospital Thursday after receiving a report that a pregnant woman was a victim of an assault that potentially resulted in the death of her unborn baby.

The woman reportedly told police that she had been in a relationship with Johnny Charles Ebbs, 24, for about 10 years and that she was pregnant with his child.

Police said the woman explained she was about 32 weeks pregnant when Ebbs physically assaulted her on March 24 after accusing her of cheating. Ebbs allegedly punched the woman in the stomach at their apartment, causing her to fear for her life.

According to police, the woman then tried to jump out of the window to escape, but Ebbs closed the window. She then made her way to the stairs.

Ebbs then allegedly grabbed her by her hair and slapped her several times on her stomach.

The woman's doctor reportedly told police that before the assault occurred, the baby was in good health. After the assault, the woman went to the hospital because she "did not feel the baby move in her stomach for several days," police said. She was then informed that her baby died.

An autopsy is pending with the Travis County Medical Examiner to determine the cause of the baby's death, according to the affidavit.

Ebbs has been charged with aggravated assault causing serious bodily injury, assault impeding breath/circulation and continuous violence against family. His bond is set at $75,000. According to online records, he is in police custody as of Friday morning.

According to a retired Travis County judge, Charlie Baird, the state would wait for a murder charge.

"It could rise to the level of murder, but of course, the state wants to ensure that this was caused by some sort of criminal act or if it was a stillborn child or whatever. They want to make sure that they're clear on the cause of death before any further charges," Baird said. "Now, if he was charged with the murder of an unborn fetus, the range of a first-degree felony, which would be five years all the way up to 99 years or life and a fine of up to $10,000.

Study: One bottle of wine a week poses same cancer risk as smoking 10 cigarettes for women