Police said it happened at the Hilton Homewood Suites. 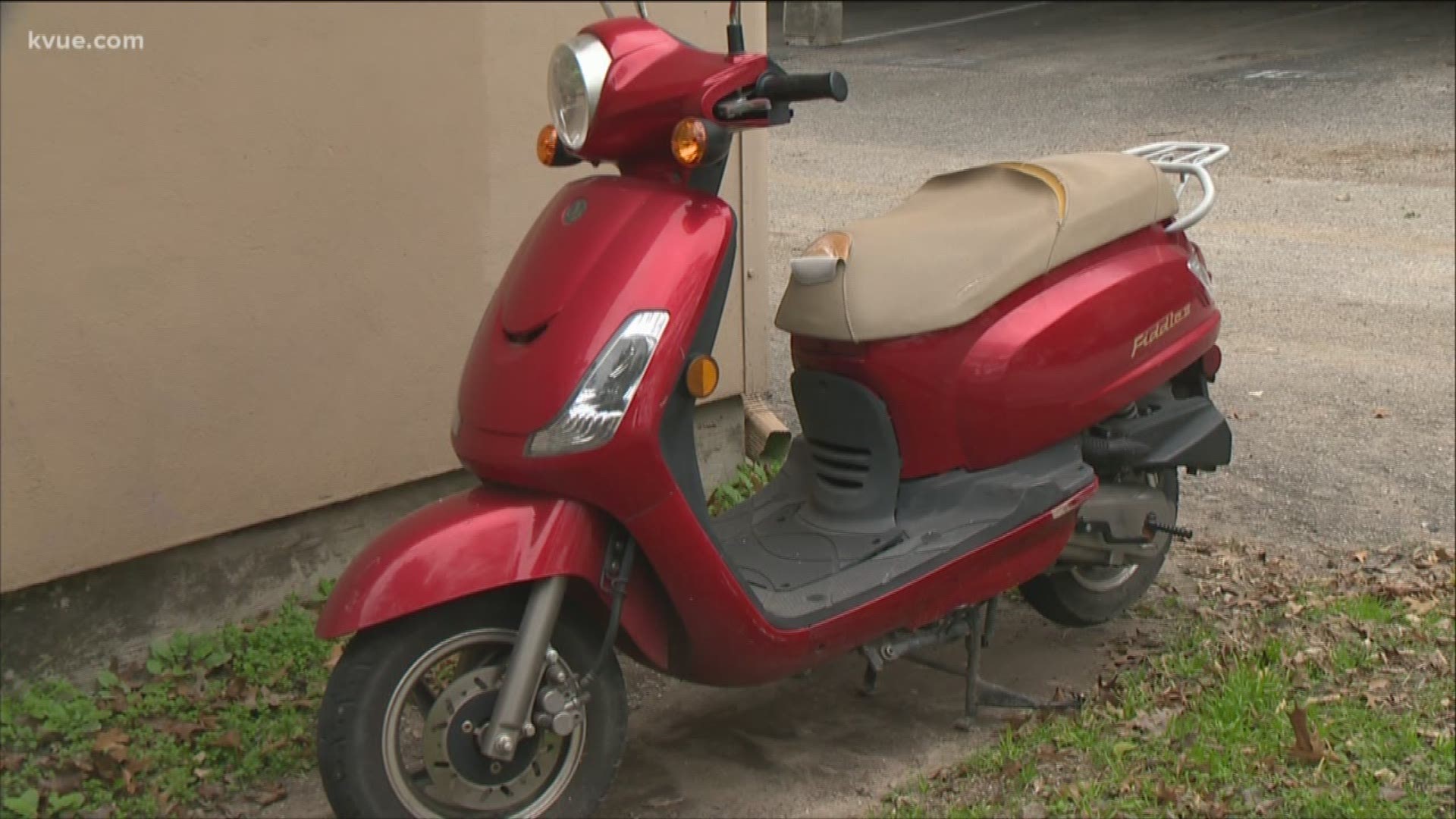 AUSTIN, Texas — Editor's note: The related video above was published in January.

A woman has been charged with theft after she allegedly stole someone's car through a hotel's valet service.

According to an affidavit, a woman at the Hilton Homewood Suites in Austin called police on Sept. 29 to report that her vehicle was stolen.

When officers arrived at the hotel, the woman said she had received a text message at 12:24 p.m. from the valet service, informing her that her car would be ready in five minutes. But when the woman went to pick up her car, the valet attendants reportedly told her that her vehicle had been delivered to another person earlier that day around 7:20 a.m.

Upon further investigation, Austin police reviewed the hotel's surveillance video that showed a woman in her 20s pick up the vehicle. That woman was later identified by police as 27-year-old Kaytlyn Elizabeth Fenton.

The valet attendant told officers Fenton identified herself as the victim, providing the correct room number and even saying she had lost all of her belongings on Sixth Street the previous evening, police said.

According to the affidavit, that was enough information to convince the valet service that she was the victim and that the vehicle belonged to her.

Police said the surveillance video captured Fenton walk in and out of the hotel's lobby several times before she began talking to a valet attendant. Shortly afterward, the victim's car was delivered to her along with the keys.

Based on the video, police said they were able to identify Fenton as the suspect.

Police added that Fenton and the victim did not know each other and that it is not known at this time how the identifying information for the victim was obtained by Fenton.

Austin police told KVUE Wednesday Fenton is in custody at the Travis County Correctional Complex. Her bond is set at $15,000.