Man arrested in connection to death of woman known for helping the homeless, Austin police say

The woman was killed at her East Austin apartment. 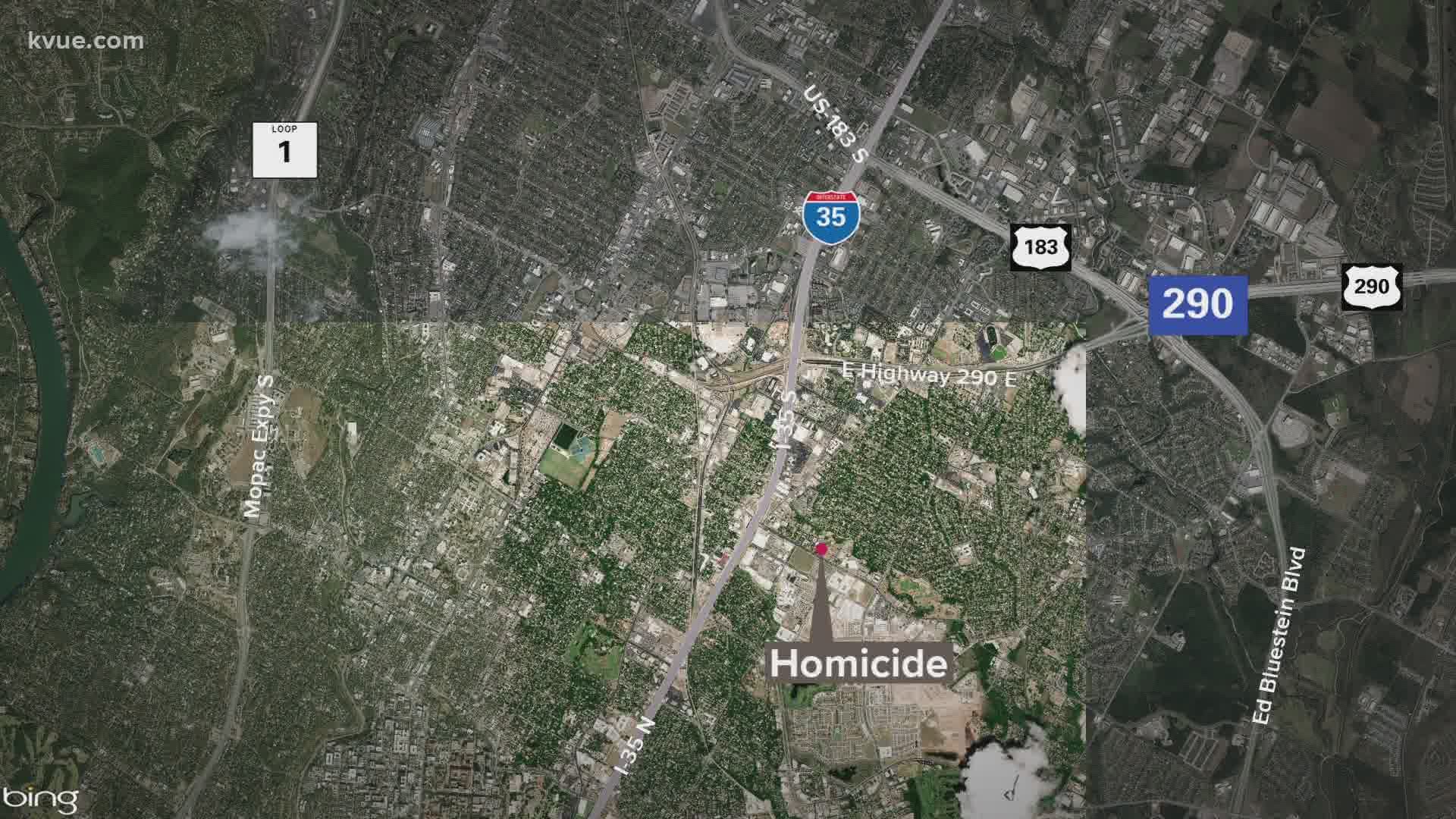 AUSTIN, Texas — After a woman was killed on Monday, July 20, the Austin Police Department announced on July 24 a man has been arrested.

The incident happened at 2:50 a.m. at the Delwood Apartments, located on 1400 E. 51st St., after police received a call about an injured woman.

When police arrived on the scene, they found Karen Sue Henson, 58, with severe trauma to her body. Henson was taken to a local hospital, where she was pronounced dead at 3:25 a.m. despite attempts at saving her life.

According to police, investigators were told the woman heard a noise outside her apartment window and she went outside to see what it was. Police said they're not sure what happened outside that led to her murder.

On Friday, APD said James Quinton Sorrels, 23, was arrested in this case. Police did not specify if Sorrels has been charged.

Police said Henson had previously experienced homelessness and was known for occasionally helping others experiencing the same thing.

"Given her efforts, many knew where she lived," APD said.

Crime Stoppers was offering a reward of up to $1,000 for any information leading to an arrest. If you have any information regarding this case, call Crime Stoppers at 512-472-8477 or use the Crime Stoppers App. Those with information may also reach out to APD Homicide at 512-974-8477, email them at homicide.apd@austintexas.gov, or submit tips by downloading APD’s mobile app, Austin PD, free on iPhone and Android.