The homeowner was not charged in the fatal shooting. 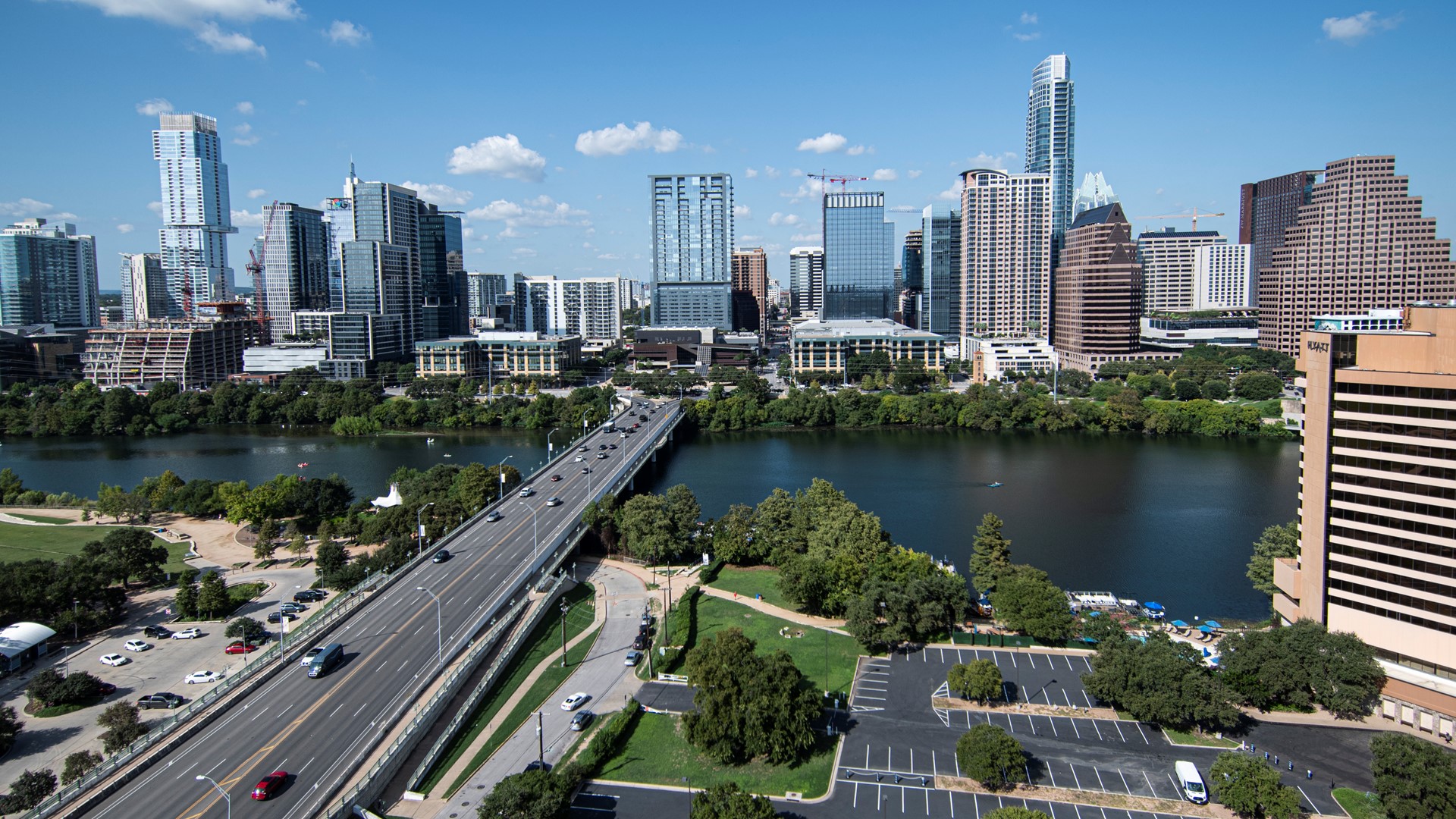 AUSTIN, Texas — The Austin Police Department (APD) has arrested one person and is looking for another related to an April 26 homicide on Boxcar Run.

Police said 911 received a call from a female saying that her boyfriend shot someone trying to get into her house. The APD said officers and Austin-Travis County EMS (ATCEMS) arrived and located a man unresponsive on the floor in her home with multiple gunshot wounds. The man, later identified as Joseph Mathews, was transported to the hospital with critical, life-threatening injuries.

APD said detectives learned through an investigation that Mathews, Yoham Bueno-Delgado and Tiffany Ruoff drove to the residence with the intent to rob the homeowner. During the home invasion, Mathews was shot by the homeowner, according to police. Bueno-Delgado was arrested that night and filed under second-degree burglary of a habitation. Ruoff was subsequently arrested for first-degree burglary of a habitation on June 29 by the Hays County Sheriff’s Office. Due to Mathews being in critical condition, he was not filed on a burglary charge, the APD said. The homeowner was not charged in the shooting of Mathews.

On Sept. 19, aggravated assault detectives were notified that Mathews died while in a hospice house in North Carolina. On Sept. 22, the North Carolina Office of the Chief Medical Examiner conducted an autopsy and ruled the cause of death as complications from a gunshot wound and the manner a homicide.

On Oct. 5, capitol murder warrants were filed on both Bueno-Delgado and Ruoff, according to APD. Ruoff was taken into custody on Oct. 6 in Hays County, Bueno-Delgado remained at large as of Oct. 7.

Detectives are asking anyone with information or video of the incident to call APD Homicide at 512-974-TIPS, email homicide.apd@austintexas.gov, utilize the Crime Stoppers tip line at 512-472-8477 (TIPS), or the Crime Stoppers app. You may remain anonymous. Information leading to an arrest may be eligible for a reward of up to $1,000.

'They charged us $2,088 for being there for 5 minutes,' says Texas couple hit with bizarre DFW Airport parking bill 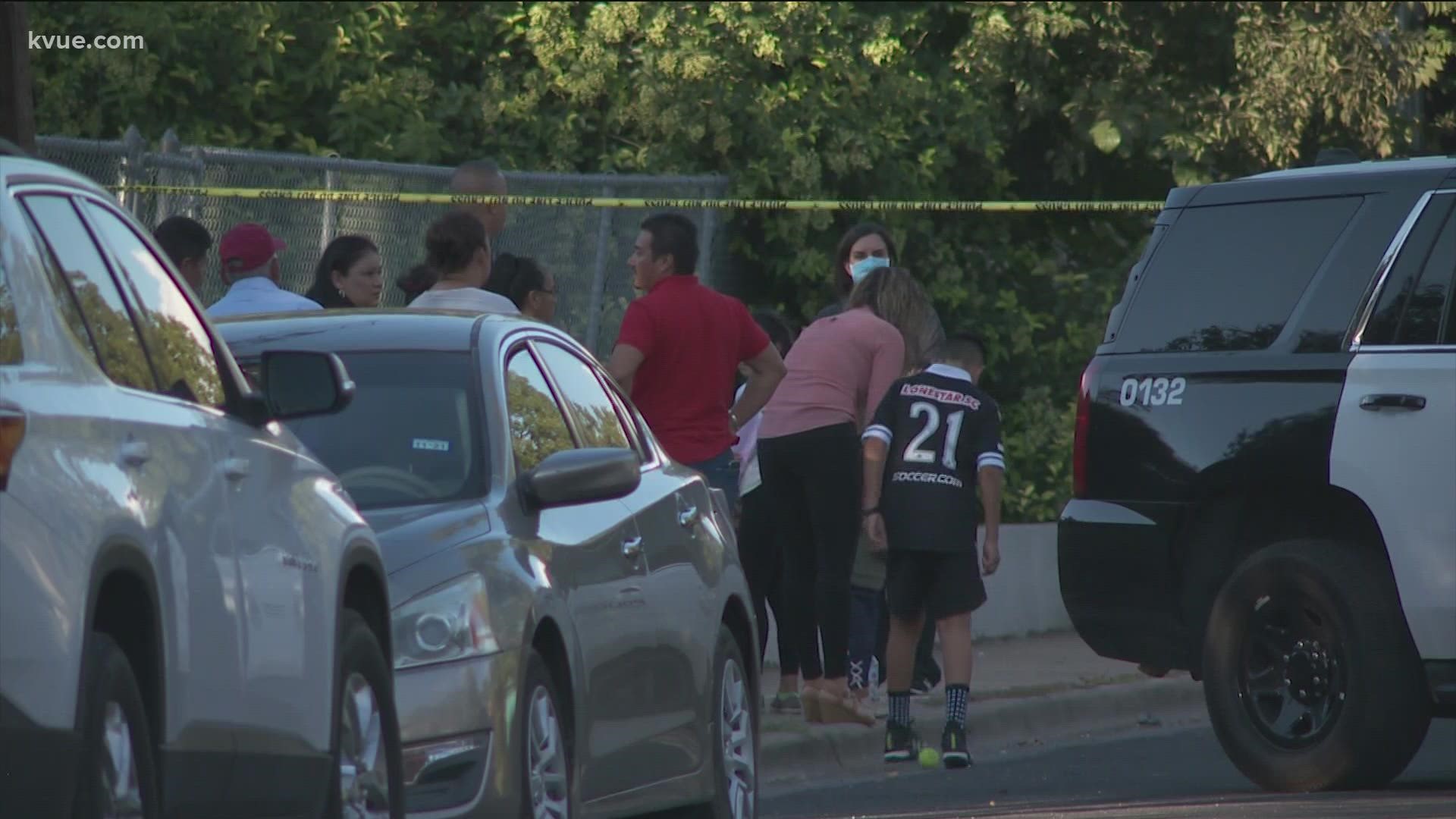