The APD said the shooting happened after two men were drinking in a residence and an argument occurred. 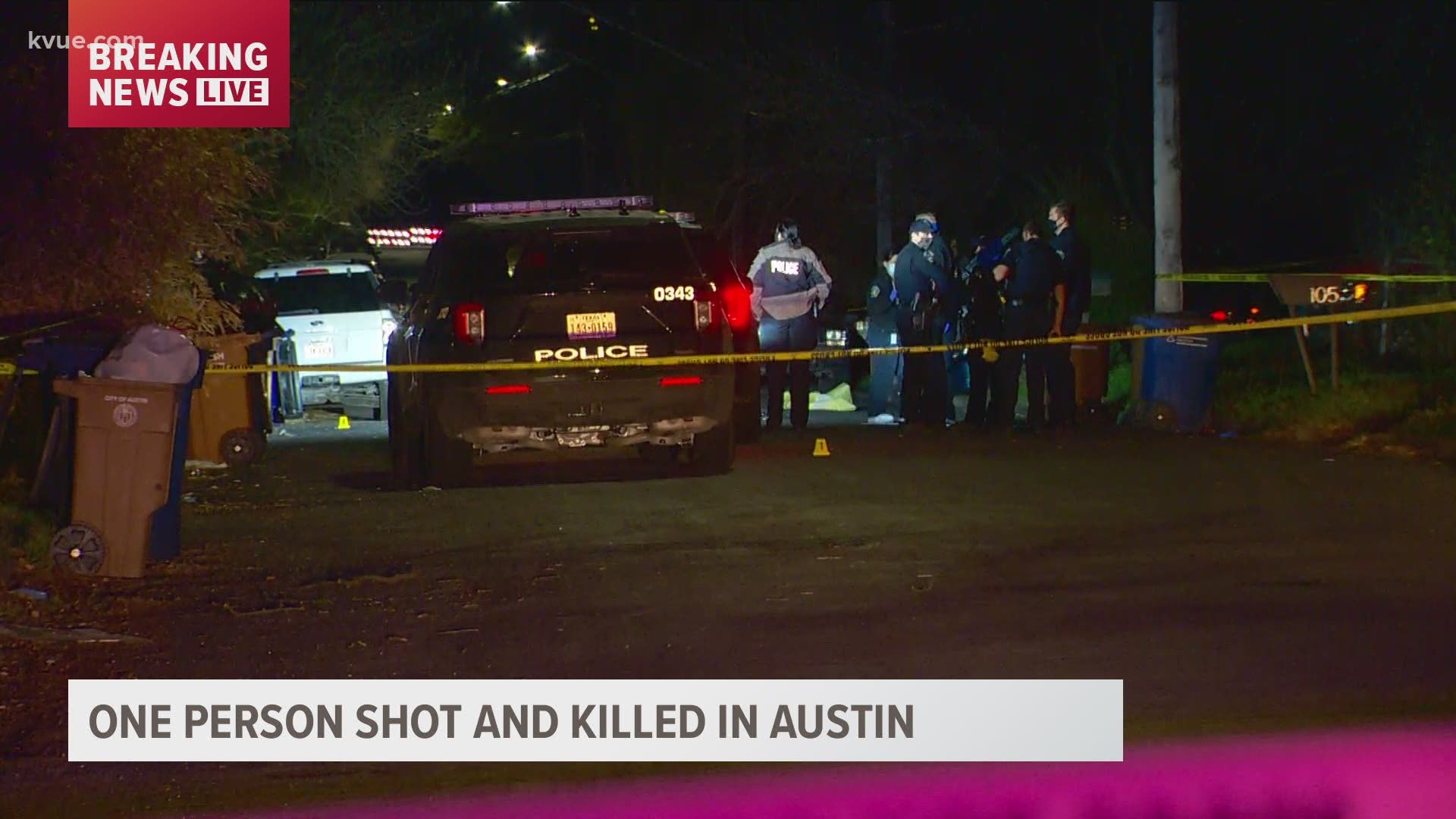 AUSTIN, Texas — The Lone Star Fugitive Task Force on Wednesday arrested a suspect in connection to a North Austin homicide from earlier this month.

A man was killed in a shooting that happened in the early morning hours of March 18 in North Austin, according to police. The Austin Police Department (APD) told KVUE the shooting happened at approximately 3:30 a.m. on the 100 block of Oerti Lane in the Georgian Acres neighborhood area near Rundberg Lane.

The APD said Austin 911 received a report of a male lying outside of 106 Oertli Lane and a female yelling for help. When officers arrived at the scene, they found a man with gunshot wounds and started CPR on him until medics arrived. The man was transported to a local hospital, where he later died, APD said.

The APD said officers learned that the suspect, victim and woman had been drinking inside the residence when an argument occurred. The APD said the two men then went outside and shots were fired. The suspect fled the scene in a Ford F-150 pickup truck.

Suspect Manuel Vilchis, 22, was found and arrested Wednesday without incident in the 8000 block of Decker Lane. He was taken to APD, where his bond was set at $500,000.