Police said the assault is estimated to have occurred in Austin on July 13 between 3 a.m. and 4 a.m. 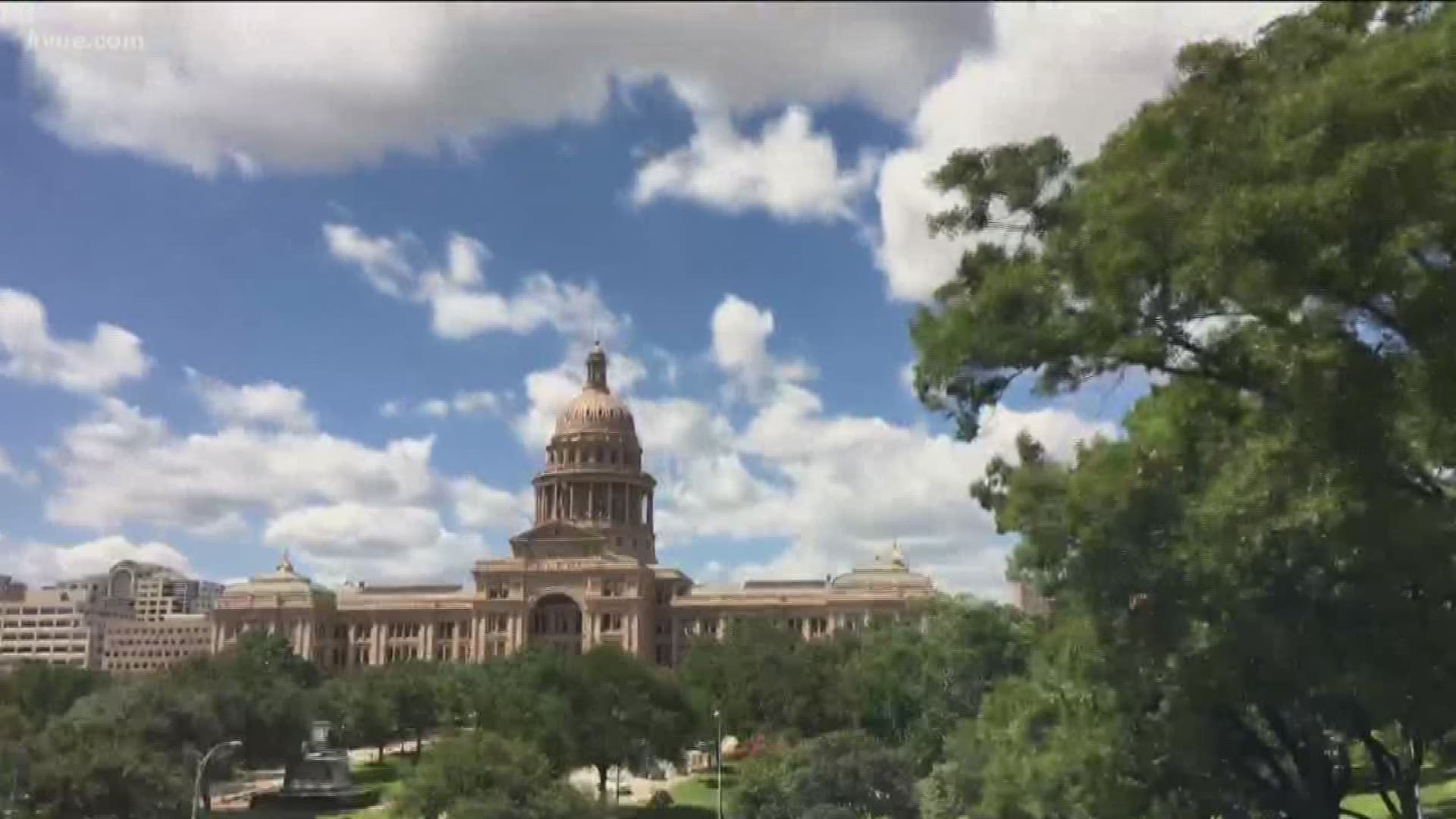 AUSTIN, Texas — Editor's Note: The video above was published in March 2019.

The Austin Police Department is seeking information regarding a sexual assault incident.

Police said the assault is estimated to have occurred on July 13 between 3 a.m. and 4 a.m.

In the incident, a woman in her late 20s was forced out of a pickup truck at an unknown location only wearing her shoes and underwear, according to Austin police.

The woman was able to make contact with the person driving a small to mid-size SUV who allegedly drove her to her home in Cedar Park. Police said they're trying to find this individual.

Anyone with information about this incident is asked to call APD Sex Crimes at 512-974-5095. You can also submit tips by downloading APD’s mobile app, Austin PD, for free on iPhone and Android.