The Austin Police Department is no longer asking residents near the Timbers Apartments to shelter in place. 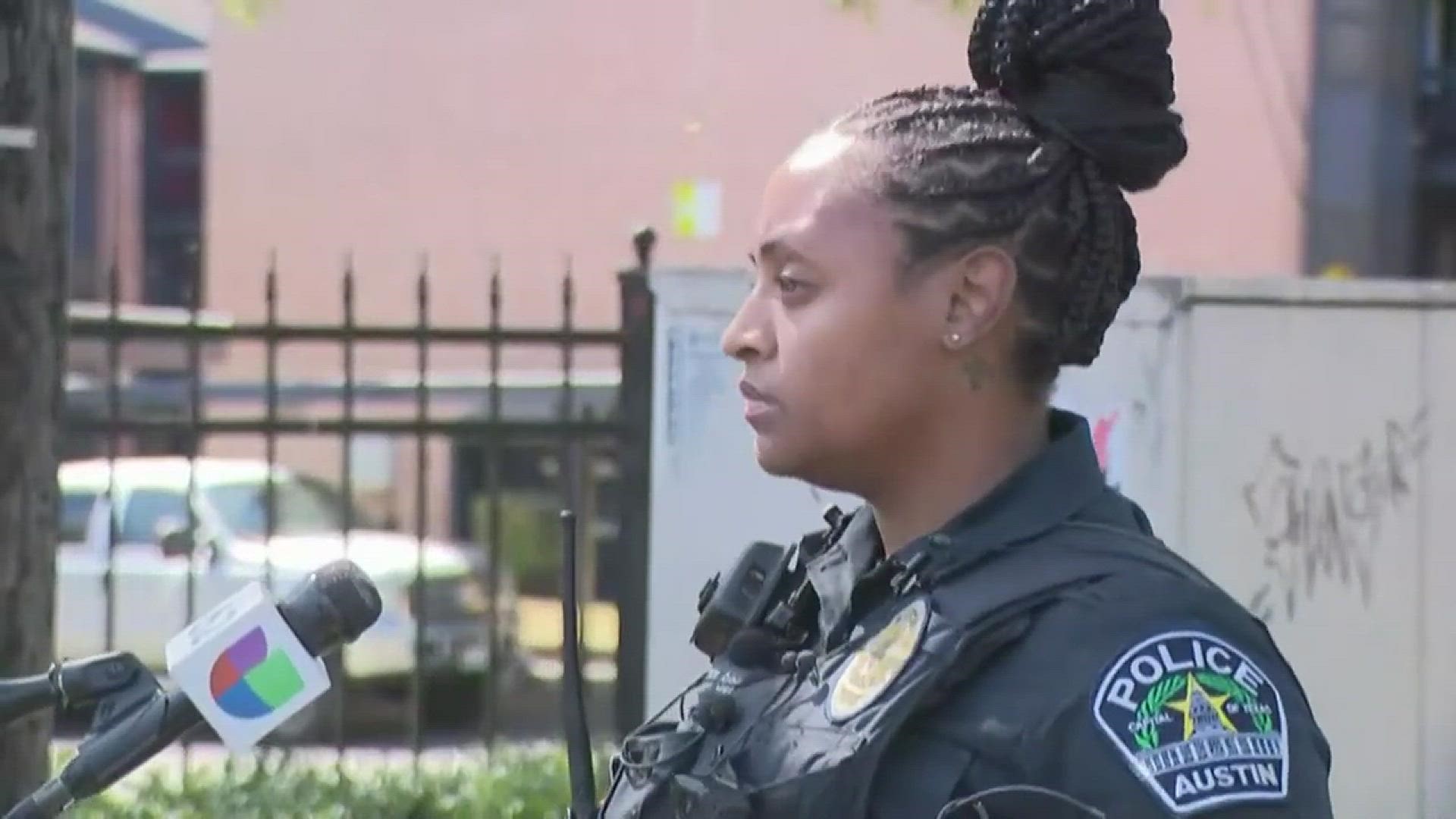 AUSTIN, Texas — The Austin Police Department has lifted a shelter-in-place at an East Austin apartment complex after learning that a resident there is not in danger.

The shelter-in-place was ordered after a SWAT team responded to the Timbers Apartments at 1034 Clayton Lane. Police were initially responding to a report of a "disturbance hot shot." The call initially came in around 10:42 a.m. Wednesday, according to APD.

At a press briefing later in the day, the APD said they were called to the residence after getting a 911 call from someone who knew a resident at the apartment complex.

Officers believed she was inside her apartment and being held against her will. Eventually, hostage negotiators were able to get ahold of her on the phone and learned she was OK.

An arrest has not been made, as the APD is unsure if a crime happened. The woman was not injured.