Car club meet-ups have been a big problem for people who live in North Austin and they're asking police to take action. 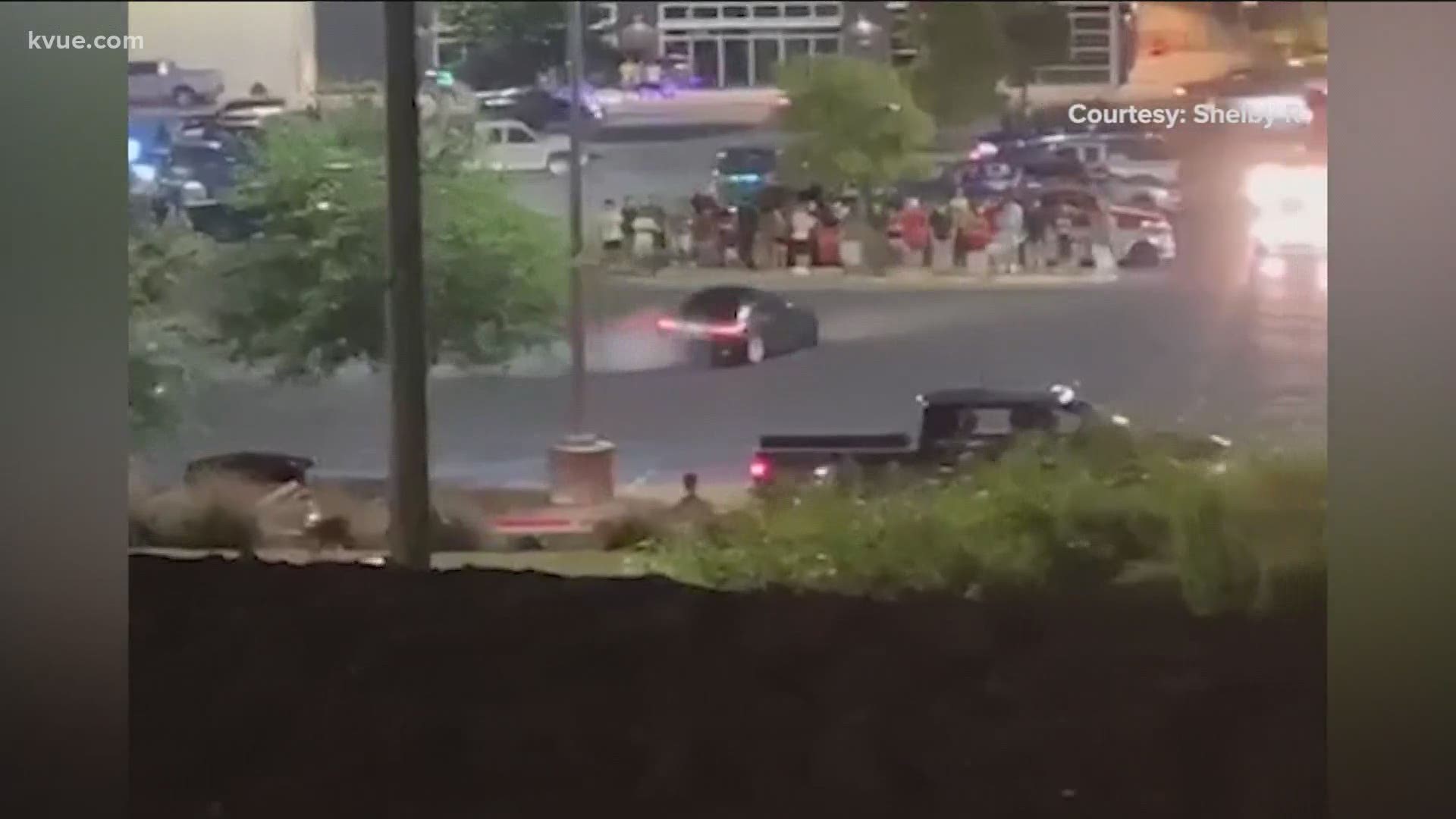 AUSTIN, Texas — An Austin police source confirmed to KVUE there were back-to-back car club shootings over the weekend, but there were no victims.

North Austin neighbors said the noise and disruption from the car club meets are unbearable.

"Every weekend, it's shootings," Matt Hale, a North Austin resident, said. "It's fights. It's reckless driving. It's the noise. Nothing seems to be getting done to prevent those gatherings from occurring."

"I called the police every weekend. Every weekend ... numerous times," said Shelby R., a North Austin resident. "I don't know what it is about this year, but yeah, it's definitely worse."

Shelby R. and Hale both live in different places in North Austin and told KVUE the sounds of cars speeding, gunshots and fighting from car club meet-ups have become the norm for them.

"It's like in my living room ... it sounds like a NASCAR event is occurring when the gatherings are happening," said Hale.

A source with APD said there was a shooting early Saturday morning at the Capital Plaza in North Austin. There were also three shootings early Sunday morning: a pair in North Austin and one in East Austin. No one was hurt, according to officials.

Back in July, Austin police were investigating a car club meet-up that turned deadly. Hale and Shelby R. don't know what it'll take to fix the issue, but they want it to end now.

"There needs to be more boots on the ground," said Shelby R. "I mean, there's one cop that comes and there's 200 people out there and I've even asked dispatch, 'Hey, can you send more cops?' Like, this isn't enough. I definitely think they need to get a memorandum for that whole shopping center. Just stating that the cops can give tickets for trespassing."

"I'd be happy to work with whoever as far as trying to come up with solutions, but I just don't know what the solution is," said Hale.

Both Shelby R. and Hale said they never noticed this problem until this year and blame the fact that COVID-19 is keeping people cooped up with nothing to do.

2020 U.S. Census: You have one month left to complete your census form