The Austin Police Department is hoping the public can assist them in identifying a suspect involved in a home invasion and sexual assault case. 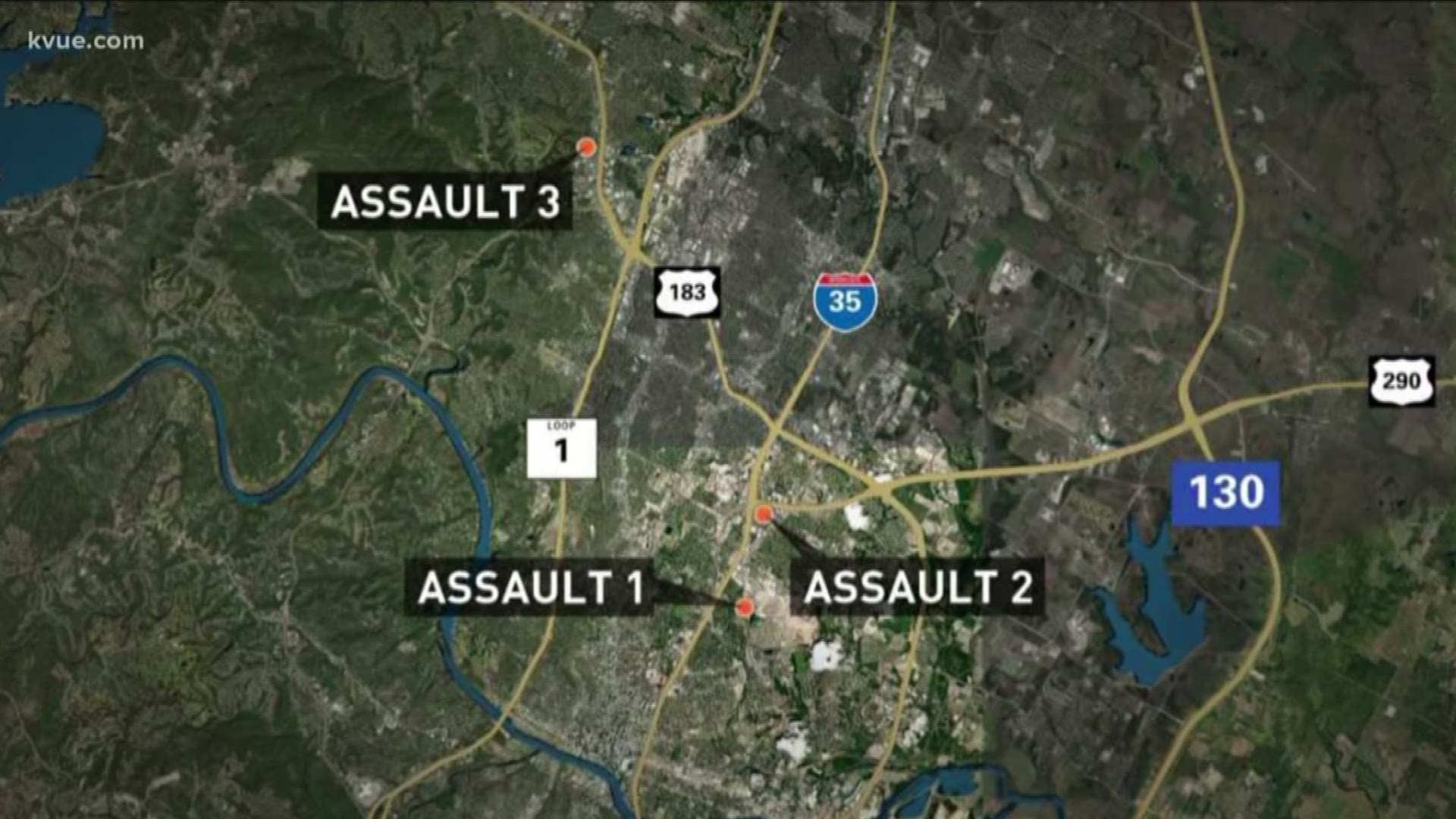 AUSTIN, Texas — Austin police said they responded to a home invasion and sexual assault call on Monday, Feb 25 at around 1:44 p.m. in the 11000 block of Jollyville Road.

A woman was in her apartment when a man broke in and raped her.

It happened in the same month as two other sexual assaults in Austin, and all three remain unsolved.

The first happened on February 1, when a woman was walking in the Mueller development just before 6 a.m.

A man ran up behind her, put his hand over her mouth and pushed her to the ground. She was able to fight him off, and he ran away.

Early the next morning, on February 2, a woman was in her apartment complex in Clayton Lane in Northeast Austin when a man broke in around 2:30 in the morning, raped her and ran off.

For now, Austin Police Lieutenant Gena Curtis said it does not appear that the three assaults are connected, however that may change as the investigations continue.

The victims, Curtis said, do have one thing in common: "All of our survivors in these three incidents here are rather petite."

Police described the suspect in the latest assault on Jollyville as having hairy arms. The Austin PD's Sex Crimes Unit is seeking more information in hopes of identifying the suspect from the incident.

"Here we are on the heels of South By [Southwest] coming into our city to have a good time and enjoy our community, and we have an incident that raises concerns for me and for many," Lt. Curtis said in a press conference Friday afternoon.

Police said they put a rush on getting the results back from the DNA kit.

According to police, they are rushing the DNA kit due to the fact it was a stranger and that it is a public safety concern.

"This is not something to be taken lightly. We have a survivor that will need a lot of time to heal and recover, and we would like to help that survivor do so by finding out who did this to her," Lt. Curtis said. 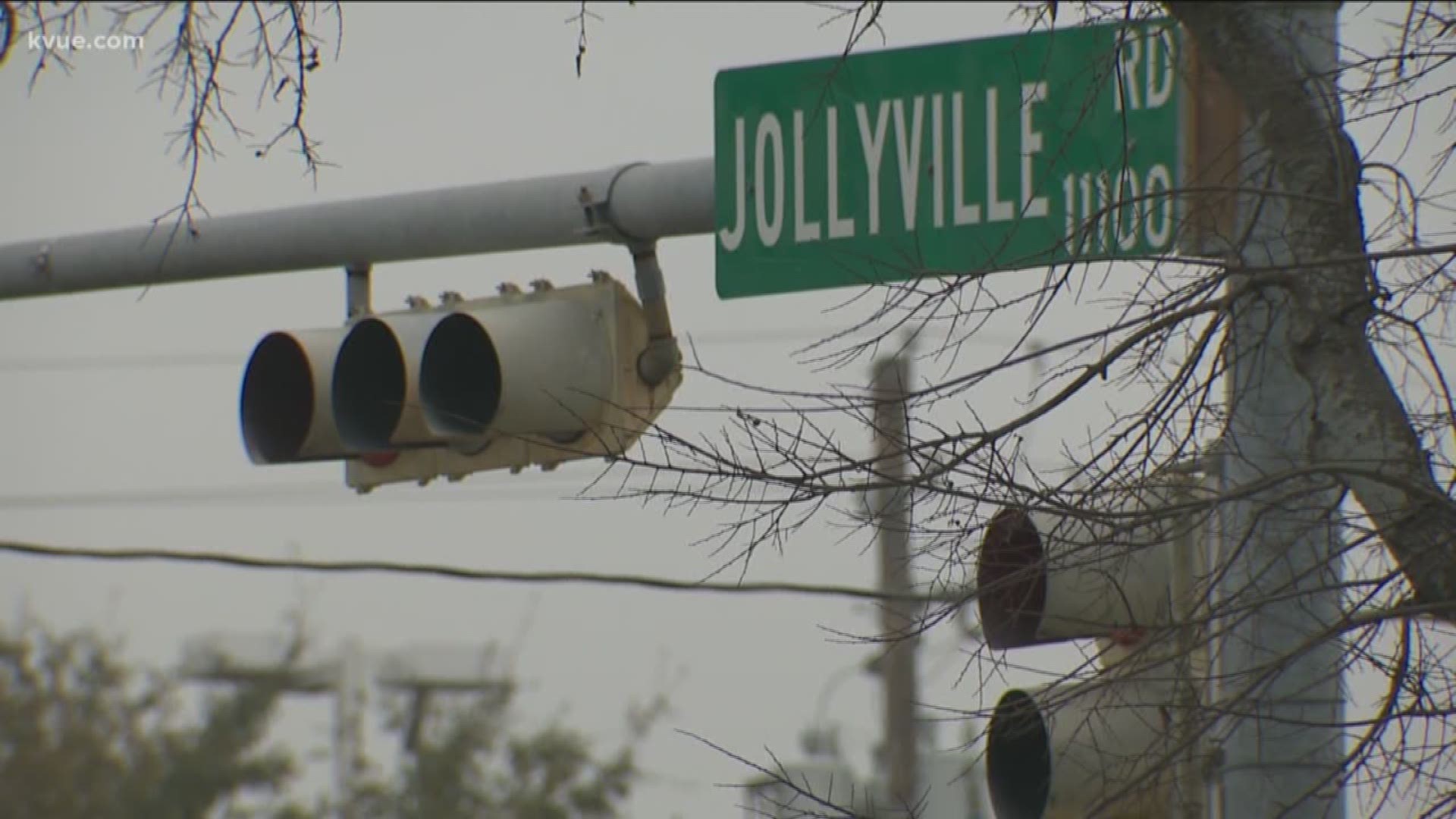