Interim Chief Chacon said the average response time has increased by about 1.5 minutes. 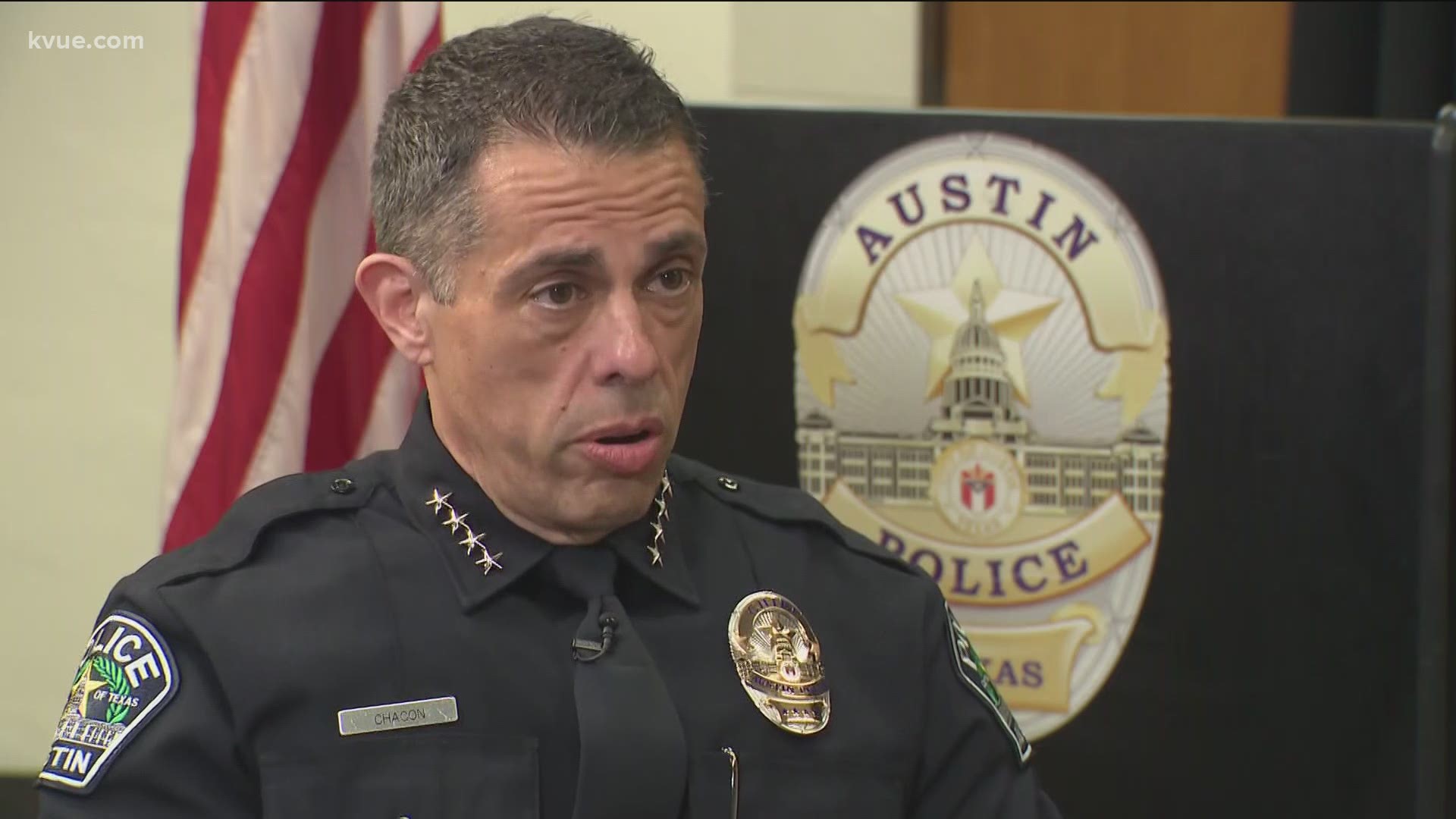 AUSTIN, Texas — In a press conference Tuesday, Austin Interim Police Chief Joseph Chacon used the recent mass shooting on Sixth Street to highlight how the police department has seen an increase in the average response time for high-priority calls "all over the city."

In the early hours of Saturday morning, suspects reportedly opened fire in a crowd, injuring 14 people. Police said most, if not all, were innocent bystanders. One person died from his injuries.

When incidents like this occur, police said units head to the scene, leaving other areas short. As calls continue, there will be a delay in answering calls in other parts of the city, especially as the department faces a staffing shortage.

"As we are, again, having to make adjustments in different shifts to even out to make sure that we have enough officers in the parts of the city where we’re seeing the higher priority calls – our P0 and P1 high-priority calls – we are in turn having to relocate some officers from specialized units back to patrol to make sure we maintain that response because the time has increased,” Chacon said.

He said the average response time over the last three years for P0 calls is 7 minutes, 30 seconds approximately. Within this year, he said it has increased to 9 minutes.

“That’s a significant increase and one of the drivers in making these reallocations back to patrol. Because a minute-and-a-half, when you’re in a critical situation, can seem like an eternity for our community. And we just can’t have that,” Chacon said.

In an interview with KVUE on Monday, Chacon discussed the staffing shortage the APD has been facing. He said these shortages did not "negatively impact" the department's response to Saturday's incident.

After a break of over a year, the Austin Police Academy this month also kicked off with 100 new cadets.