He was booked into the Williamson County Jail. 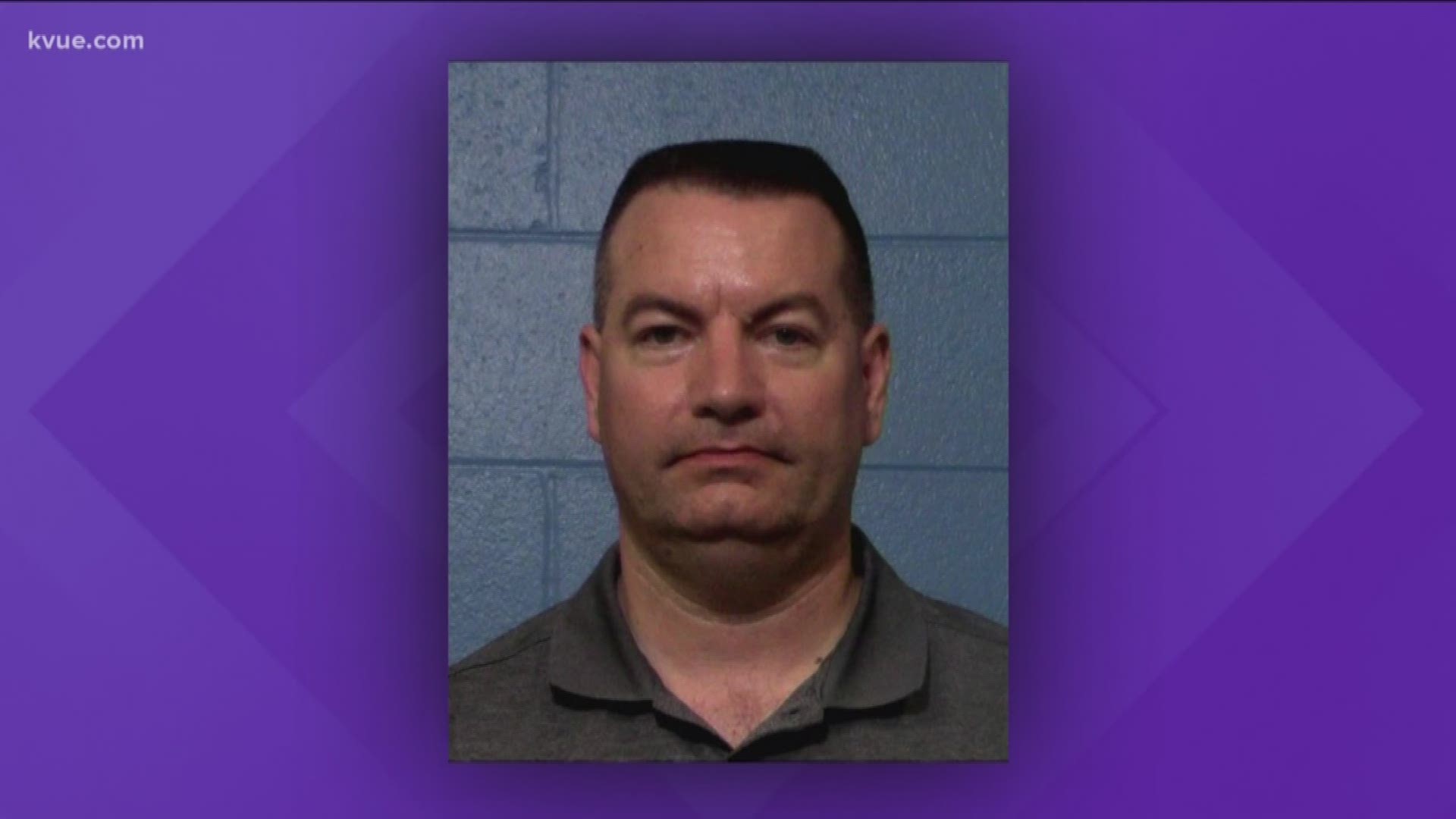 AUSTIN, Texas — An Austin Police Department lieutenant has been arrested after he was accused of sexually assaulting a child.

According to jail records, Lt. Dustin Paul Lee, 47, was booked into the Williamson County Jail on a sexual assault of a child charge.

According to an affidavit obtained by KVUE, a 16-year-old girl claims she was sexually assaulted by Lee for years.

Lee was promoted from sergeant to lieutenant within APD back in April of 2017. Lee heads Austin police's Downtown Area Command and oversees the department's crisis intervention team, but he has a disciplinary history with the department.

In May of 2008, Lee was fired after he was accused of sexual harassment for making inappropriate sexual comments to a female co-worker. In January of 2009, he got his job back after he agreed to accept a voluntary demotion to the rank of detective. He then worked his way back up to become a lieutenant.

Lee has been charged with sexual assault of a child and his bond is set at $150,000. He is still in police custody as of Tuesday morning, records show.

The APD provided the following statement:

"The Austin Police Department is aware of the allegations against Lieutenant Dustin Lee. Our department is cooperating with Round Rock Police Department (RRPD) who will be conducting the criminal investigation. In addition, we have started an administrative investigation. Lt. Lee has been with the department for approximately 23 years, and is currently assigned to the Downtown Area Command. He has been placed on restricted duty."