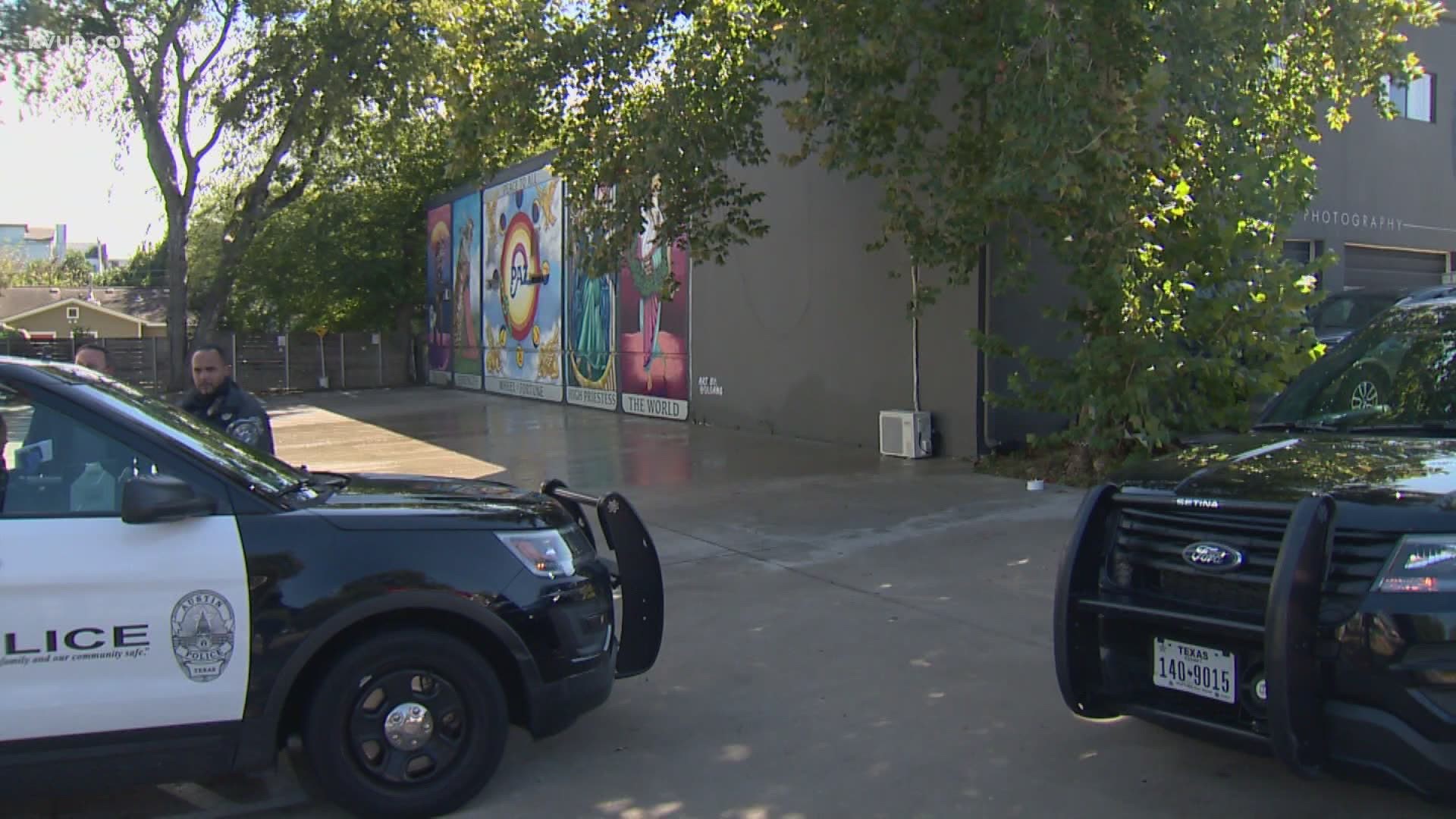 AUSTIN, Texas — Austin police are investigating the death of a man in South Austin.

The Austin Police Department said it got a check welfare call at approximately 6:49 a.m. Wednesday, Oct. 28. When officers arrived at the 2600 block of South First St., they found an unresponsive man and attempted life-saving measures, APD said.

The man was pronounced dead at the scene at 6:56 a.m., according to APD.

The APD said the death was being considered suspicious and is investigating the incident as a homicide.

No further details were immediately available.

Confidence in Keaontay: Texas doubles down on run game despite rocky start to season