Throughout the investigation, Tatum Law looked at the validity of five complaints. 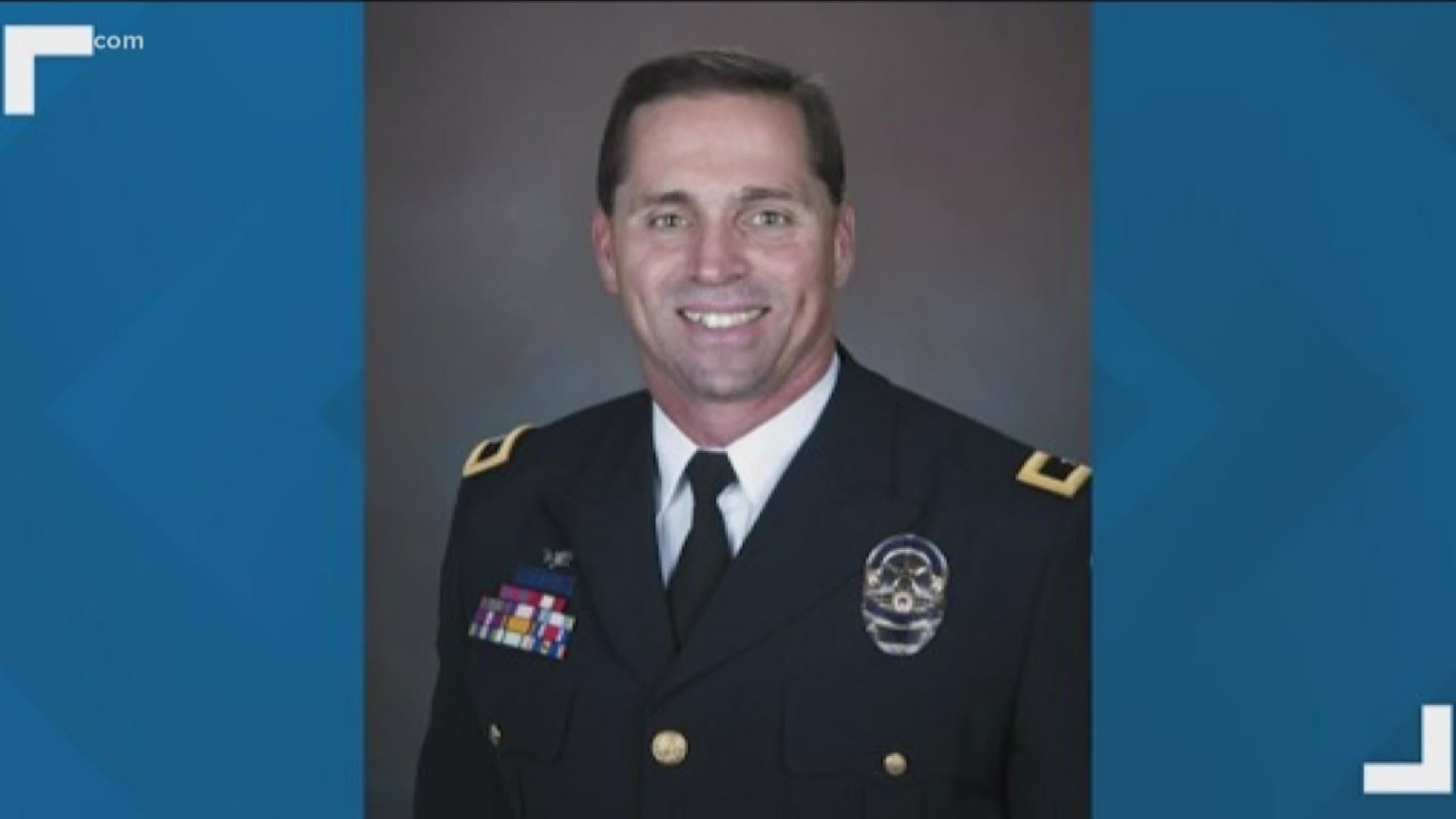 AUSTIN, Texas — As the independent investigation into allegations of racist and homophobic comments from the Austin Police Department comes to an end, Tatum Law has submitted its findings.

The 46-page report states there were no policy violations punishable by law.

Tatum Law said that it received reports of the alleged racist language, but was not able to corroborate specific facts. Tatum Law said it was unable to determine whether or not this allegation was true.

Tatum Law said they were able to establish that AC Newsom told Chief Manley that "if the texts became public he would leave the department," but wasn't able to determine the nature of the texts.

According to Tatum Law, there was sufficient evidence to warrant an investigation into AC Newsom's behavior.

Regarding the second allegation, Tatum Law said it learned from a confidential witness that AC Gay did refer to someone using an "anti-gay slur some years ago while having lunch at a regional burger restaurant," but did not find evidence of the specific comments made in the complaint.

Additionally, Tatum Law said it did not find any evidence to suggest that Chief Manley was aware of and kept the behavior secret.

Tatum Law said it was able to confirm many of the allegations in this complaint, but said that "witness testimony did not reveal any instances of unequal treatment or mistreatment by Chief Manley."

Tatum Law said it was able to determine that AC Newsom was unofficially notified about the complaint. According to Tatum Law, AC Newsom's written statement said he chose to retire earlier than he planned.

Tatum Law also said AC Newsom stated he would've waited to retire until after the investigation had there been an official complaint.

Tatum Law said it found that Chief Manley "mistakenly believed he complied with the subpoena ... when he provided the requested documents to the City's Public Information on August 8, 2019."

According to Tatum Law,  it will share information from the investigations as the city of Austin directs.

The firm interviewed more than 58 witnesses from within the department, as well as City staff members and a former member of the city council to come to its conclusion.

According to the report, this led to two subjects of concern: that there is a "very high level of fear of retaliation among active-duty officers and unsworn staff," and that there is an "extremely low degree of expectation that any investigation, or any investigation into the Department, will result in a substantive report, in the provision of any details learned or discovered or in disclosure of 'the truth.'"

The firm also listed a number of challenges faced during the investigation, including an "obvious and significant" lack of basic information provided by the complainants and "quiet resistance" from those interviewed.

The Greater Austin Crime Commission has full confidence in Chief Brian Manley and the dedicated officers and staff of the Austin Police Department. We commend Austin City Manager Spencer Cronk for his timely decisions to ensure an extensive outside investigation.

While the independent investigation answers many questions, we know that the police department is committed to implementing operational and training improvements. The report does outline actions Chief Manley could have taken earlier regarding the allegations, which he acknowledged at the time and will guide future decisions.

During the pandemic, the role of first responders is even more important and visible. We urge the community to continue to support the Austin Police Department as we work together to recover during this extraordinary time.”

"The City Manager today released the final report from the investigation into racism at the highest levels of the Austin Police Department. Because the investigation began months after the allegations and was faced with a myriad of challenges, like fears of retaliation from witnesses, as well as their skepticism for a substantial report and doubts that leadership would effectuate needed change, the investigators were not able to glean a large number of answers to the questions asked at the start of the investigation, and the findings were inconclusive. Nonetheless, the report strongly recommends moving ahead with further investigation, as Councilwoman Harper-Madison’s resolution has already directed, and recommends immediate action to improve police culture and address issues with how the department handles complaints, discipline and training."

The coalition is now asking for an overhaul of the police academy.

"The Austin Justice Coalition recommends an overhaul of the police academy in order to eliminate a culture of policing that (investigations pending) includes racism at the highest levels, racial disparities in the treatment of people at traffic stops, and a high dropout rate among Cadets who complain of the police culture. We ask that the City of Austin stay the June Academy Class until these recommendations are either completely implemented or are in progress."