The incident took place near Cameron Road in northeast Austin. 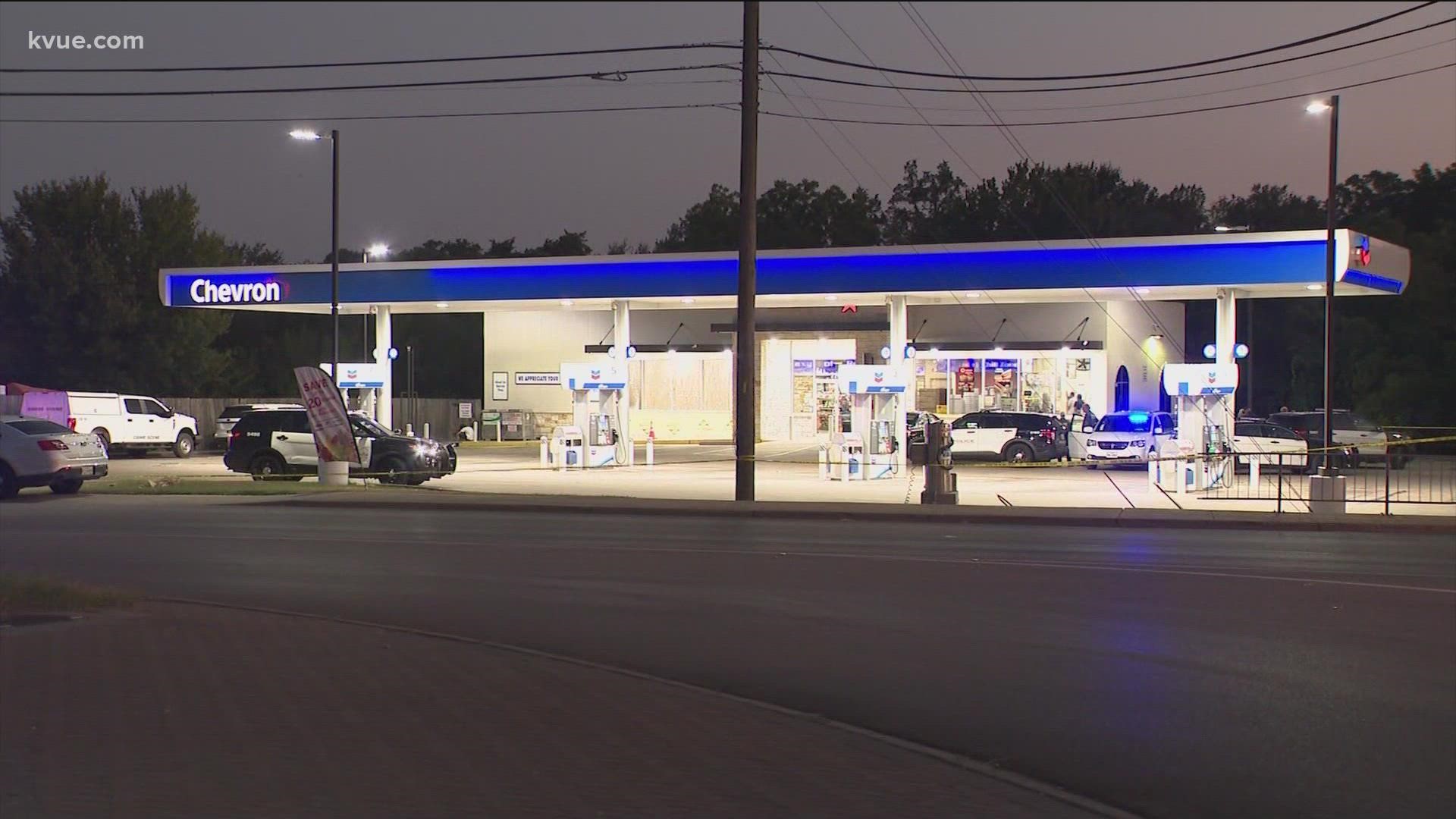 AUSTIN, Texas — The Austin Police Department is investigating a homicide near the 7700 block of Cameron Road in northeast Austin.

Police said they received a call around 5:25 p.m. on Sept. 9 about a shooting in the area. When APD arrived, officers found a "younger Hispanic male shot several times" and began life-saving procedures.

On Sept. 14, the deceased was identified as David Bryan Herrera, 22.

The victim was pronounced dead at the scene. At a media briefing, Senior Patrol Officer Demitri Hobbs said he believes the shooting was an isolated incident.

Based on witness statements and surveillance video, police believe the victim made a comment to a female driver as she was leaving a store. A male passenger can be seen exiting their vehicle with a gun and shooting the victim several times.

Both the man and woman then got back into the silver Acura SVU and fled the scene. Witnesses told police they were from the San Antonio area.

Anyone with more information is asked to call 512-974-TIPS