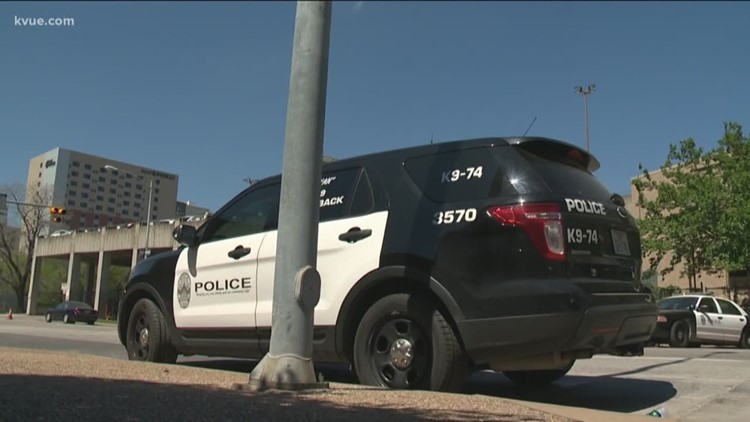 AUSTIN, Texas — A woman was arrested after she was caught "doing a sexually provocative dance" on top of a vehicle parked at an H-E-B grocery store, according to an arrest affidavit.

On Tuesday, Austin police responded to a call about two women fighting at an H-E-B located at 9414 N. Lamar Blvd. when they saw the woman on top of the car.

After being asked to get off of the vehicle, 31-year-old Kisa Trinee Taylor allegedly took off her pants and continued "twerking while naked from the waist down."

The affidavit said police then detained Taylor for disorderly conduct and put her in the back of their patrol car. Taylor then allegedly spit on an officer's face through an opened car window.

Taylor has been charged with harassment of a public servant. Her bond is set at $3,000.