The stabbing took place at a South Austin apartment complex in 2016. 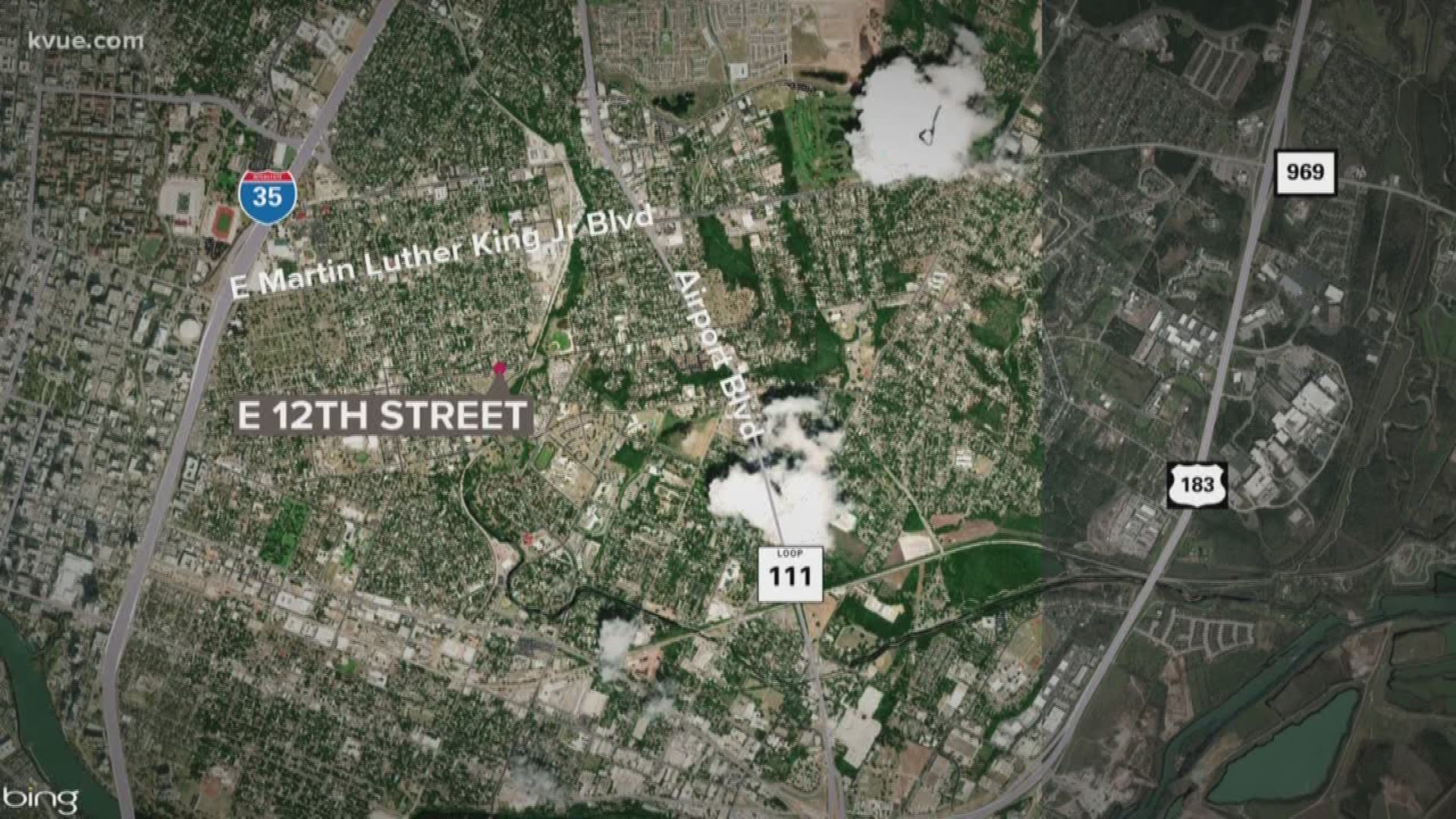 AUSTIN, Texas — Editor's note: The attached video is related to a different stabbing that occurred earlier this month.

An Austin man who fatally stabbed his stepmother multiple times has finally learned his fate.

A Travis County jury convicted Pontrey Jones of murder for killing his stepmom in a stabbing attack about three years ago, according to the Travis County District Attorney's Office. It took the jury a total of three minutes Wednesday to convict him of first-degree murder.

The stabbing took place at a South Austin apartment complex in 2016. Police said when they arrived, they found Magdalena Ruiz, 35, with multiple stab wounds to her chest. Ruiz was then transported to the hospital where she was pronounced dead.

After the initial investigation, homicide detectives said Ruiz and her husband were sitting on the couch watching TV before the stabbing.

Jones, who later said he has been diagnosed with bipolar disorder, told police he got a knife and put it under the couch "for later use." And according to an arrest affidavit, Jones told police he "developed a plan against the victim."

After noticing how his stepmother was "disrespecting his father and gloating about how the Cowboys won the game," Jones said he got the knife and went behind the victim where he allegedly stabbed her multiple times in the chest.

Jones' father told the jury that, months before the murder, his son had been homeless and that they were allowing him to stay in their apartment. Other witnesses told the jury he had received mental health treatment, both inpatient and outpatient, throughout his life. Some of that was ordered by a Travis County juvenile judge.

The jury was told the defendant threatened his uncle with a knife when he was 15. He was deemed a high-risk inmate at the Travis County Jail due to his behavior.

A psychologist appointed to the case deemed Jones to be incompetent to stand trial. Jones' defense attorneys were reportedly hoping for a sentence that would give him a chance to someday get out of prison.

Another doctor, who diagnosed him with schizoaffective disorder, found the man competent after he stayed at a state hospital. The jury also heard from two other doctors who discussed his mental health and risks for violence.

The jury also heard from the victim's sister.

“Today justice was served for Maggie and our hearts and minds are at peace, knowing he will not hurt anyone ever again," said Christina Ruiz after sentencing. "Thank you to the jury for protecting our community and giving us back that peace.”