The man has been identified as 35-year-old Matthew Aaron Kellas. 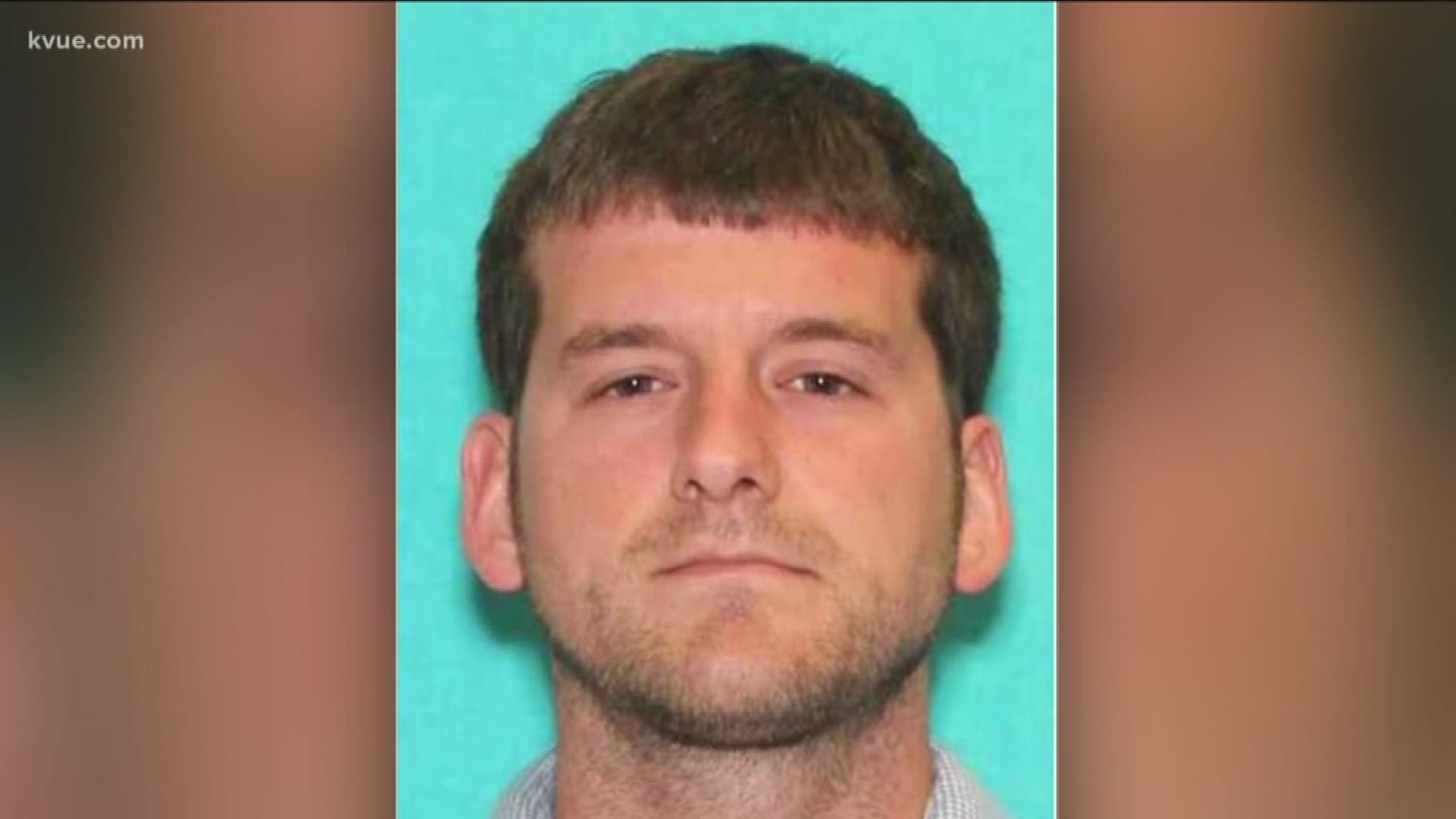 UHLAND, Texas — A man is dead after allegedly trying to break into a woman's home in Uhland.

On Saturday, May 25 at approximately 10:45 a.m., the Hays County Sheriff's Office (HCSO) responded to the area of Grist Mill Road and South Plum Creek Road in response to a suspicious vehicle in which the single occupant appeared to be covered in blood.

Upon arrival, deputies determined that the man had suffered gunshot wounds. He was transported to an area hospital where he was pronounced dead.

Shortly after receiving the suspicious vehicle call, a woman contacted HCSO and reported that a man attempted to break into her residence and she shot him with a firearm. Her residence is located within close proximity to where the man was located.

He has been identified by HCSO as 35-year-old Matthew Aaron Kellas of Austin.

The HCSO Criminal Investigation Division is investigating this incident.