The man admitted that he produced videos of a minor engaged in sexually explicit conduct. 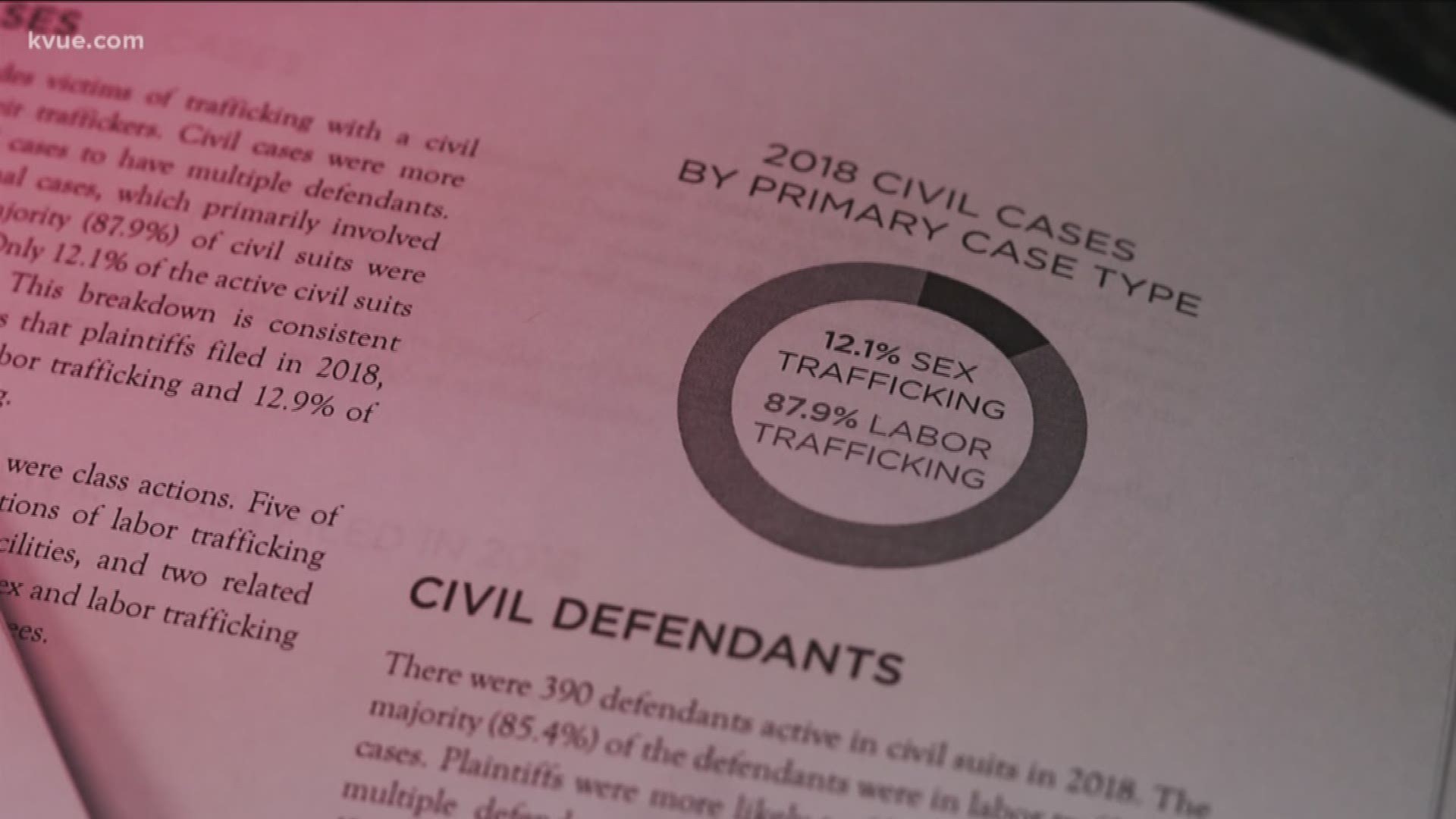 Cubit pleaded guilty on April 2 to one count of sex trafficking a minor and one count of sexual exploitation of a minor for producing videos of a minor engaged in sexually explicit conduct. His guilty plea means that he admits he and his co-defendant, 23-year-old Kaylan Nichole Hill of Austin, caused a minor to engage in repeated sexually explicit activity for his own financial gain between Jan. 15 and Feb. 15 of 2018.

On July 26, 2019, Judge Pitman also sentenced Hill to five years in federal prison to be followed by five years of supervised release for sex trafficking a minor and possession of pornography.

“There is far too much child sexual abuse in our country. I am proud of that many successful prosecutions that our office has handled, such as this one. But I fear that as a society we are not taking this problem seriously enough,” stated U.S. Attorney John F. Bash.

Why an Austin church brought human trafficking awareness to its sanctuary

This case was investigated by the Austin Police Department's Human Trafficking Unit. Assistant U.S. Attorney Grant Sparks prosecuted on behalf of the government.

“I am proud of all the work done by the Austin Police Department’s Human Trafficking Unit,” said Chief Brian Manley. "The unit is grateful to the U.S. Attorney’s Office for their efforts in this matter. A dangerous criminal has been removed from the community of Austin, and justice has been sought for the survivor of this heinous crime.”

This case was brought in part by Project Safe Childhood, a nationwide initiative to combat the epidemic of child sexual exploitation and abuse launched in May 2006 by the Department of Justice.