The three men, including Ted Shaughnessy's son, have been charged in what has been described as a murder-for-hire plot. 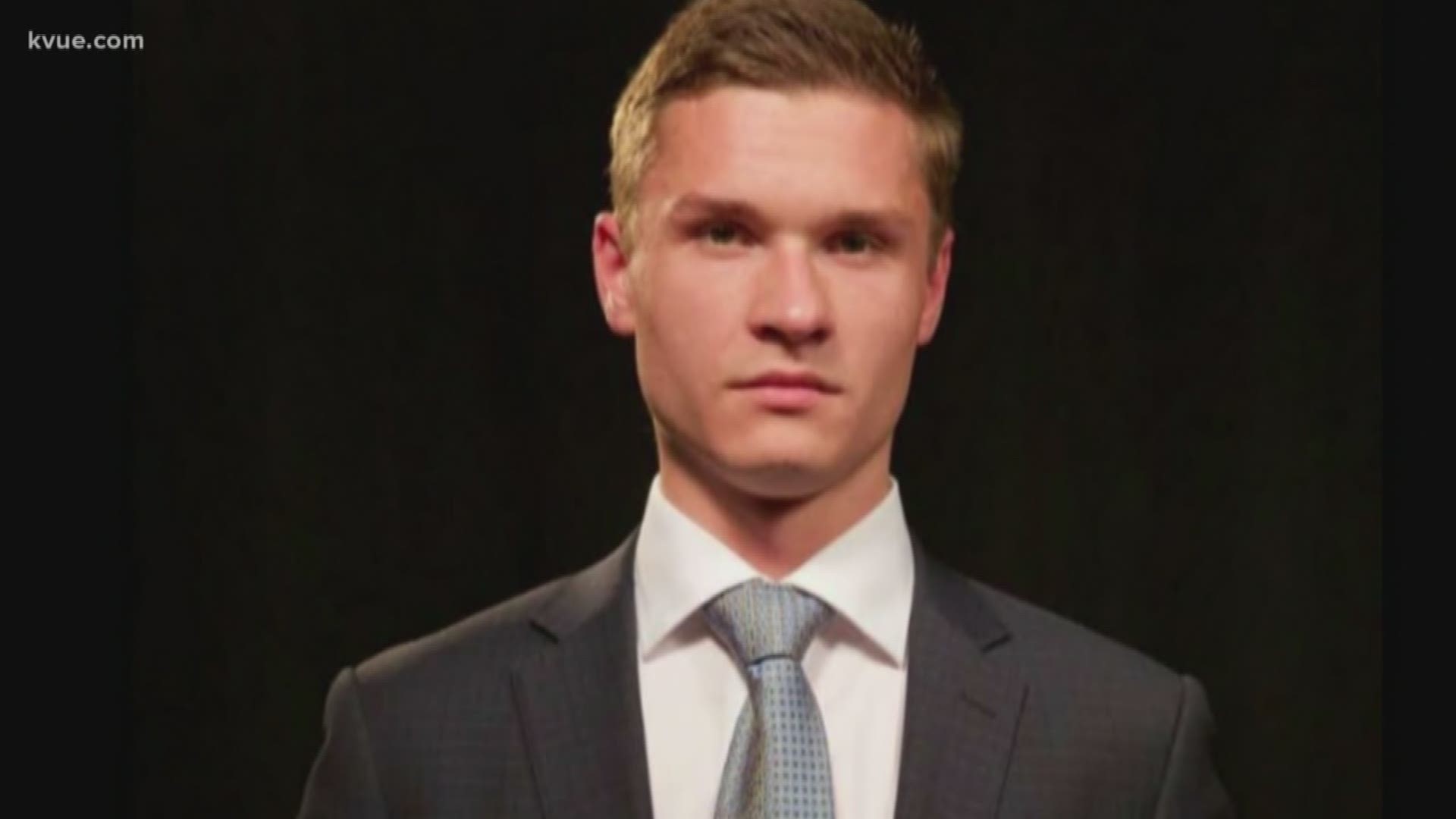 AUSTIN, Texas — Prosecutors will not be making plea offers or seek the death penalty for three men charged in the death of an Austin jeweler, the Travis County District Attorney's Office confirmed with KVUE.

Ted Shaughnessy was shot dead in his home last year in what has been described as a murder-for-hire plot. Authorities say his adopted son, Nicolas Shaughnessy, sought assistance in the College Station area to help kill his parents so he could collect their life insurance policies.

Detectives believe Leon and Smith were both in Austin on March 2, 2018, when Ted was fatally shot. Officials say the group planned to kill Shaughnessy's wife as well, but she hid in a closet and called 911.

Court records indicate Nicolas told Leon he would pay him $10,000 to murder his parents and Smith at least $5,000 per month for his participation. Nicolas reportedly was planning to take up to $8 million in life insurance.

Nicolas' wife, Jaclyn Edison, was also charged with solicitation to commit capital murder. Her bond was eventually reduced and she was released from jail as officials said she was cooperating with the investigation and providing valuable clues.

No trial dates have yet been set.

$120,000 worth of tires stolen in Slidell dealership heist