The video of the incident shows a truck running over a woman and then fleeing the scene. 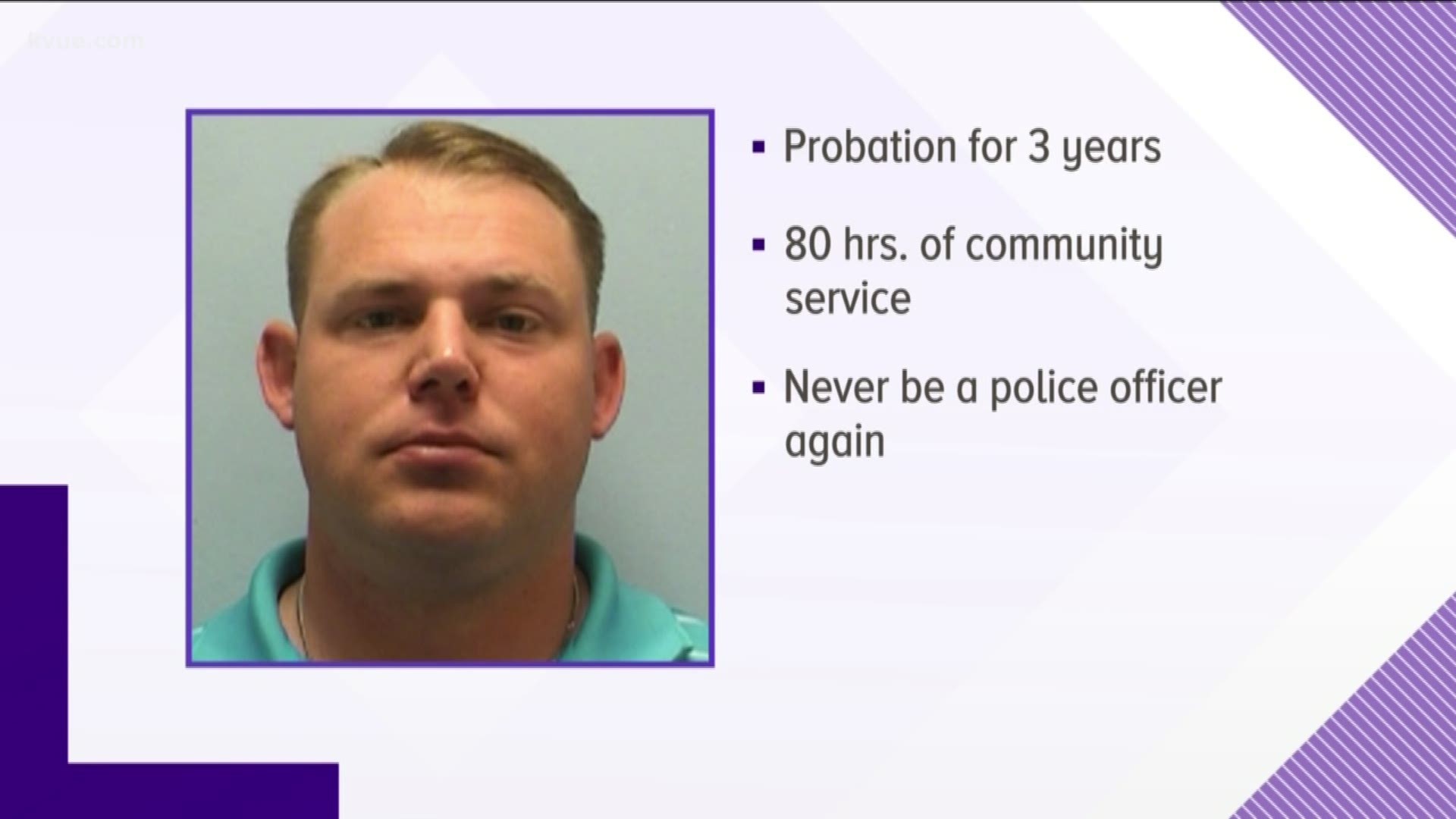 AUSTIN, Texas — Former Austin ISD officer Adam Marsh took a plea deal Friday afternoon for his alleged involvement in a hit-and-run that was caught on camera back in February 2018.

He took a no-contest plea, meaning he neither disputes or admits to the charge. Court records show the original charge in the case was "accident involving serious bodily injury."

Marsh has three years of deferred adjudication and must surrender his peace officer license.

The hit and run, which took place on Feb. 9, 2018, happened at a South Austin Walmart parking lot. The woman he was seen running over was critically injured. 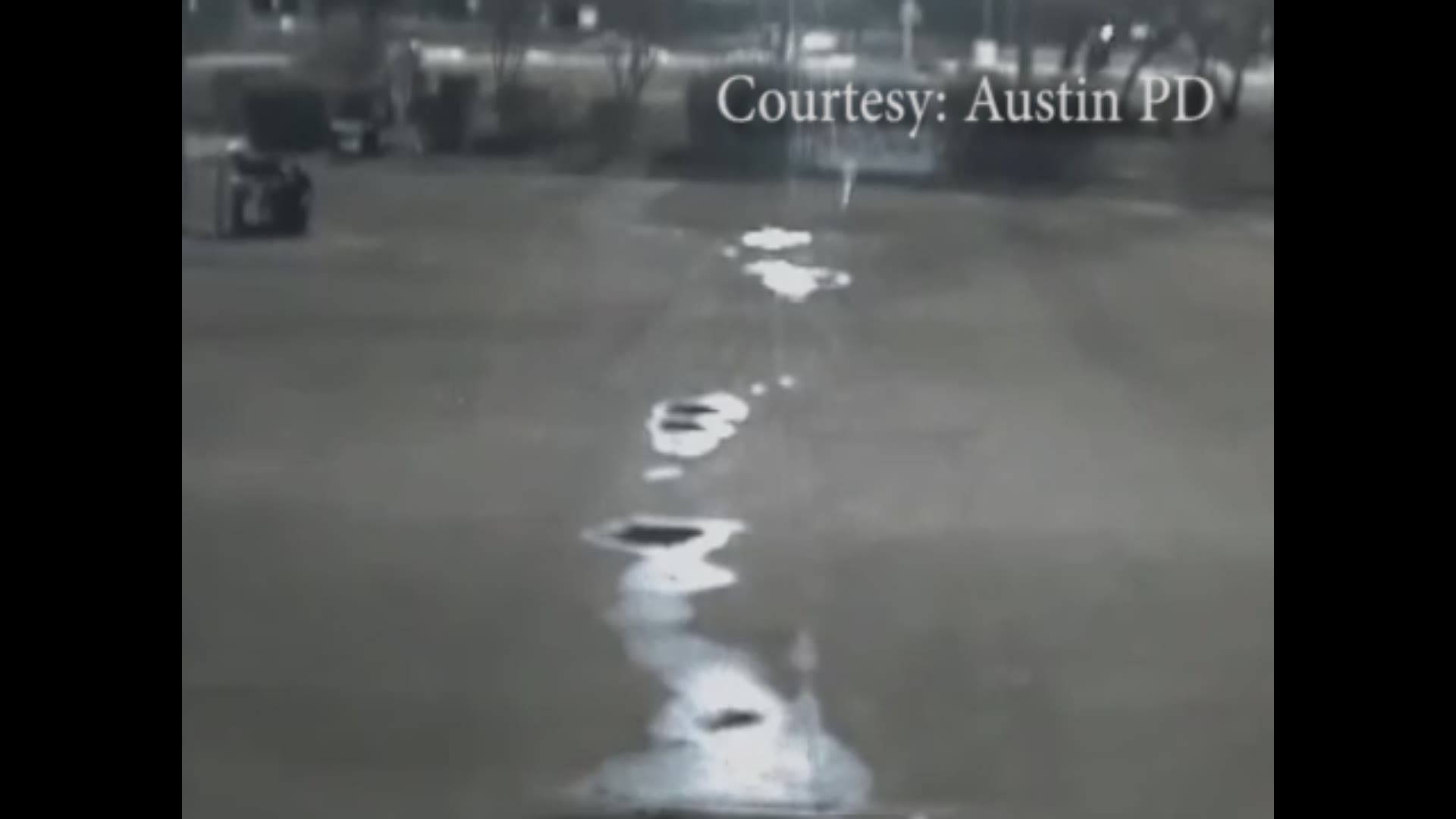 Marsh was later indicted on criminal charges stemming from the incident.

Marsh's attorney told KVUE in 2018 that he fully cooperated during the investigation and that he did not know that his truck had hit someone until he saw the video on TV. Marsh's attorney also claimed he was not intoxicated at the time.

The victim, Michele Gonzales, has never talked publicly about the incident until Friday. She believes his punishment is not enough and calls her story of survival and recovery a miracle.

"Learning to walk, talk, eat again – it's been a tremendous recovery," Gonzales told KVUE and the Austin American-Statesman's Tony Plohetski. "But miracles can only say that I'm standing here today."

On Friday, attorney Robert McCabe maintained that Marsh was unaware he had hit someone.

"He immediately called the police department and said, 'that looks like my truck,'" McCabe said. "At no point did he know he had been involved in this accident."

As part of the deal, Marsh will be on a form of probation for three years. He must do 80 hours of community service and can never be a police officer again.

Prosecutor Matt Foye said he thinks the agreement is appropriate based on what he would have been able to prove in court.

"We have to prove beyond a reasonable doubt that the defendant knew they were in a collision in which a person reasonably could have been injured," said Foye.

Yet Gonzales still calls it all "unjust."

"Accidents happen every day, but who does not stop," she asked.