A $1,000 reward is being offered for information leading to an arrest. 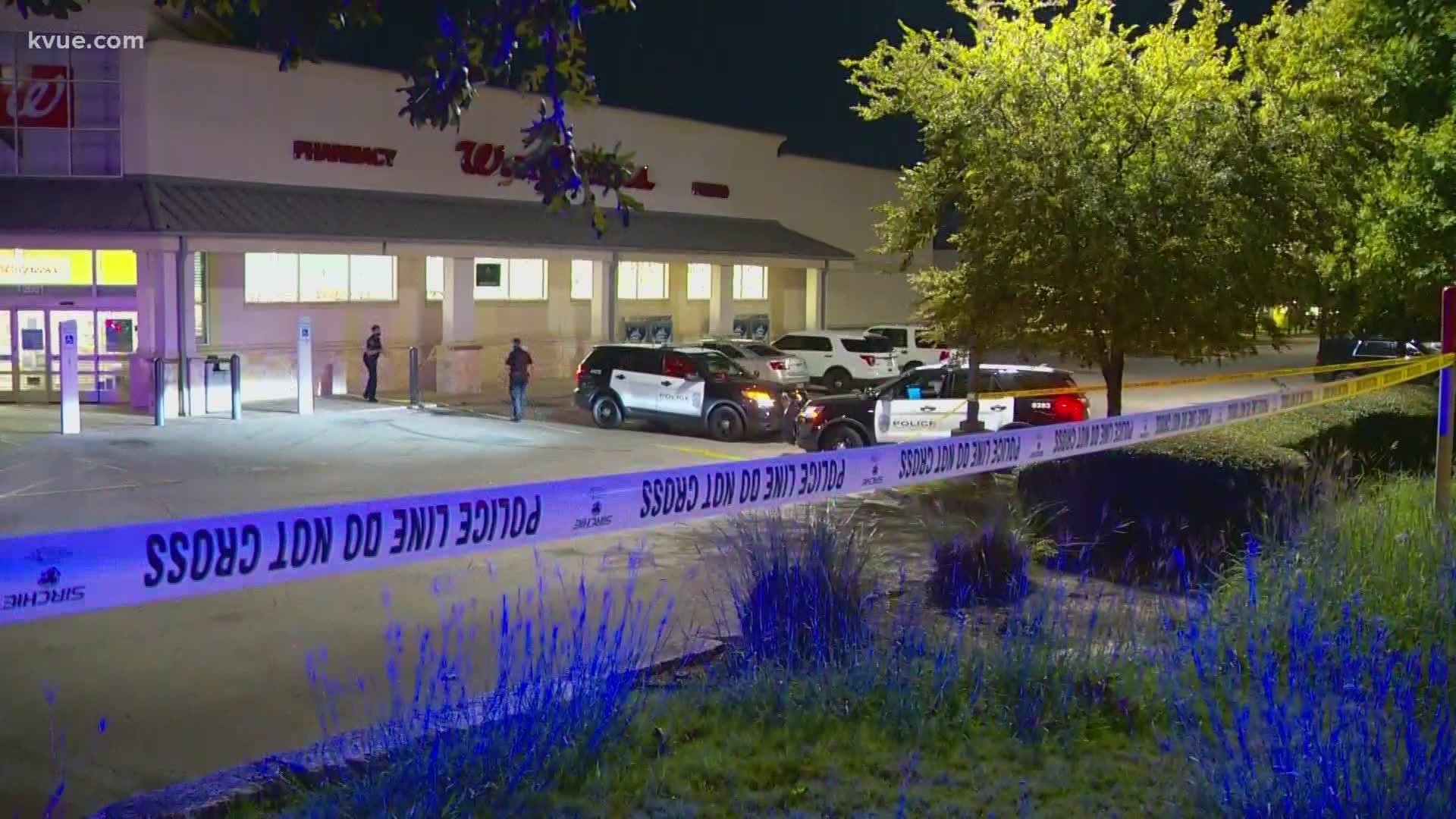 APD Watch Command told KVUE that a shots-fired call came in for a Walgreens parking lot at 12601 Tech Ridge Blvd. at around 8:40 p.m. Tuesday. Police said the shooting occurred nearby in the street on the 12300 block of Yarmont Way.

When police arrived on the scene, they found a boy with a gunshot wound. That boy was identified as Luke Kemper, 16. Kemper was taken to an area hospital where he was pronounced dead at 9:14 p.m.

Police said the people Kemper was with at the time of the shooting gave officers false information about what led up to the homicide.

"This caused a delay in evidence collection, including determining who else may have been involved," APD said.

Another group of friends Kemper knew also gave details about what happened. Officers are now trying to find the others who were there to understand what caused the altercation.

APD said it appears this shooting may be related to a possible robbery over marijuana.

A $1,000 reward is being offered for information leading to an arrest. If you have any information regarding this case, call APD Homicide at 512-974-8477, email them at homicide.apd@austintexas.gov, use the anonymous Crime Stoppers tip line at 512-472-TIPS (8477) or use the Crime Stoppers App.

The Travis County Medical Examiner’s Office will conduct an autopsy to determine the cause of death.