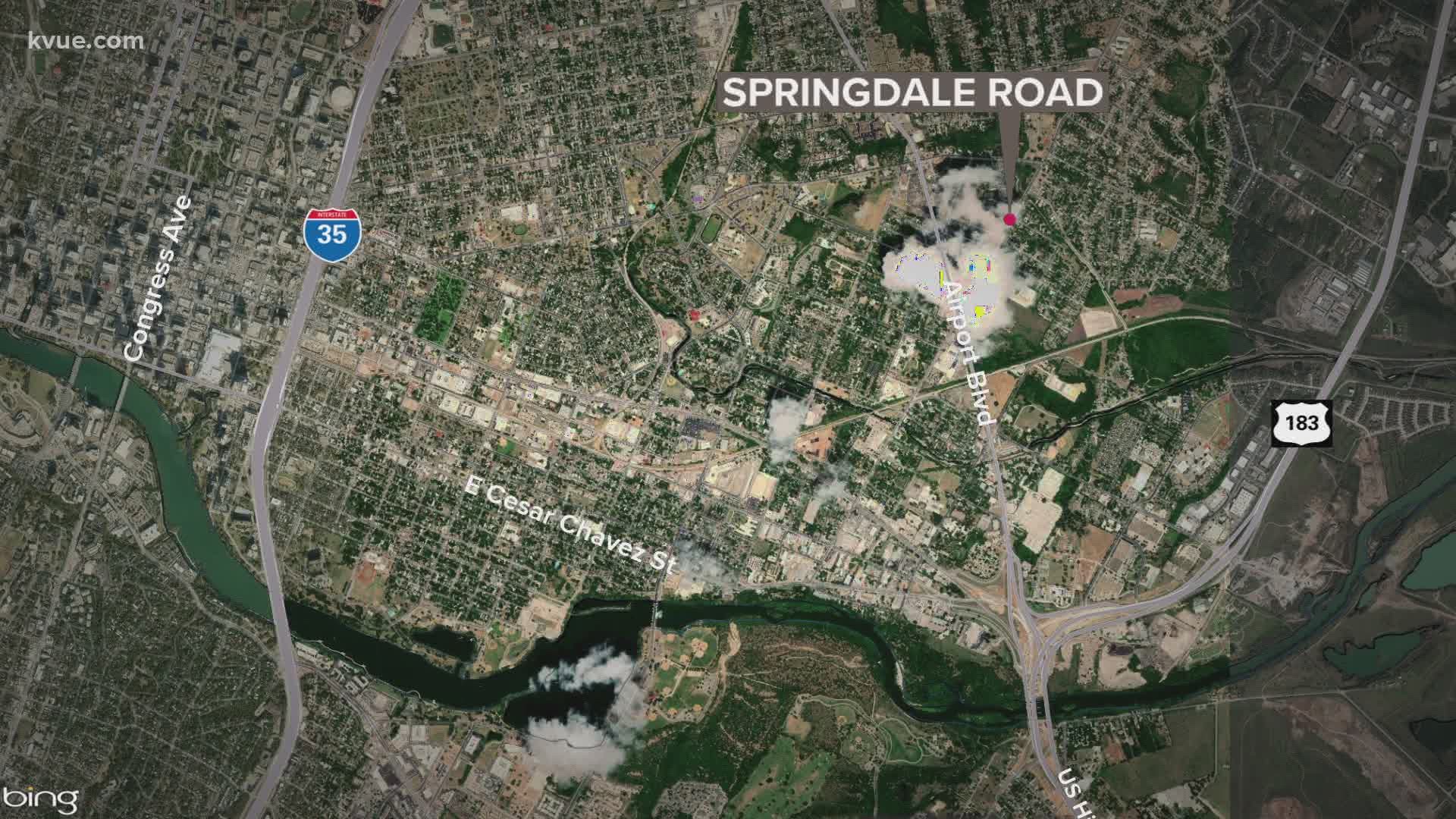 AUSTIN, Texas — Editor's note: The video published above is from Thursday, before police identified and arrested the suspect. The video will be updated after it airs in Friday's show.

The Austin Police Department have arrested a man allegedly involved in a homicide.

The incident happened after 10 p.m. on Thursday, May 28, at the Springdale Estates apartments on Springdale Road near Airport Boulevard. Police said officers received several 911 calls about a possible shooting or stabbing.

It took officers less than one minute to arrive on the scene where they found a man on the ground in the parking lot, APD said. Officers tried to perform CPR on the victim, identified as James Lewis Allen Jr., but he did not survive.

Police said they believe the two men got into some sort of altercation. APD identified the suspect as 21-year-old Jeffrey Garner. Garner was arrested in Manor at approximately 11:20 a.m. on Friday, May 29, police said. Garner was transported to the Travis County Jail. His bond was set at $50,000, according to online records.

If you have any information regarding this incident, call Austin police or 911.