Has Austin seen more homicides in 2020 than in the past 20 years?

Gov. Greg Abbott tweeted a headline Monday that stated Austin is experiencing its highest number of homicides in 20 years. 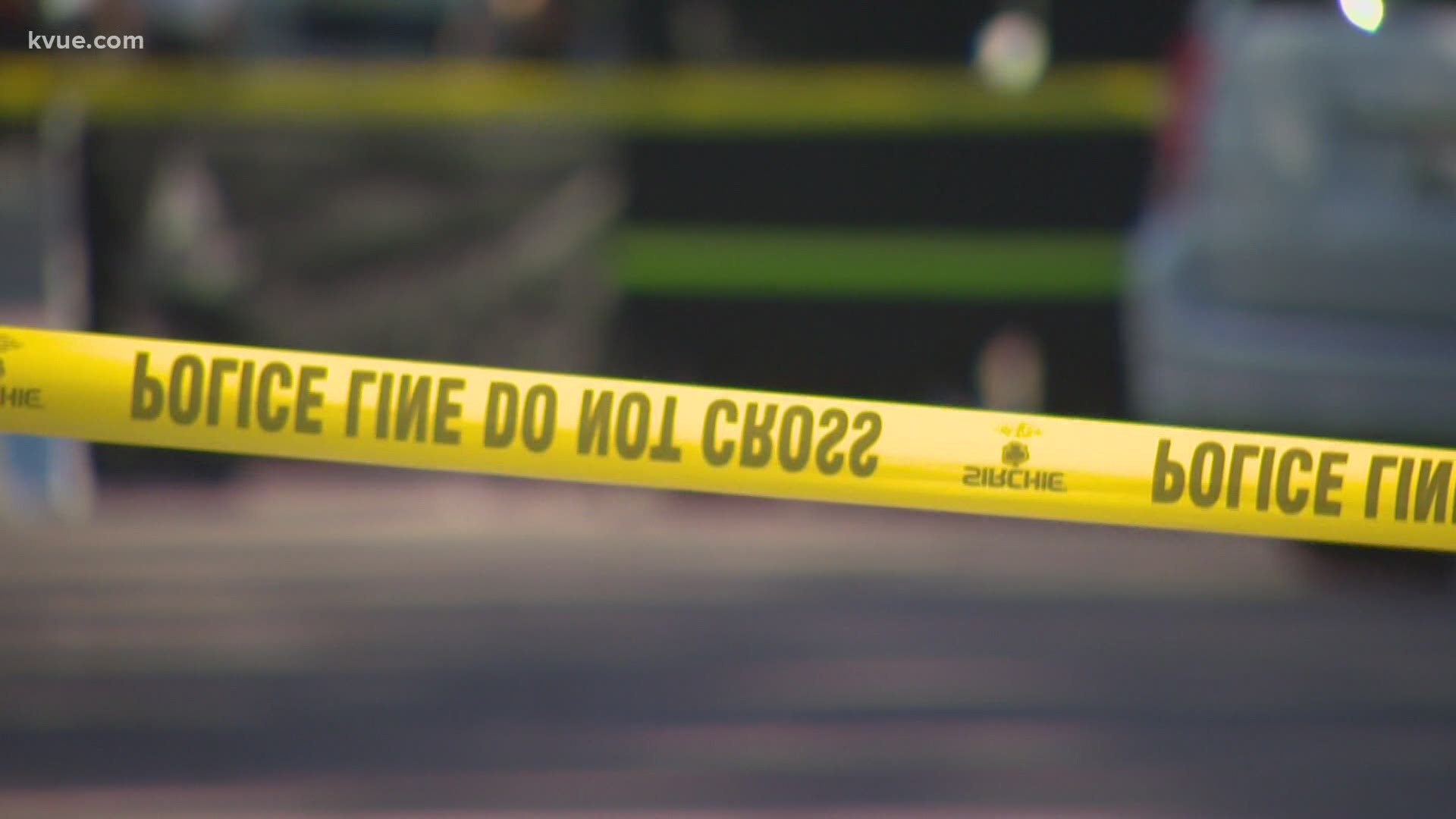 "This is why it is absurd that Austin is defunding police. It is also why Texas will act to roll back that defunding and consider taking over policing some areas of Austin," the governor said.

KVUE dug into both what Austin police are saying about homicides in Austin and what crime data shows about the numbers the city has seen in the past 20 years.

During a press conference on Monday, Lt. Jeff Greenwalt with APD's Homicide and Aggravated Assault units said that Austin has had 44 homicides so far in 2020. At this time last year, the city had 31 homicides, according to Greenwalt.

"We are looking at a significant increase this year for some reason. We see all the same types of murders that we've seen in years past. We have a lot of robberies that end up with someone dying, which makes it a capital murder, and we have a fair amount of domestic violences that occur as well. But what we're not seeing is any new type of crime that is leading to homicides in 2020. We're just seeing more of all the same reasons [as] before," Greenwalt said.

Greenwalt said that APD does not have any "trends that are earth-shattering right now" other than seeing a "lot more of the numbers than we have in years past."

Greenwalt said that he didn't look past 2010, but that he believed it was correct that Austin has not seen more than 44 homicides "in many decades." He said that in the '80s and '90s, there were a significant number of murders that happened in Austin "so that was probably the last time we've seen this many." He could definitely say 44 is the most in at least 10 years.

He also said that the Homicide, Aggravated Assault and Robbery units have not lost any resources as a result of the City of Austin's decision to reconfigure APD's budget.

"I will say that as far as the 2020 numbers, we saw a rise in violent crime in the very early months in 2020 before the reimaging and the defunding conversations came up. So, those sorts of things were happening already," Greenwalt said. "The vote happened mid-year and we're still in the process, and some units have not been reallocated yet. So, I don't think we can say that the numbers in 2020 are reflective of that issue."

However, Greenwalt did express concern about how resources will be reallocated away from some other support units in the police department.

In direct response to Abbott's tweet, Greenwalt said that there have been years with a high number of homicides and years with a low number and he hesitates to make a larger conclusion based on "just a finite amount of data."

"This could be just a statistical anomaly in 2020 and in 2021, we could see that number drop significantly. We may see it continue to increase without the support units that we talked about eariler," Greenwalt said, adding that if that happens, the APD would accept assistance from any outside agency that could help decrease violent crime and make Austin safer.

You can hear Greenwalt's remarks below, starting at 8:15.

What the data shows

Data from the FBI Uniform Crime Reporting portal shows how many homicides Austin has seen each year since 1985, with the exception of the year 2003. However, KVUE obtained data for that year from the Texas Department of Public Safety (DPS).

Here's a look at the number of homicides in Austin each year for the past 20 years:

And here's a look at Austin's homicide rate for the past 20 years:

As the graphs show, 2020's 44 homicides is the highest number of homicides in the past 20 years. However, the homicide rate isn't really out of the ordinary, as Austin's population has increased significantly since 2000.