The incident happened at around 2:28 a.m. Sunday. 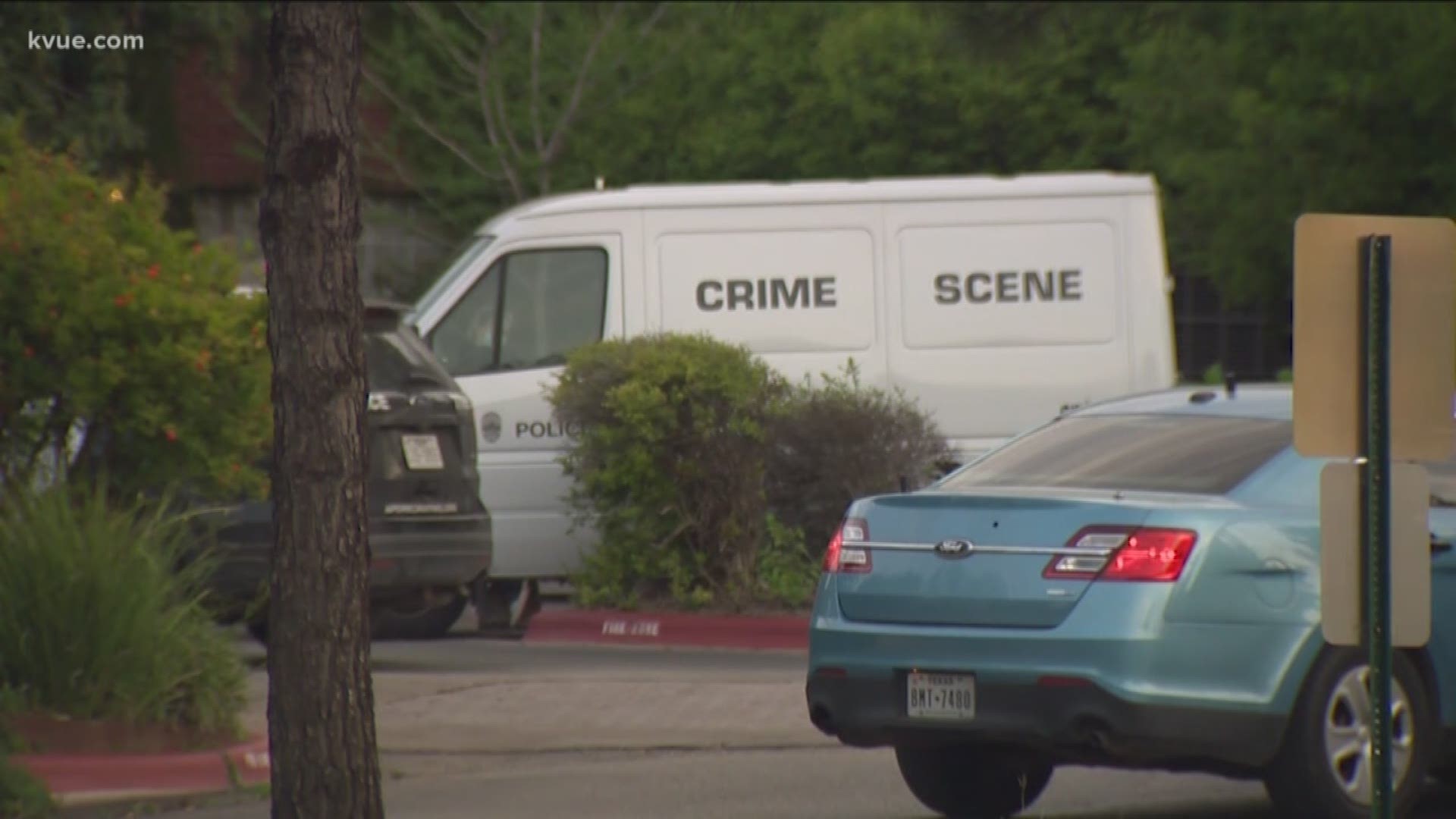 AUSTIN, Texas — Police believe that a man died as the result of a fight that broke out at a north-central Austin motel.

Austin Police Department officers were called to Habitat Suites Hotel in the 500 block of East Highland Mall Blvd., near the St. John's neighborhood and U.S. 183 at around 2:30 a.m. Sunday, March 29. Callers said that they heard multiple gunshots in the parking lot there.

One of the people involved in the gunfire, 24-year-old Kalvin Anderson, was taken to a hospital by some friends. Hospital staff tried to save his life, but he died around two hours later.

Two women in the parking lot were also injured in the gunfire, but they were released from the hospital.

When investigators spoke with witnesses in the parking lot, police said they learned that two groups of people staying at the motel got into an argument before fighting each other. Multiple guns were fired.

At this time, police do not have descriptions of the suspects they're looking for.

Anyone with information about the shooting is asked to call the homicide unit at 512-974-TIPS.

The APD also said several vehicles in the parking lot were damaged by the gunfire, and that at least four were towed to the department's forensic facility for processing. The owners of those vehicles should contact the homicide unit at 512-974-TIPS.