Based on the dashcam video and the suspect's confession, detectives had enough probable cause to seek an arrest warrant. 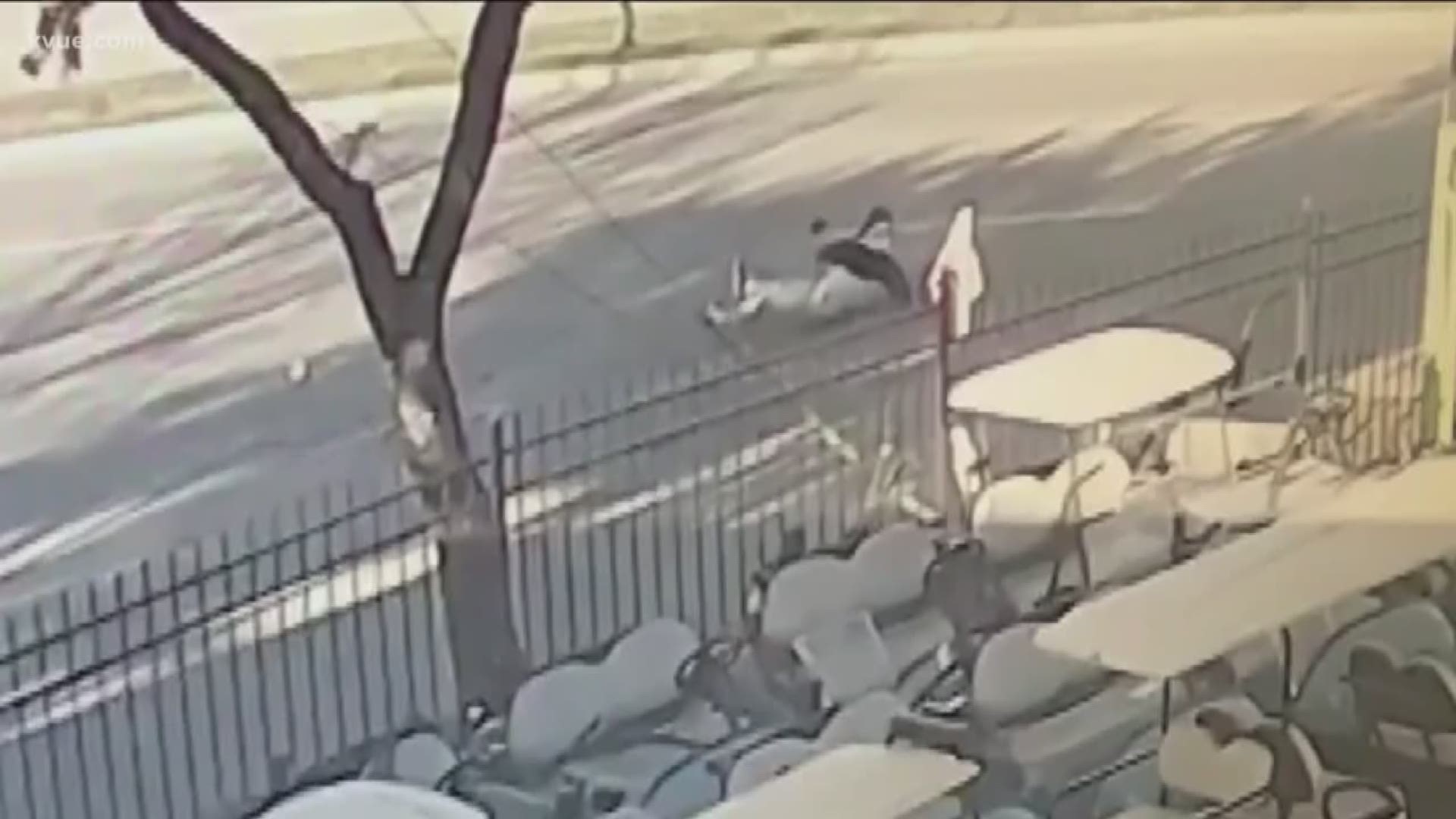 AUSTIN, Texas — More than a month after a hit-and-run in northwest Austin, a mother and son finally have a bit of closure.

On Saturday, a judge issued an arrest warrant for 42-year-old Feliciano Benavides-Guerrero. Police charged him with failure to stop and render aid.

It all started on Dec. 21, 2019, as Spencer Klatt drove south on Research Boulevard near Balcones Club Drive in northwest Austin on his motorcycle.

According to police, Benavides-Guerrero collided into Spencer Klatt after leaving the center lane and entering Spencer Klatt's lane. He then took off.

Dashcam video shared with KVUE by a witness shows Spencer Klatt rolling multiple times on the asphalt before coming to a stop.

"They didn't even brake. They just kept on going. Didn't even care that they left him on the side of the road. He could've been dead," Lisa Klatt, Spencer's mother, told KVUE on Monday. 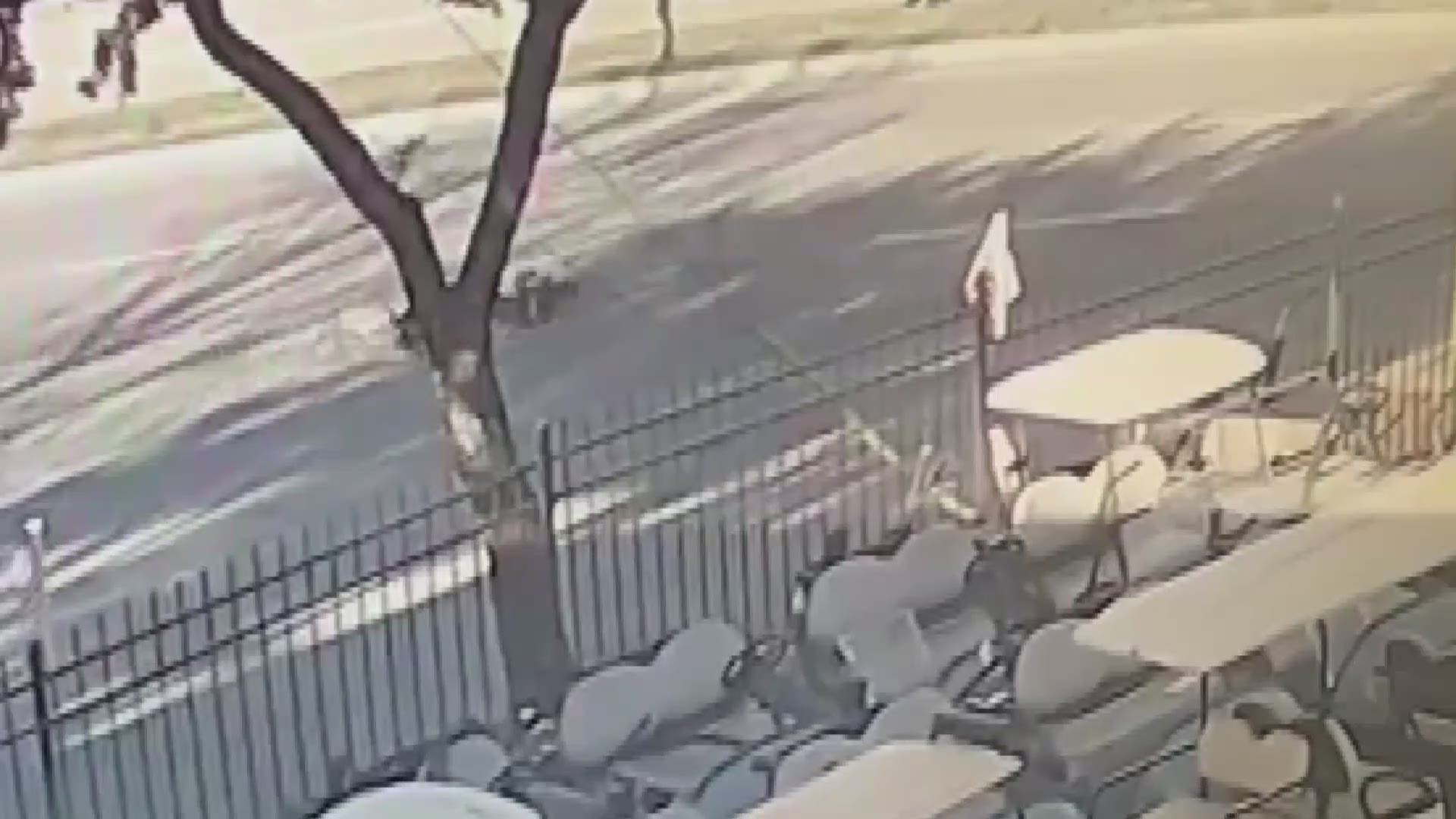 On Jan. 31, 2020, detectives spoke with Benavides-Guerrero at his home. Police said he confessed that he "became distracted while driving" when he collided with Spencer Klatt and that he didn't stop because he "was afraid due to his current court probation for DWI," according to an arrest warrant.

Online court records show Benavides-Guerrero was charged with DWI in September 2017 and took a plea deal in May 2019.

Benavides-Guerrero told police he went home to get his wife after the collision and then returned to the scene 30 minutes later, according to the arrest warrant. No one was there, and he told police he did not call 911 because he "was still afraid because he was on probation."

Based on the dashcam video and Benavides-Guerrero's confession, detectives had enough probable cause to seek an arrest warrant.

Spencer Klatt had owned the motorcycle for just three weeks before the incident. He is still recovering from his road rash and foot and back injuries, his mother said. It may be a while before he rides again.

"He doesn't see himself getting back on one anytime soon, I hope," she said.

At last check Monday evening, Benavides-Guerrero had not yet been booked into the Travis County Jail.