Austin police said they were speaking with witnesses when the man returned and surrendered. 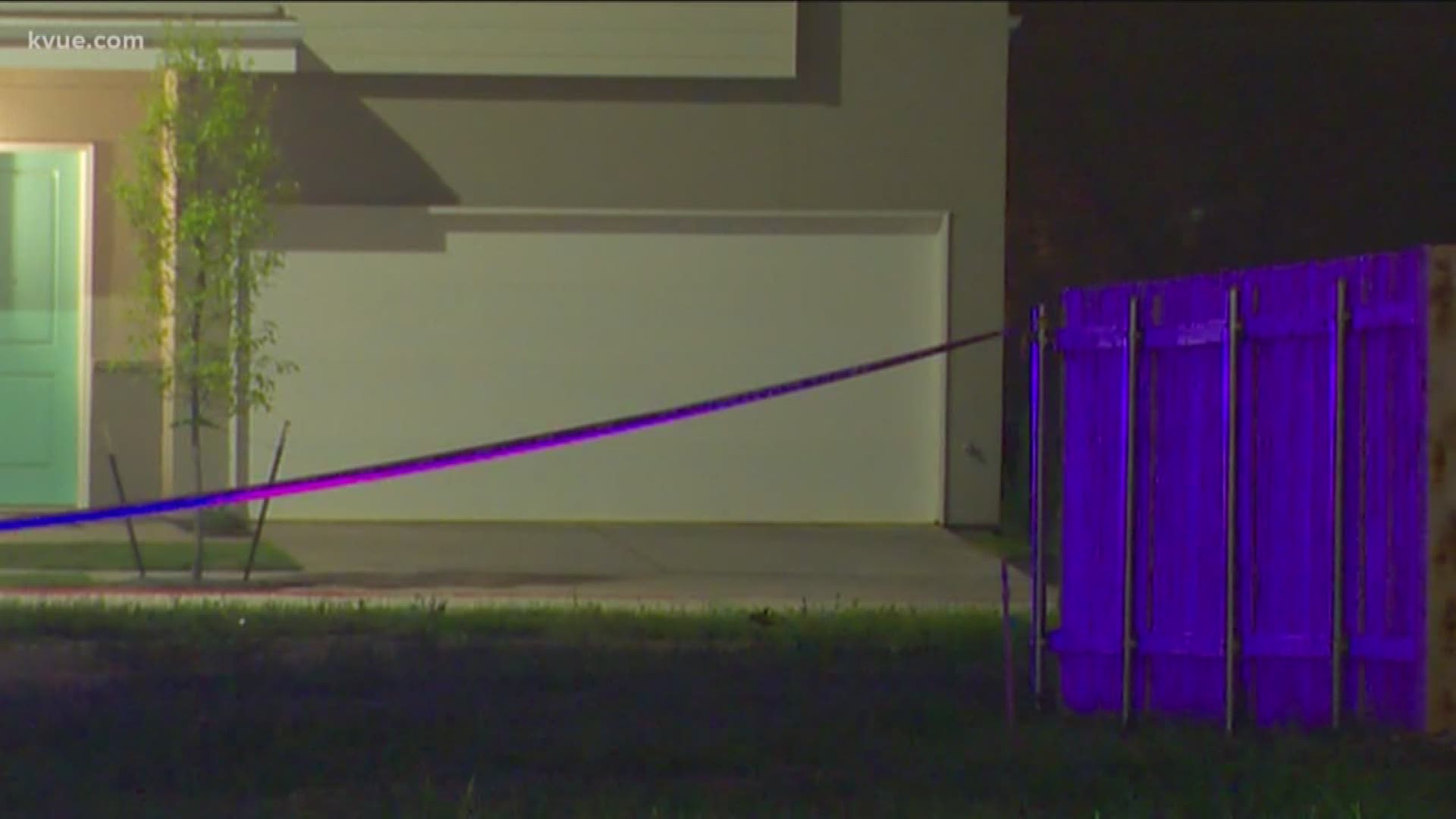 An Austin man has been arrested after police say he fatally shot his girlfriend.

The Austin Police Department responded to the 15000 block of Forum Avenue on Sunday around 9:36 p.m. after receiving a call from a neighbor who reported that the two kids ran to their home saying their mother had been shot.

Upon arrival at the residence, police and Austin-Travis County-EMS discovered Lekita Hurd. She was pronounced dead on scene at 9:55 p.m. despite lifesaving measures.

While speaking with witnesses on scene, police said the suspect returned and surrendered. He was arrested without incident.

1 hospitalized after shooting in Cedar Park

The Travis County Medical Examiner’s Office will conduct an autopsy on Monday.

Mann remains in the Travis County Jail with pending murder charges. The children are safe with family.

Anyone with more information is asked to call 512-974-TIPS, use the new Crime Stoppers App or email APD Homicide at homicide.apd@austintexas.gov. You can remain anonymous. Tips can also be submitted by downloading APD’s mobile app, Austin PD, free on iPhone and Android.