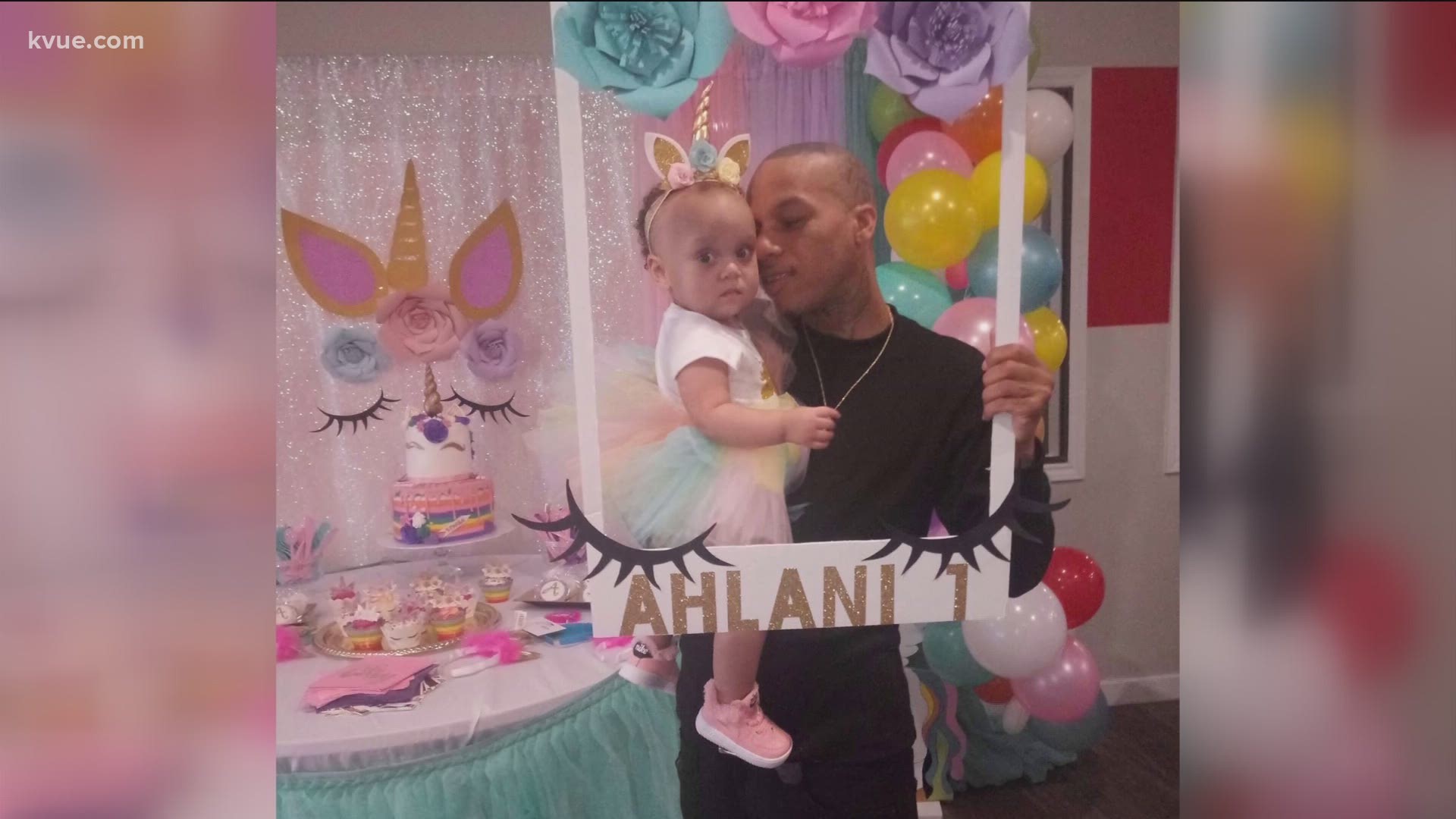 AUSTIN, Texas — Five people are in the hospital after a shooting in Downtown Austin early Sunday morning.

According to the Austin Police Department, the incident happened just after 3 a.m. Sunday on Seventh Street near Neches and Red River streets. All five people are in the hospital with serious, potentially life-threatening injuries.

Officers haven't made any arrests yet, but say there is no danger to the public. The investigation is ongoing, and there is no further information available at this time.

This is the third violent incident APD has responded to this weekend. On Friday night just after 10:40 p.m., a shooting took place in the garage at the Mosaic at Mueller apartments off of Mueller Boulevard. One man was killed and another was taken to a hospital with minor injuries.

APD officers are also investigating a separate homicide in South Austin that occurred just after 4:30 a.m. on Saturday, June 20, on Alexandria Drive near the MoPac Expressway and William Cannon Drive. Police arrived on the scene and located a man with extensive trauma and a gunshot wound. He was pronounced dead on the scene shortly after.

In an update on July 3, police said a juvenile woman has been arrested in connection to this shooting. According to APD, the victim, identified as David Dunn, 59, was shot when the woman got into his car and told him she would run him over, "and then deliberately did so."

The woman was arrested and originally charged with aggravated assault but has now been charged with murder. Police said she is booked in the Gardner Betts Juvenile Center.

According to a medical examiner, Dunn's death was caused by a gunshot wound and blunt trauma from being run over by a vehicle.