Princess, a terrier mix, was taken to an emergency vet clinic where X-rays showed she was hit with a pellet or 22-caliber bullet in the chest. 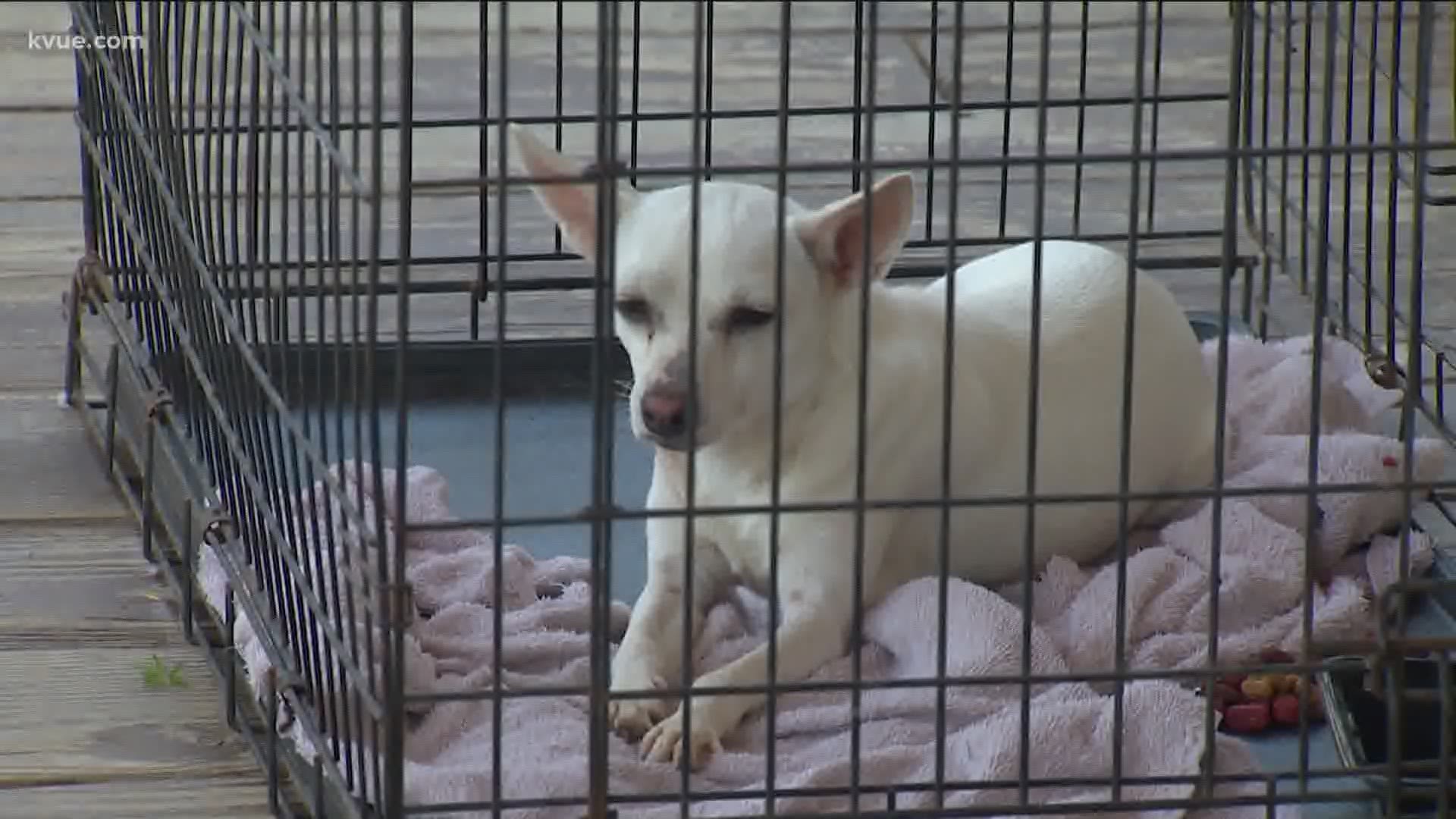 AUSTIN, Texas — An Austin family wants answers after they say someone shot their dog.

Emely Avila told KVUE that on July 13, someone shot her terrier mix, Princess, through the fence outside of her home. Avila said her sisters were in the backyard and heard gunshots.

Avila took Princess to an emergency vet clinic, where X-rays showed the dog was hit with a pellet or 22-caliber bullet in the chest. She told KVUE her pup is lucky to be alive because the pellet or bullet is right next to her heart.

"It's scary, very scary because you don't know if it will happen again," Avila said.

Austin police confirmed to KVUE that the department is investigating the incident.